President Donald Trump’s new effort to protect the rights of health workers who object to participating in abortions and other procedures will cost the health care system more than $300 million to set up, according to a government estimate.

More than 40 complaints have been filed since Trump’s election, alleging violations of conscience and religious rights. An estimated 18 million people work in the nation’s health care system.

“This is looking for a problem,” said critic Susan Berke Fogel, a lawyer who directs reproductive health work for the nonprofit National Health Law Program.

But enforcement of federal laws that are supposed to protect religious and conscience rights has long been a priority for social conservatives, a steadfast constituency for Trump represented in the White House by Vice President Mike Pence.

“For too long, conscience and religious freedom were treated as second-class rights,” Roger Severino, director of the Health and Human Services civil rights office, said in an interview. “They’re getting the proper focus they deserve.”

A new division of Severino’s office will focus on cases where clinicians object to participating in abortion, euthanasia and other procedures because it would violate their conscience or religious beliefs. 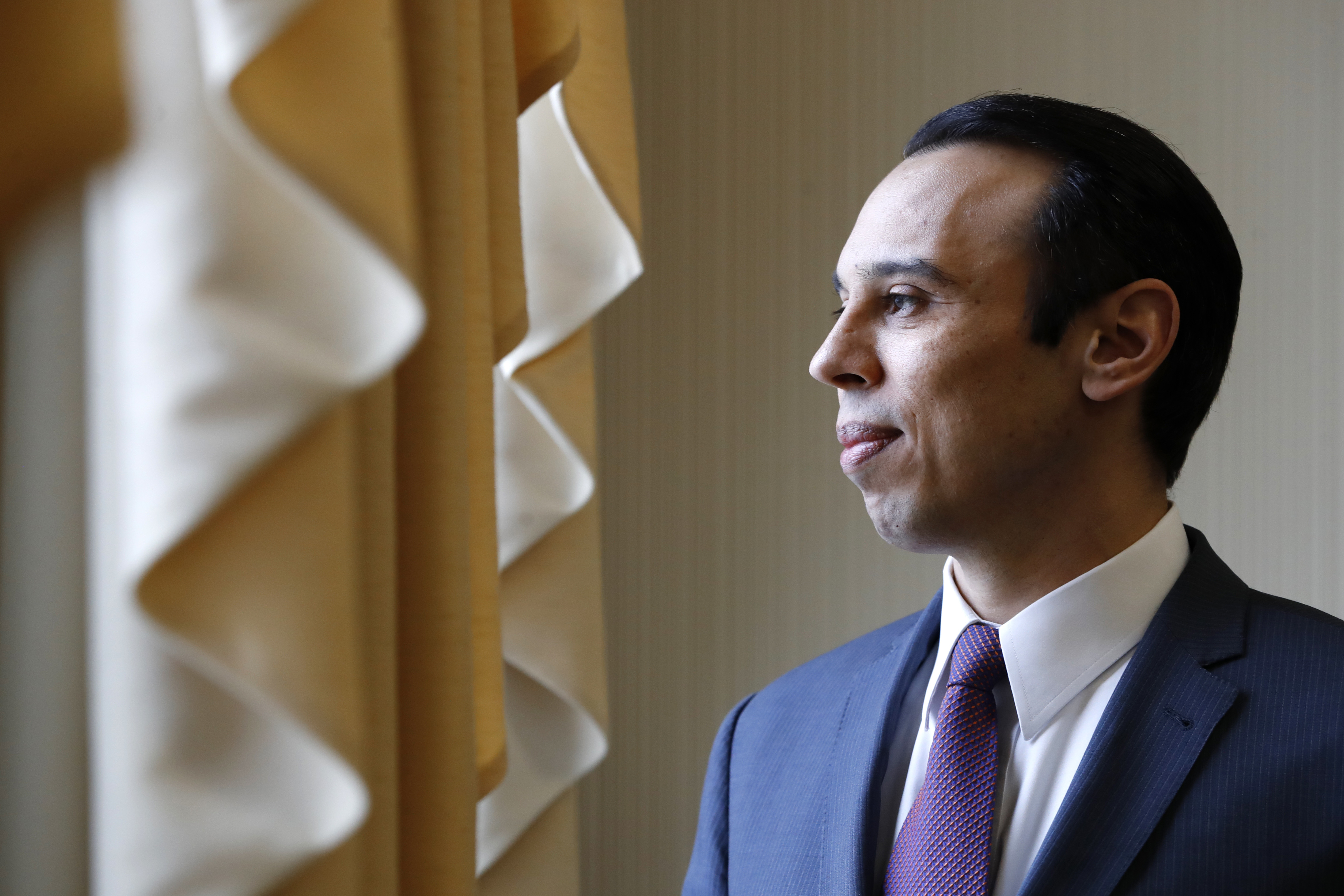 Roger Severino, director of the Office for Civil Rights, poses for a portrait, Thursday, Feb. 1, 2018, at the office of Health and Human Services in Washington. (AP Photo/Jacquelyn Martin)

Hospitals, nursing homes, state health programs, pharmacies and other service providers would face costs of $311 million in the first year to meet new requirements such as posting employee notices, drafting policies and maintaining documentation, according to a government estimate. Costs would average $125 million a year thereafter.

“We’re trying to make the burden as light as possible,” said Severino, a lawyer who’s worked for conservative groups as well as the Justice Department’s civil rights office.

But LGBT and women’s groups fear the administration will provide cover for clinicians to use religion as a pretext for denying needed care to some patients.

Before Trump was elected, the number of conscience and religion complaints filed with the office averaged about one per year.

The Family Research Council, National Right to Life and other social conservative groups have pushed hard for government-wide enforcement of conscience protections.

“The reality is that health care delivery facilities generally work these things out,” said Fogel, the National Health Law Program lawyer. “This is in many ways a dog whistle to encourage people to complain as opposed to resolving any issues they might have.”

Operating room nurse Cathy DeCarlo said things didn’t get worked out at her New York City hospital after she objected to participating in a late-term abortion in 2009. DeCarlo said her employer was aware of her religious scruples but nonetheless she was forced to take part.

She said it took several years for the federal Health Department to investigate her complaint. It was ultimately upheld, and her employer had to change its policies. But DeCarlo said the long wait was harrowing. Co-workers who supported her were scared to come forward because nothing seemed to be happening.

Representing Catholic hospitals and nursing homes, the Catholic Health Association released a statement reaffirming its opposition to abortion and euthanasia, while adding “there is no one who is not welcome for the care that we do provide in our hospitals.”

The statement urged restraint: “This is a moment where the decency and integrity of the American people should frame the discussion. One more polarized and politicized argument is not going to serve the people of this nation well.”

Health economist Michael Cannon of the libertarian Cato Institute says the government has a reasonable interest in protecting the rights of conscience objectors. But that can’t result in denying some patients access to medical care at facilities that receive taxpayer dollars.

“You can’t have someone claiming that their religion tells them that they should discriminate,” said Cannon.

At the Health Department, Severino says his agency will address all complaints. “If somebody identifies as LGBT that doesn’t mean that they are somehow put in a box where their complaints are excluded.”

He added: “The founders of our nation knew that a nation that respects conscience rights is more diverse and more free, and the HHS Office for Civil Rights is helping make that vision a reality for all Americans.”