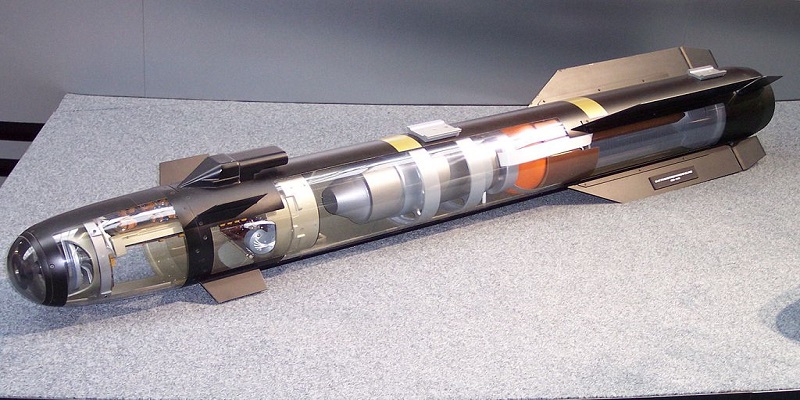 Lockheed Martin was awarded a $318.3 million modification to an Army contract for Hellfire II missile hardware and components benefiting the U.S. military and various international customers, the United States Department of Defense announced in its Monday report of work contracts.

The U.S. Army and Air Force will receive the missile materials, as will the Korean, Egyptian, Pakistani, Iraqi, Indian, Saudi Arabian, Tunisian, and Indonesian militaries. More than $56 million in fiscal 2015 procurement funds will be assigned with the award.  The labor will be performed in Orlando and Ocala, Fla., and Troy, Ala., and should be finished on Oct. 31, 2018.

Sikorsky Aircraft received a $354.1 million addition to an Army contract for the delivery of 29 MH-60R Seahawk helicopters, as well as related work. The labor will be conducted in Stratford, Conn., and should be finished on Dec. 31, 2017.

Canadian Commercial Corporation is being awarded a $147 million contract to remanufacture landing gear needed to return “F condition” assets to “A condition.” The work, which is part of the Landing Gear Remanufacture 3 (LGR3) program, will benefit the KC-135, C-130, and E-3 aircraft. Canadian Commercial Corporation was the only company to submit a bid for the firm-fixed-price, indefinite-delivery/indefinite-quantity contract. The labor will be conducted in Longueuil, Canada, and should be finished by Jan. 1, 2021.

Northrop Grumman will be awarded a $65 million modification to a fixed-price-incentive Navy contract for engineering work that will improve the advanced radar processor for 11 E-2D Hawkeye aircraft. Of the funds being awarded, $30 million will expire at the end of the 2015 fiscal year. The work will be performed at various locations throughout the U.S., with just over half of the work taking place in Syracuse, N.Y. All of the labor should be finished in October 2018.