Die cast aluminum is a staple in the production of metal transportation products, from motorcycle brakes to steering gear housings to transmission casings.

However creating the tooling for die cast parts requires a significant upfront cost, both for the hard steel tool itself and for the dedicated time to make the tool.

Therefore, when moving into tooling for die casting, having a perfect design is key to avoid a defective tool and therefore product. To verify design and product viability before moving into tooling while still benefiting from the same aluminum alloy, we recommend Direct Metal Laser Sintering (DMLS) 3D printing. 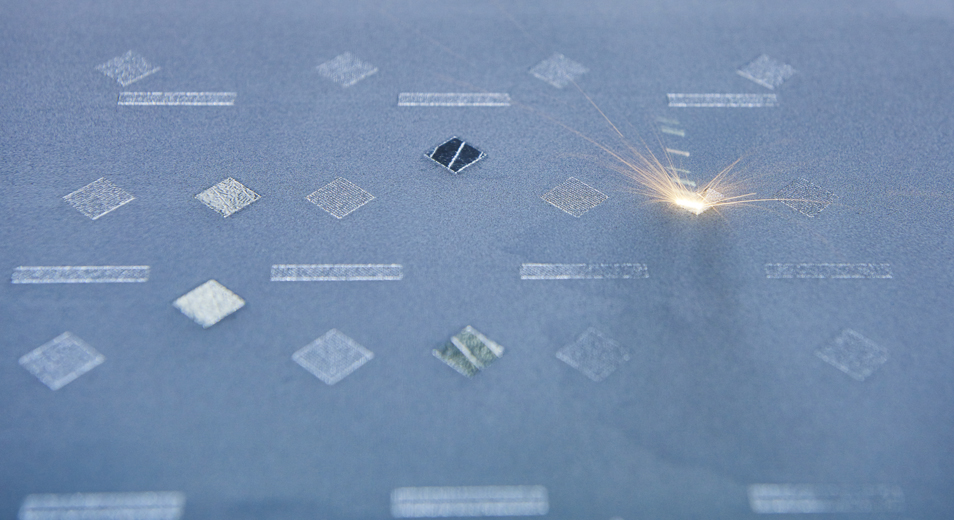 The DMLS aluminum is known for its low weight and high strength, hardness, and thermal properties as well as its corrosion resistance.

Typically, DMLS AlSi10Mg is used to prototype a part that will eventually be die cast when engineers are looking for ways to reduce weight in the final part or other functional design verifications.

DMLS AlSi10Mg has comparable mechanical properties to die cast aluminum, making it highly useful for prototyping parts that will eventually be die-cast.

When it comes to the final die cast tool, DMLS with Stainless Steel 17-4 is a valuable manufacturing aid. DMLS is new to the tooling insert market, but has become a unique aid for quickly producing more complicated die cast parts more economically than a typical insert made through conventional machining.

Relying on DMLS for early production units while the final tool is readied allows engineers to get a new aluminum part to market fast and efficiently.

Complex dies made out of hard steel incur high costs and lead times and therefore runs of 100 or less parts from a die cast tool can be cost prohibitive.

DMLS offers an affordable low volume solution for aluminum production parts that are small and complex, cutting out cost-prohibitive factors such as tooling, tooling aids, inserts, and added materials costs.

DMLS with AlSi10Mg is used most commonly in transportation and aerospace.  These industries revolve around speed to market and innovation to result in increasingly more lightweight components. A few common applications we see demand for at Stratasys Direct Manufacturing for DMLS AlSi10Mg include:

DMLS is uniquely positioned to validate die cast designs using the same metals as the final production parts without the cost of tooling and associated lead times. DMLS is a great complement to prototyping die cast applications and to aid engineers in transitioning the most qualified designs from prototype to production faster.

This blog originally appeared on www.stratasysdirect.com/blog/dmls-before-die-casting.