Black Friday is here again and so are the deals. This year, we’re highlighting the top best tech deals for you and yours. Get your holiday shopping lists out and start checking off your favorite tech geeks! 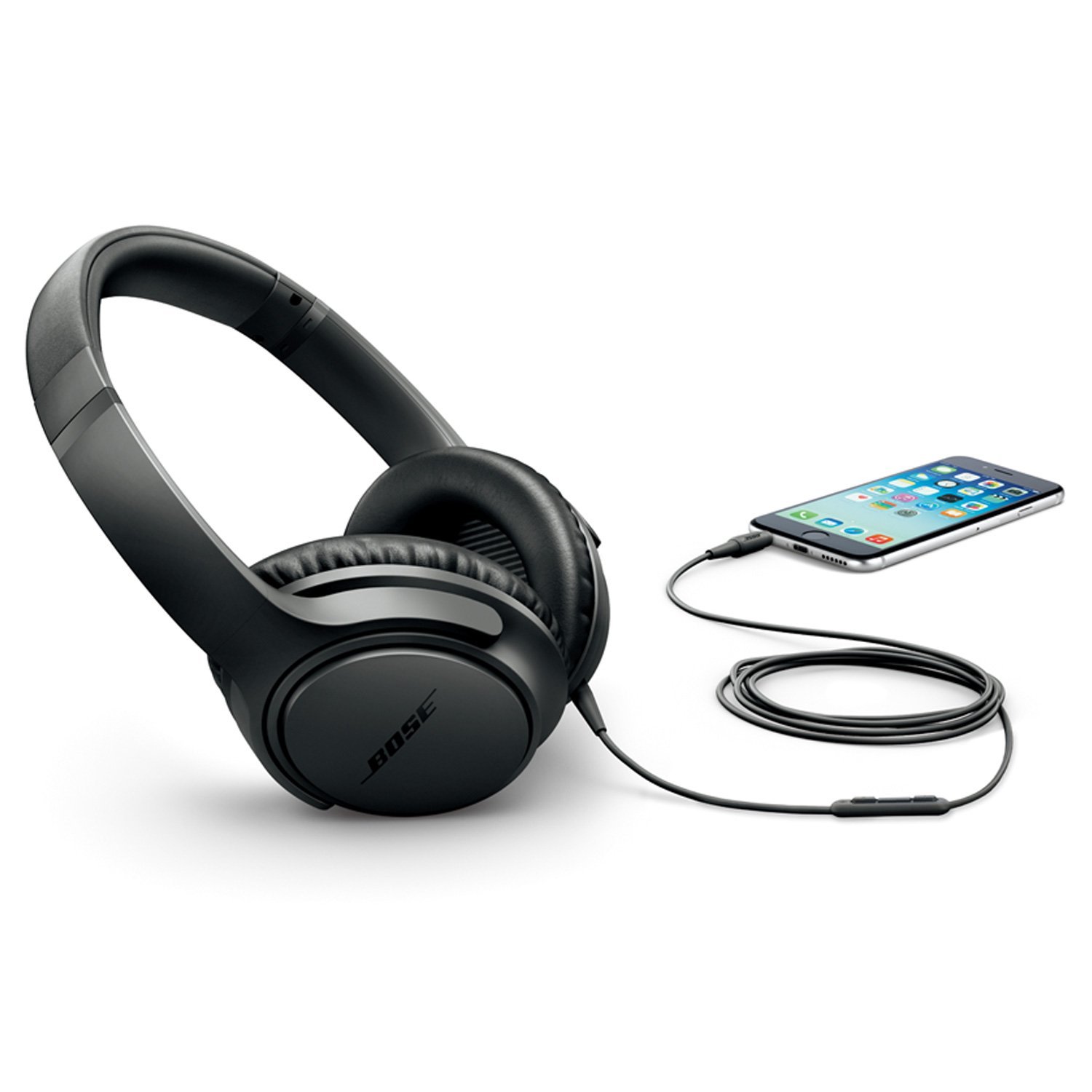 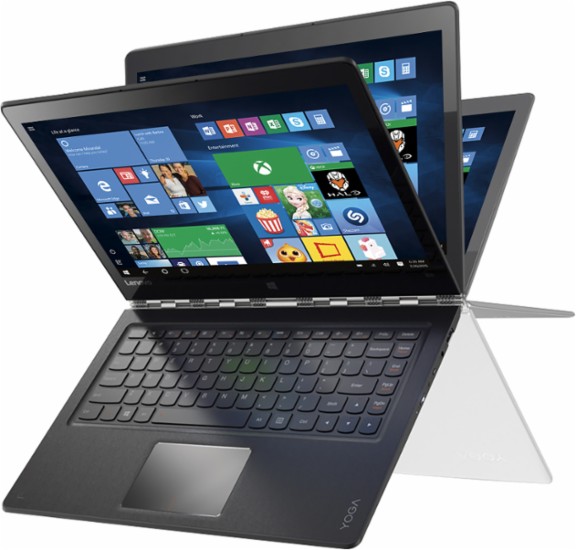 The Lenovo Yoga 900 is defined by its slim watchband-style hinge, which allows the 2-in-1 to be used as a laptop or flipped into a tablet mode. It’s listed now for $500 off retail, coming in at a steal for just $700 at Best Buy. It comes with a 256GB SSD for storage, an Intel Core i7 processor, and 8GB of memory.

For all the gamers in your life, score $50 off any XBox One console/bundle from serveral retailers, including Best Buy, Walmart and GameStop. But wait–the best deal we’ve seen is from Dell.com: $250 for Xbox One S 500GB Battlefield 1 bundle + Gears of War 4 + Extra wireless controller (white). Usually the Battlefield bundle is $300 by itself, so this is a steal. 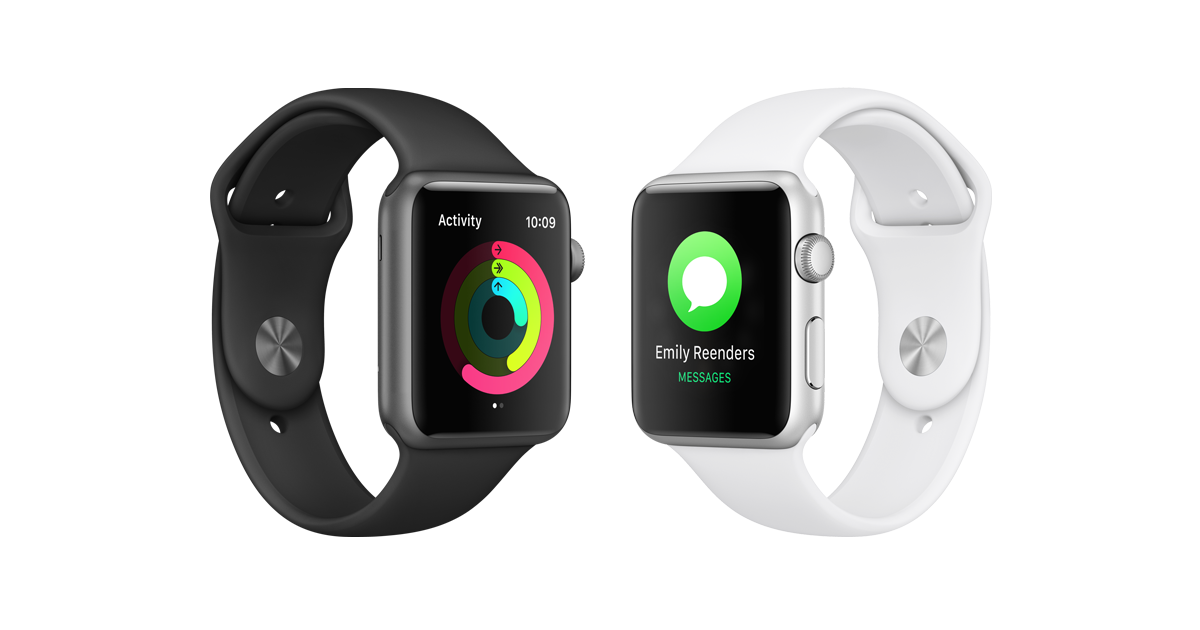 Before you pull the trigger on a great deal you find on the iPad Mini or Air 2, you’ll want to consider the even faster, stylus-compatible iPad Pro. You can snag the 9.7-inch iPad Pro starting at just $450 at Target or $475 at Best Buy. Normally, it starts at $600, but these two retailers are offering a huge savings of $150 and $125, respectively.