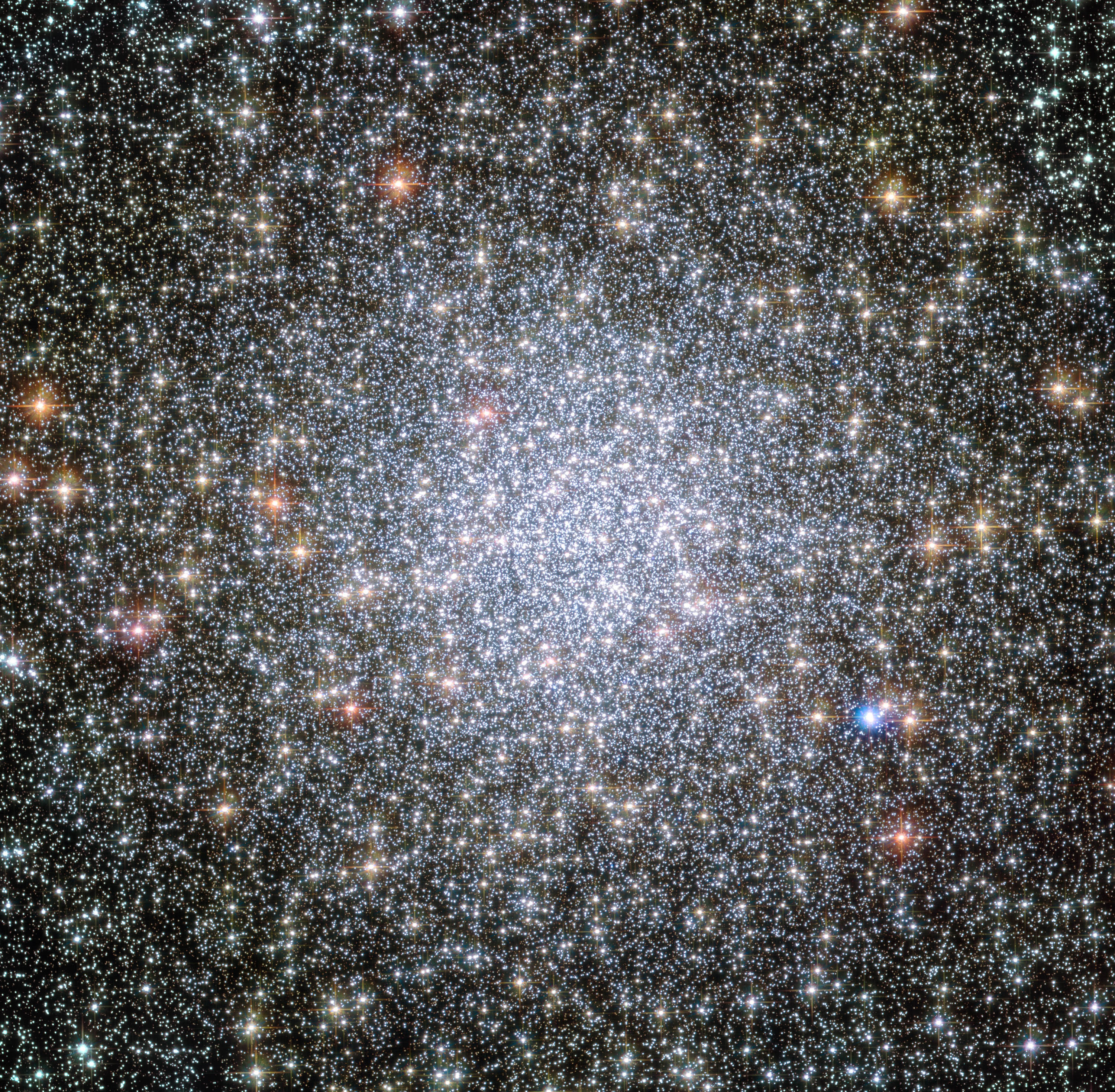 This undated image made available by NASA shows the globular star cluster 47 Tucanae photographed by the Hubble Space Telescope. On Wednesday, Jan. 6, 2016, Rosanne DiStefano of the Harvard-Smithsonian Center for Astrophysics in Cambridge, Mass., said that clusters of stars on the fringes of our Milky Way galaxy may be home to intelligent life. DiStefano presented her theory at the American Astronomical Society’s annual meeting in Kissimmee, Fla. (NASA/ESA/Hubble Heritage (STScI/AURA)-ESA/Hubble Collaboration via AP)

Scientists have discovered five supersize stars in other galaxies on a par with the monstrous stellar system in our own Milky Way.

Eta Carinae is the brightest and most massive star system within 10,000 light-years of us. The binary system is located in the southern constellation of Carina, a ship’s keel, and outshines our own sun by 5 million times.

Khan says the discovery will shed light on the evolution of these stellar heavyweights.