Hardware startups, like every startup, need capital to get off the ground. But when it comes to getting started, it’s hard to point to a standard operating manual, because the world of hardware startups is so new—startups have been able to approach this space only recently due to low-cost components and digital fabrication.

For years, nearly every venture capitalist in Silicon Valley had an unspoken, and sometimes explicit, “no hardware” rule. Although this has changed in the past few years, nearly every report, infographic, and blog that discusses funding trends is driven by software. When it comes down to it, nearly 90 percent of new startups are still software focused. 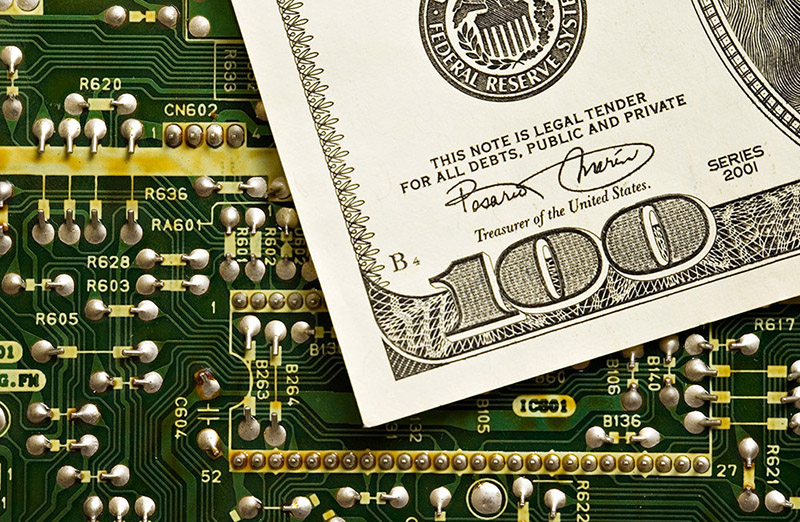 But the seed, angel, and early-stage opportunities for hardware can exist today because startups can get off the ground cheaper. Thanks to 3D printing and tools like Autodesk Fusion 360, getting to a working prototype is something that used to be a multimillion-dollar effort, and now you can do it for a couple hundred grand (or less). As for raising that initial sum, it all depends on the complexities of what you are building.

Some hardware startups raise investor money before they launch a crowdfunding campaign. Others go straight to crowdfunding before they raise any outside money. No matter where you fall on that spectrum, if you want to pique the attention of investors and venture-capital firms—like Root Ventures, where I’m the founding partner—I offer the following advice.

1. Understand what’s central to manufacturing your product, and be involved in those functions. At Root Ventures, we’re always wary of one-person companies who come to us and say, “I have this industrial-design firm, this mechanical-engineering firm, this electrical-engineering firm, this manufacturing liaison in China.” If you are going to have something done by a third party, you need to be involved, and you need to be hands-on. If you use a Chinese liaison, you should go to China; you should see what your factory looks like, understand the process, and realize that it’s still a relationship-driven industry.

Getting a product to market is no easy task. It’s important to understand how difficult your product is to manufacture, because, otherwise, your expectations are based entirely on salespeople. Third-party salespeople tell you that everything is going to be great, but they’re not invested in the end product. Their brand is not on the line, so from their perspective, they need your product to be just successful enough to get paid. 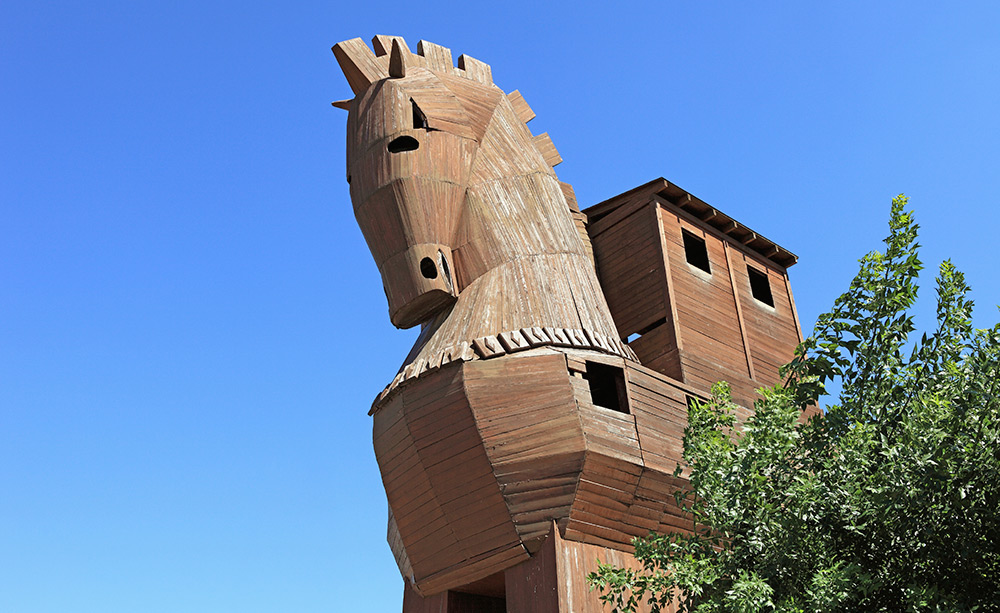 2. Build a Trojan horse. We meet many entrepreneurs who are building fantastic products that are simply margin-driven: sold at a premium without recurring revenue. These can be simple devices intended to be extremely high volume or very complex products with high margins. Either one can be a great business, but its not the type of business that gets us excited at Root Ventures. Through the ubiquitous connectivity offered by WiFi or Bluetooth, combined with unlimited processing and storage power in the cloud, we get more excited when a product is a Trojan horse that represents something larger.

For example, Nest was never just a thermostat business, and DJI does not just build flying toys. Each is an example of a company using its products to build an entirely new platform. Think about the value your product offers because it’s connected, and consider how thousands of your products being interconnected can change that value proposition entirely. 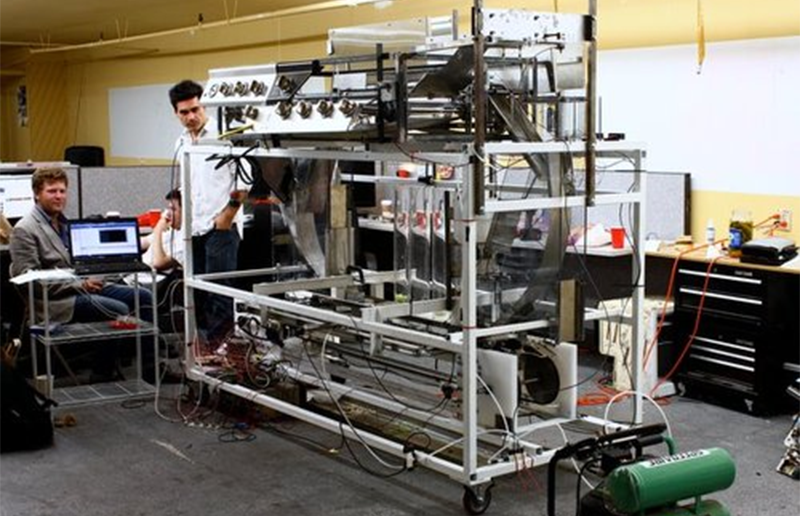 3. The core team should reflect the core product. Take Momentum Machines, a company Root Ventures invested in. Momentum Machines makes a robot that produces made-to-order hamburgers, from scratch, with zero human intervention. The founding team comprised a guy who grew up with a family-owned hamburger chain and a mechanical-engineer partner from Stanford: a guy who understood the industry and a guy who built robots. The two were a perfect match.

Another company in my portfolio, Mashgin, builds a computer-vision-based self-checkout system. Instead of scanning a barcode, you place a product in the view of the cameras, which identifies it and charges you accordingly. It’s a piece of hardware, but the difficulty of Mashgin’s technology is not a mechanical problem; it’s a computer-vision problem. So I wouldn’t say that the company needs electrical engineers; it needs awesome computer-vision people—exactly what the founders are. You want to recognize the challenge you’re trying to solve and make sure that your team is well suited to solve that core issue. When your founding team is driven by a mission, recruitment becomes a simpler task.

4. Always recruit top talent. As important as the founding team is, we get excited when we see that team’s ability to recruit. Think about your teammates as the ultimate investors; they have specific constrained resources: time and energy. But unlike investors, they can commit to only one company. If you can inspire talented team members to invest themselves, getting an investor to do the same will be much easier. 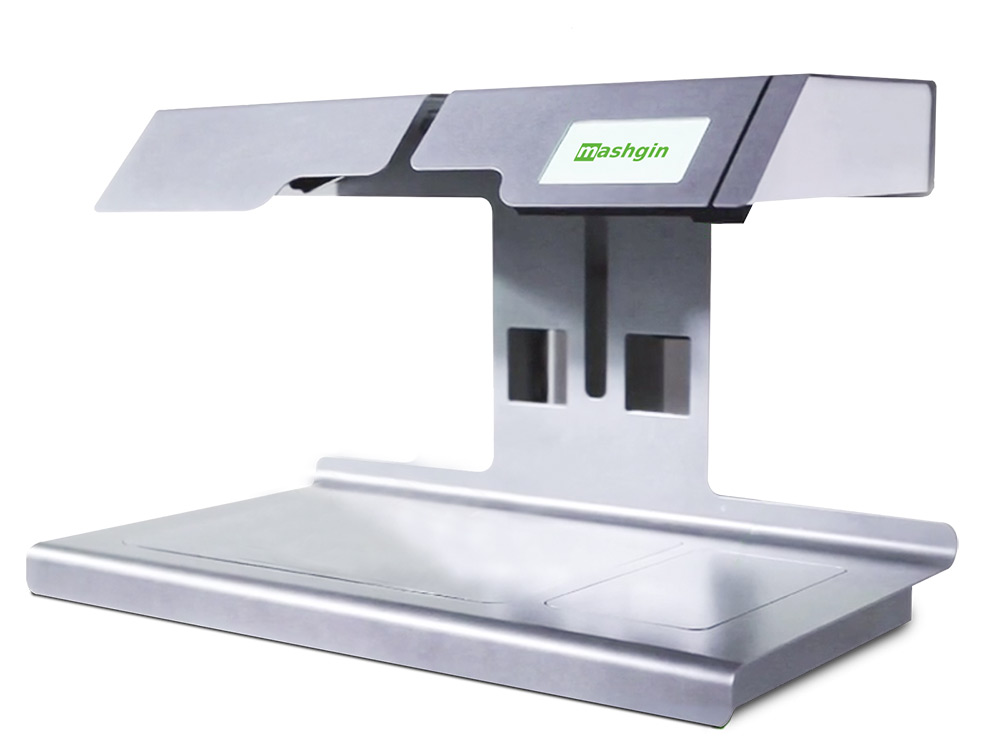 A phenomenal number of experienced mechanical engineers, electrical engineers, firmware engineers, design engineers, and UX designers would jump at the opportunity to join a startup that provides a challenge, autonomy, and excitement. Talk to people who work at Boeing, Siemens, ABB, or Rockwell—amazing places where people are working on projects that they don’t necessarily find inspiring. The hardware party is just getting started, and many of those people don’t realize they’re invited. Hiring great people is the best investment you can ever make.

5. Consider the implications of your product beyond the surface. We are investors in a company called Plethora, which custom-mills, hand-inspects, and delivers parts in a few days. But beyond that, Plethora has built a plug-in for CAD software that debugs your designs and displays part pricing on the fly. When you click Buy Now, a piece of aluminum is loaded into a machine, automatically cut, and dropped into a shipping box—and Plethora essentially becomes a flexible factory. 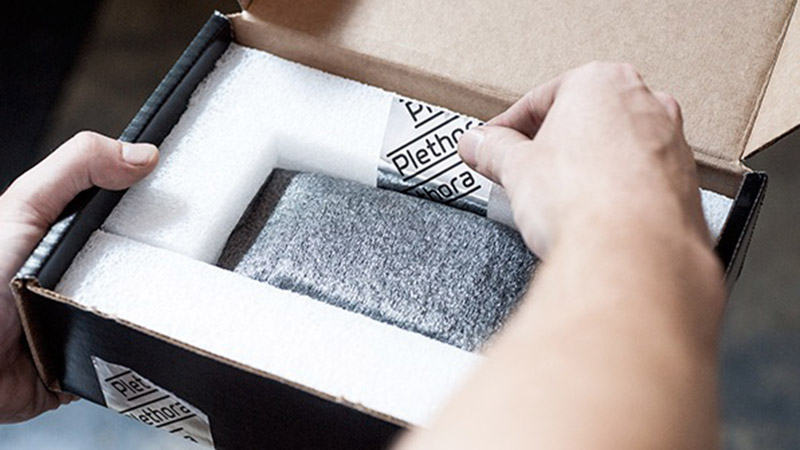 Flex factories enable on-demand inventory instead of mass manufacturing, and that’s key to the future of manufacturing. Whether it’s technologies like Plethora handling the milling or companies doing autonomous assembly, the future is a world where designers and engineers are iterating faster and are much closer to their products than they ever were in the past. Democratizing the manufacturing process lowers the barrier to entry for innovative products to be developed. And, on top of that, the cost of testing ideas is dropping tremendously.

Root Ventures’ hope is that these changes will encourage more hardware engineers to think about starting companies. An infrastructure is being built to support you—whether it’s to be co-founders, employees, service providers, or investors, we are all rooting for you.

This blog originally appeared on lineshapespace.com/venture-capital-hardware-startups.