Most associate nylon with stockings, but this ‘miracle fiber’ has a storied history and a variety of critical applications. And this year DuPont is celebrating 80 years since it discovered a product that would change the company — some say the world — forever.

Nylon was the first synthetic fiber to become a major commercial hit. Its low cost, versatility, strength and disposability gave it an edge over other fibers such as rayon and cellulose — and led to its widespread use from fashion runways to even the battlefields of WWII.

It all started in 1935 when a chemist named Wallace Carothers led a team of researchers to the breakthrough at DuPont. At the time, the team was working in a new arm of the company that was devoted to research for “pure” science, not for just industrial applications — a revolutionary idea in that era.

While researching new materials and focusing on polyamide instead of polyester, a member of Carothers’ team managed to pull a fiber of polymer based on an eminoethylester. The resulting fiber showed the elastic properties of polyester without any of its downsides.

However, one obstacle remained: Because of the challenges in making that polymer’s intermediate — aminononanoic ester — the team still had to find another way to produce it. Ultimately, the team opted for polyamide 66, which is made from hexamethylenediamine and sebacic acid. (Though Carothers is credited with discovering nylon, successfully producing nylon as a commercially viable fiber was, of course, a team effort, and it was another scientist who pushed for the use of polyamide 66.)

By 1938, DuPont started construction on a nylon plant in Delaware with the capability to crank out 12 million pounds of the synthetic fiber each year. The following year, nylon was introduced to the world at the New York World’s Fair. 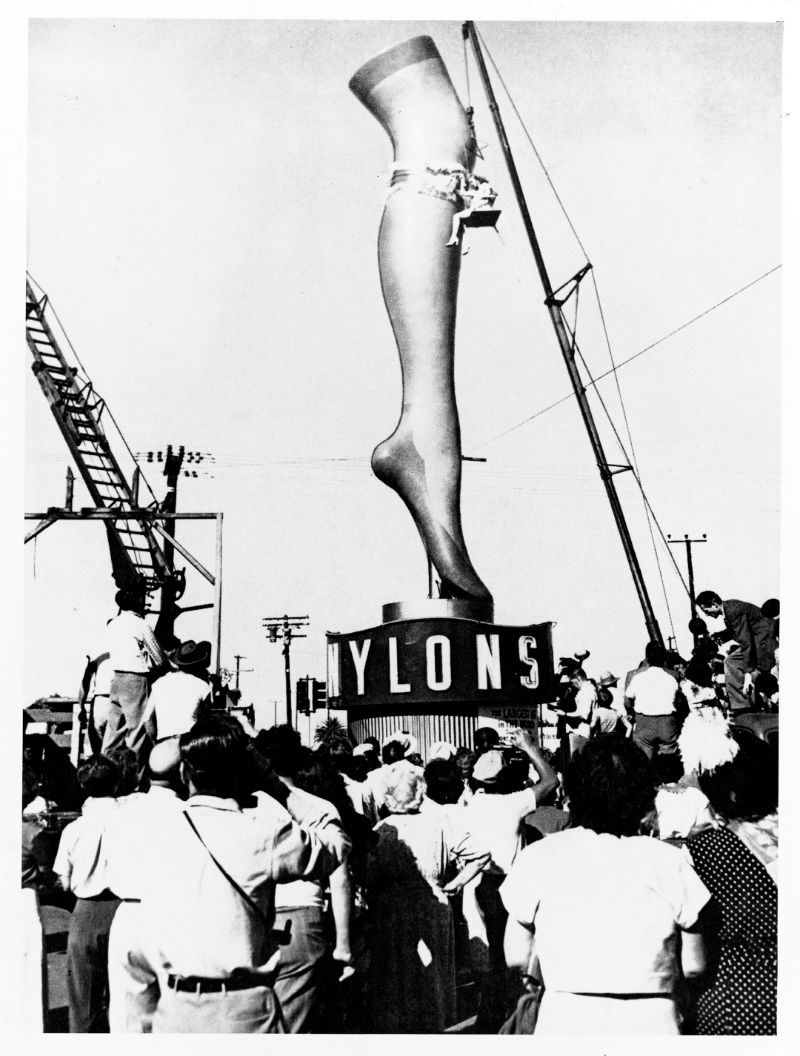 At first, nylon was used in toothbrushes, but soon it dominated the women’s stockings market and found many other uses in fashion. Marketed as a replacement for silk, it was even used by the military in WWII in parachutes, flak vests and vehicle tires.

Today nylon is everywhere — from medical devices and cell phones to guitars, carpets, food packaging and car parts. The automobile industry in particular continues to be a driver of the nylon market.

According to Acmite Market Intelligence the nylon sector of the auto market is expected to total $30 billion in sales by 2020.

Moving ahead, DuPont plans to continue expanding the production of nylon. According to a recent article by DelawareOnline, DuPont expects to ramp up the production of two types of nylon used in car engines — DuPont Zytel PA 66 and PA 6 — by 20 percent. It will also increase manufacturing of a nylon fiber used in consumer electronics Zytel HTN PPA by 10 percent. 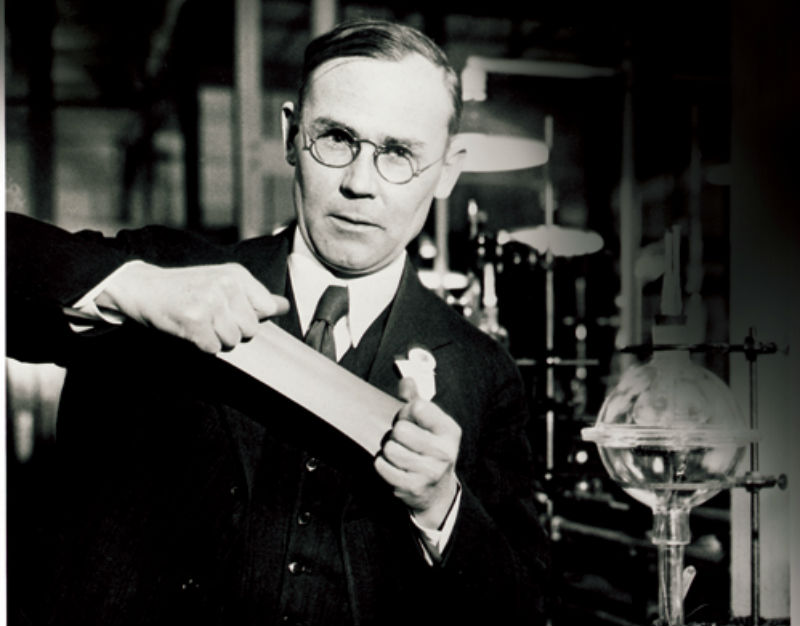 In a recent press release DuPont said that the invention of nylon was about more than just making a new fiber — it was a revolutionary discovery that led to new thinking about how manufacturers can solve design challenges.

“Nylon revolutionized the fashion industry,” said Debra Hughes, curator of collections and exhibits and the Hagley Museum and Library, in the press release. “Beyond textile, nylon opened the world to new design ideas. It’s a material that changed the world.”