Here’s a look at it and others among the longest railway tunnels in the world.

The inauguration of the 57-kilometer (35.4-mile) Gotthard Base Tunnel through the Alps and central Switzerland drew the leaders of France, Germany and Italy for the celebration Wednesday. At its maximum point, the tunnel is more than 2.3 kilometers (1.4 miles) underground, deeper than any other rail tunnel. The 17-year project cost $12 billion but is expected to reap benefits across Europe for years, including faster travel between Italy and points north and less reliance on trucks that were polluting the Swiss Alps air.

In this Oct. 8, 2015 file photo, a test train drives close to the northern gate of the Gotthard Base Tunnel near Erstfeld, Switzerland. (Urs Flueeler/Keystone via AP, file)

This tunnel in Japan reigned as the world’s longest railway tunnel for nearly 30 years. It travels 53.9 kilometers (33.5 miles) under the Tsugaru Straits, linking the Japanese islands of Honshu and Hokkaido. While the Gotthard goes deepest underground, Seikan hits the lowest elevation for a tunnel — 240 meters (790 feet) below sea level. 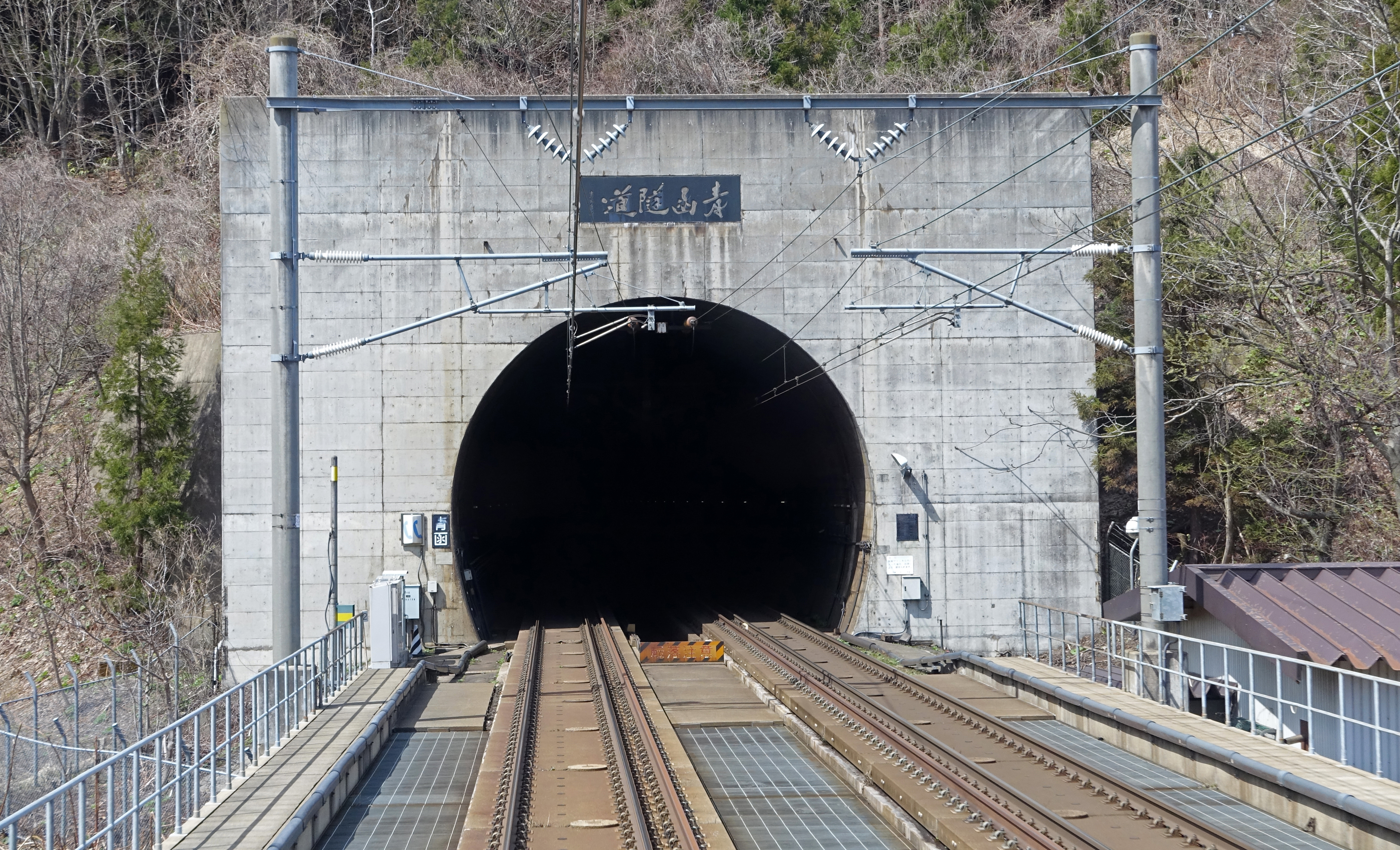 CHANNEL TUNNEL, between Britain and France

More than 13,000 workers took over five years to complete this 50.5-kilometer (31.4-mile) undersea tunnel between Britain and France, which was inaugurated in May 1994. The Channel Tunnel runs as deep as 75 meters (250 feet) below sea level and had been Europe’s longest tunnel until the Gotthard Base Tunnel came along.

Inaugurated in 2007, the second-longest Swiss tunnel runs for 34.6 kilometers (21 miles) and is part of the same three-tunnel project in Switzerland as the Gotthard Base Tunnel to its east.

In this Friday, June 15, 2007 file photo, the first train passing the tunnel arrives on the south side, during the inauguration day of the Loetschberg railway Tunnel in Raron, Switzerland. (AP Photo/Keystone, Olivier Maire, file)

This 28.4-kilometer (17.7-mile) tunnel in Spain was inaugurated in 2005 after about 32 months of construction. It links Madrid, the capital, with northwestern Spain.