Last month, InSight placed its second instrument on Mars, the Heat Flow and Physical Properties Package (HP3). The instrument’s self-hammering spike (nicknamed mole) aims to dig 16 ft below the Martian surface “to measure the heat coming from inside the planet,” according to NASA.

Shortly after starting its dig Thursday, February 28, the mole stopped its descent. It only reached “about three-fourths of the way out of its housing structure,” before the standstill, reports NASA. The team tried a second hammering attempt Saturday, March 2, to no avail.

With data indicating the mole is sitting at a 15-degree tilt, scientists propose the instrument encountered a rock or gravel. The team tried to avoid this situation, picking a dig site that they thought had a minimal amount of subsurface rocks. The instrument can even push small rocks out of its way, proven time and time again during tests before the launch. 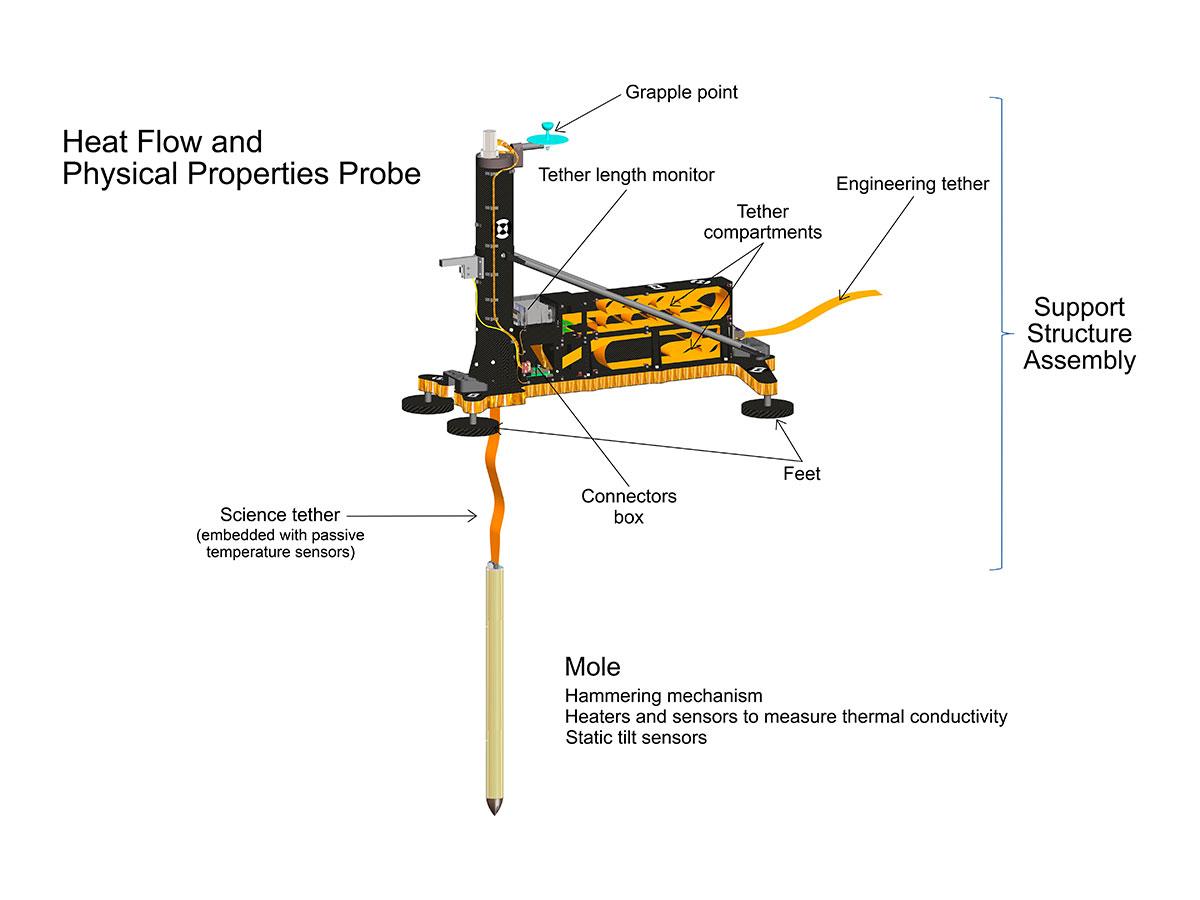 “The team has decided to pause the hammering for now to allow the situation to be analyzed more closely and jointly come up with strategies for overcoming the obstacle,” says HP3 Principal Investigator Tilman Spohn of the German Aerospace Center (DLR) in a blog post. Spohn explains hammering will be suspended for two weeks.

Although concern has spread, optimism still prevails. “What is the feeling in the team? We are a bit worried as we hit one or two obstacles so soon already but tend to be optimistic,” Spohn writes.

With digging suspended, InSight will carry on with tests, measuring how easily heat moves through the subsurface, known as thermal conductivity.

“The team will be conducting further heating tests this week to measure the thermal conductivity of the upper surface. They will also use a radiometer on InSight’s deck to measure temperature changes on the surface. Mars’ moon Phobos will pass in front of the Sun several times this week; like a cloud passing overhead, the eclipse will darken and cool the ground around InSight,” according to NASA.

Spohn predicts, “A lot to do and still a lot of excellent science to be expected from HP3 and from InSight!” And for the recent snag in their hammering efforts, Spohn acknowledges that “Planetary exploration is not as easy as pie!” 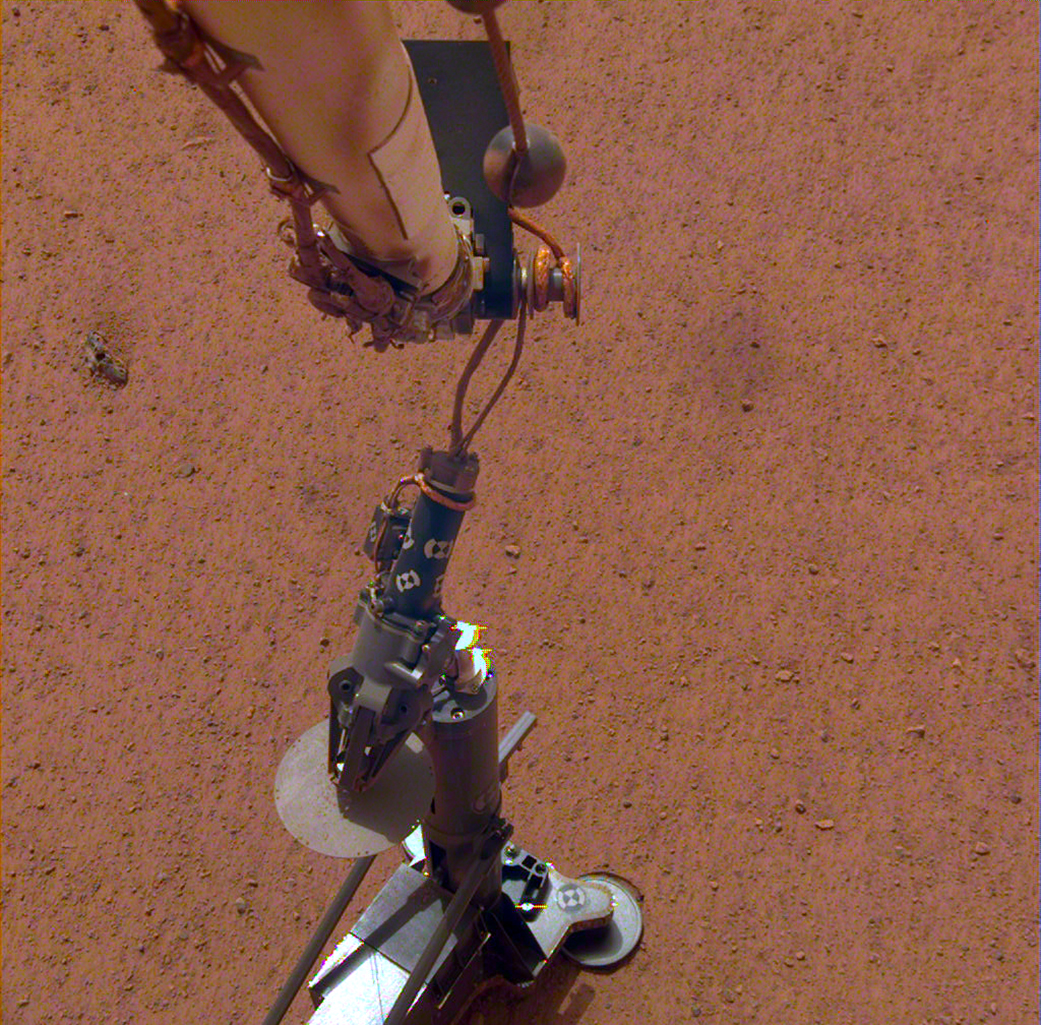