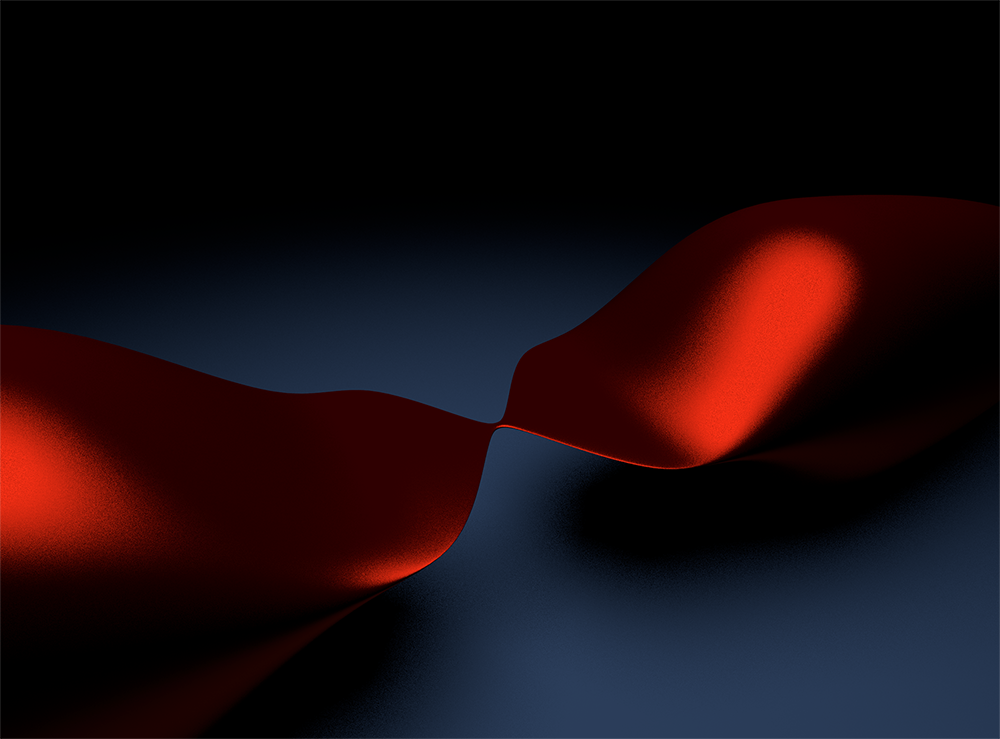 Work of physicists at the University of Geneva (UNIGE), Switzerland, and the Swiss Federal Institute of Technology in Zurich (ETH Zurich), in which they connected two materials with unusual quantum-mechanical properties through a quantum constriction, could open up a novel path towards both a deeper understanding of physics and future electronic devices. Their results have just been published in the journal Science.

The researchers work with atoms that are trapped in laser beams and thus isolated from any external disturbance. Lasers are also used to cool the atoms to temperatures lower than those found anywhere else in the entire Universe. These ‘ultracold’ temperatures then enable creating clean materials that possess intriguing quantum-mechanical properties, such as unusual superconductivity. Thierry Giamarchi, professor at the UNIGE and responsible for the theoretical part of the study, explains: “In a cold-atom superconductor, the particles interact very strongly, whereas the interaction is usually very weak. This brings out strong-interaction effects through cooling could be compared to freezing water: the basic system is the same, but the result after cooling is very different.”

The experimental team in Zurich, led by Tilman Esslinger and Jean-Philippe Brantut, has now overcome the challenges to efficiently transport ultracold atoms between two quantum superconductors with strong interactions through a single quantum point, a so-called quantum point contact. “With this new quantum connection, we can now reveal new effects in these superconducting quantum systems. It is a fundamental breakthrough in the way we can use quantum physics with cold atoms”, says Giamarchi, from UNIGE’s Faculty of Science.

In general, it is difficult to produce a clean junction between quantum materials. Thanks to the collaboration between the teams in Geneva and Zurich, an important step has now been taken towards developing efficient junctions. For their ultracold atoms, the researchers produced junctions with a transparency close to 100 %. This advance is a crucial step towards understanding quantum transport in ultracold atoms and will enable fundamental studies of superconductors and other quantum materials. But interconnecting quantum materials such as superconductors might bring also new possibilities for more efficient information processing, beyond what is possible with techniques currently available for connecting, in computers and electronic devices, active elements such as transistors to form electronic circuits.

Now that junctions between quantum materials with strong interactions can be produced, scientists might eventually create novel materials that can be used in everyday applications. The unconventional approach developed in Geneva and Zurich therefore establishes the first basis for new technologies and opens up a new research direction that might lead to creating ultrafast and robust electronic networks—a dream that many physicists share.