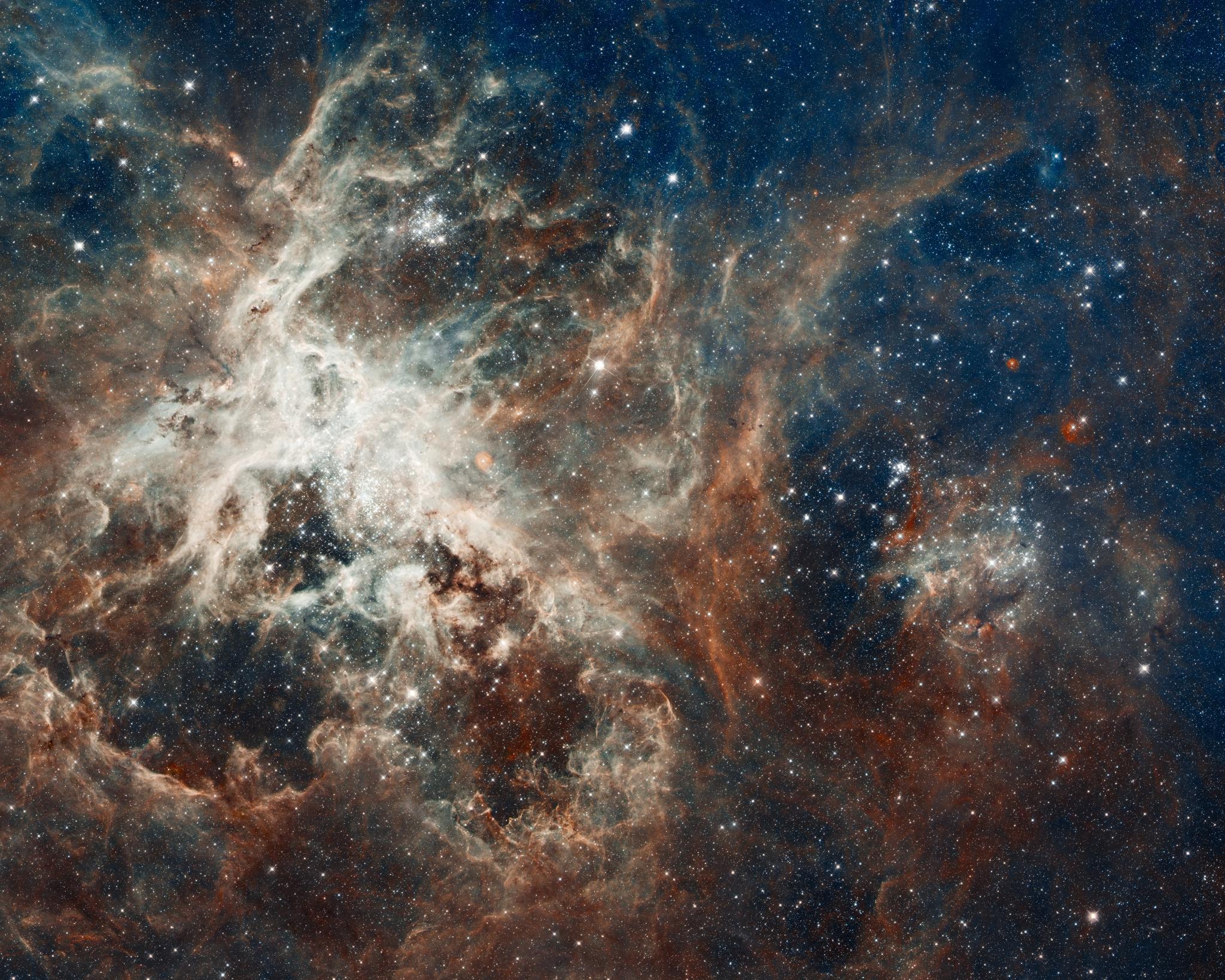 Saudi Arabia’s newest communications satellite, the Lockheed Martin-built Hellas-Sat-4/SaudiGeoSat-1, will not only be one of the most powerful ever built, it will be among the most agile thanks to new flexible payload technology.

The payload brings unprecedented capability to the A2100 spacecraft. Aboard Hellas-Sat-4/SaudiGeoSat-1, the technology will allow flexible bandwidth and frequency management for secure communications. That same technology can be used to dynamically reprogram satellites in-orbit and rapidly adjust communications networks.

“Our goal is to build a smarter satellite that routes capacity where you need it, when you need it,” said Carl Marchetto, vice president and general manager of Commercial Space at Lockheed Martin Space Systems. “And with this technology now available on the modernized A2100 family, it will truly meet customer demand for increased flexibility.”

Satellites outfitted with Lockheed Martin’s flexible technology will be able to maximize revenue generation by dynamically shifting bandwidth to areas of peak demand. The technology can be readily incorporated on a new satellite given the scalability of the A2100 platform.

Hellas-Sat-4/SaudiGeoSat-1 is part of a two-satellite deal announced by Lockheed Martin, Arabsat and King Abdulaziz City for Science and Technology earlier this year and will provide television, internet, telephone and secure communications to customers in the Middle East, Africa and Europe.

The satellite is based on Lockheed Martin’s modernized A2100 framework and includes a hybrid propulsion system, flexible solar arrays and a host of other upgrades. Hellas-Sat-4/SaudiGeoSat-1 is slated to launch in 2018.