As the latest “last-ditch effort” at repealing and replacing the Affordable Care Act collapsed in the U.S. Senate yesterday, there were sighs of relief by the broad range of organizations that opposed the bill backed by Republican leadership. But the healthcare industry can’t get too comfortable. There are a landslide of other issues rumbling forward.

Concerns about insurance market stability remain in place. Besides the widely nreported — and sometimes over-inflated — stories about insurers dropping out of the federal exchanges, there are reasons to fear that consumers will stay away during the upcoming open enrollment period. There may be confusion over where the healthcare laws stand or simply difficulty using the government’s digital tools because of a significantly reduced open enrollment time frame that includes lengthy planned outages for the healthcare.gov website.

More pressing, though, are some of the social safety net programs that hospitals and other healthcare providers are counting on as they treat low-income patients. 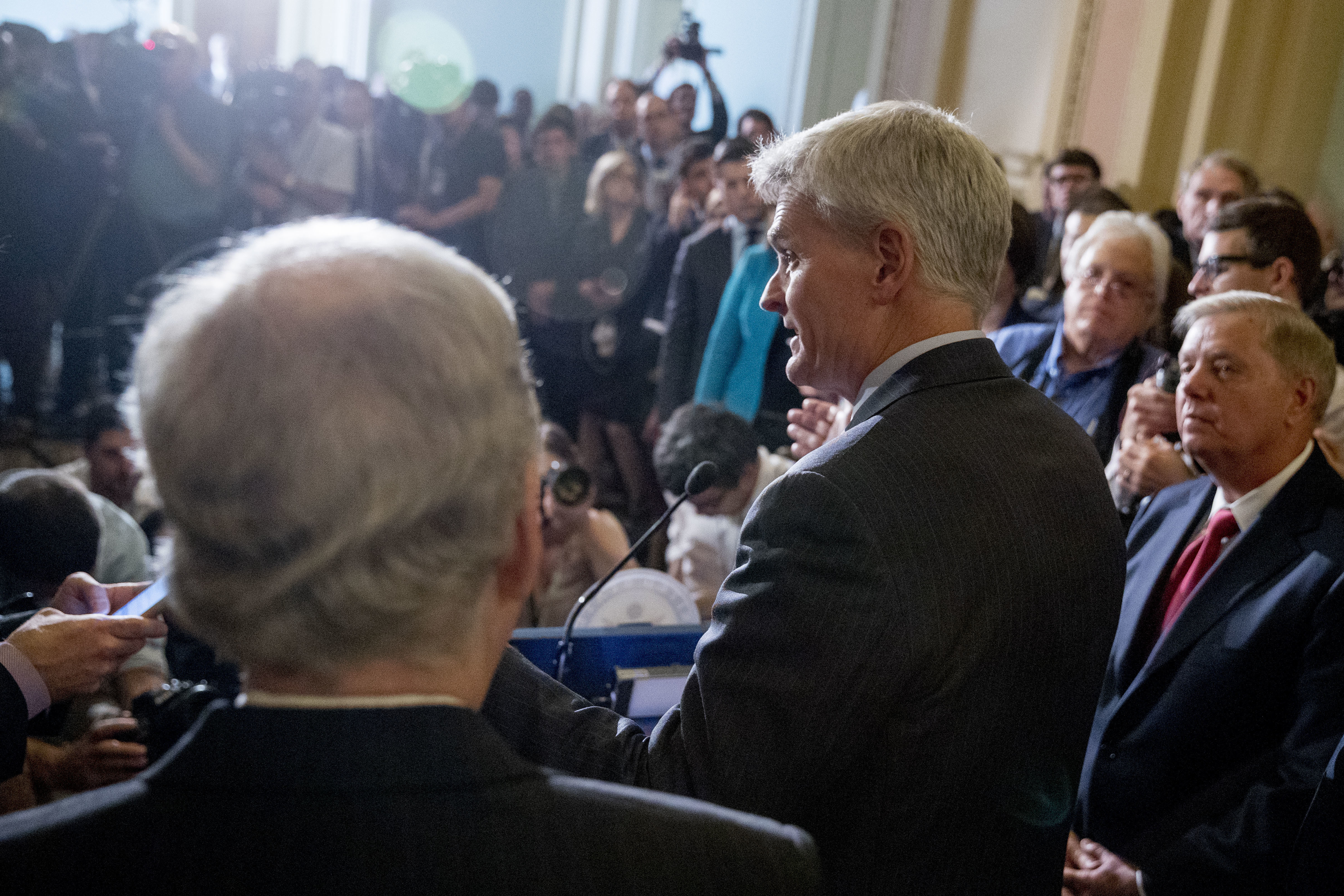 A hefty cut in funding for Disproportionate Share Hospital (DSH) payments is set to kick in on October 1, unless Congress passes a quick legislative fix. The DSH payments help cover the otherwise uncompensated care hospitals deliver to patients without the means to pay their bills. The federal dollars allotted for DSH payments will drop by $2 billion on October 1, and a total of $43 billion over the course of the next eight years.

“If these cuts move forward, it’s be going to be very hard for safety net hospitals to continue to offer services to those in their communities who otherwise don’t have access to everything from primary care visits to emergency care services,” Beth Feldpush, senior vice president of policy and advocacy for America’s Essential Hospitals, told STAT.

Concurrently, the Children’s Health Insurance Program (CHIP) is set to run out of federal funding entirely at the end of September. A bipartisan bill to extend CHIP was sidelined when Senate leaders decided to concentrate on the latest machete swing at the ACA, instead. CQ reported that Senators were confident the CHIP extension bill could be revived and passed relatively quickly now that the more ambitious repeal-and-replace effort is dead again, but they couldn’t provide specifics. CHIP currently supports the healthcare needs of approximately 9 million children.

In addition, a slew of smaller, lesser-known federal programs have significant budget uncertainties. The Pittsburgh Post-Gazette notes the Maternal, Infant and Early Childhood Home Visiting program, the Medicare Dependent Hospital program, the Low-Volume Adjustment, and other programs are all under the gun.

“It’s really a perfect storm for programs that serve vulnerable children and families,” Joan Benso, president and CEO of Pennsylvania Partnerships for Children, told the newspaper.