Sign-ups for Affordable Care Act health plans are running more than 45 percent ahead of last year’s pace, according to government data released Wednesday.

The numbers from the Centers for Medicare and Medicaid Services come as Republican senators are pushing to pay for tax cuts by repealing the “Obamacare” requirement to carry coverage.

The new figures show that nearly 1.5 million consumers picked a plan through November 11, compared to just over 1 million from Nov. 1-12 last year, a period that had included one additional day for consumers to enroll.

The share of new customers for 2018 coverage stayed at about 23 percent, the report said. 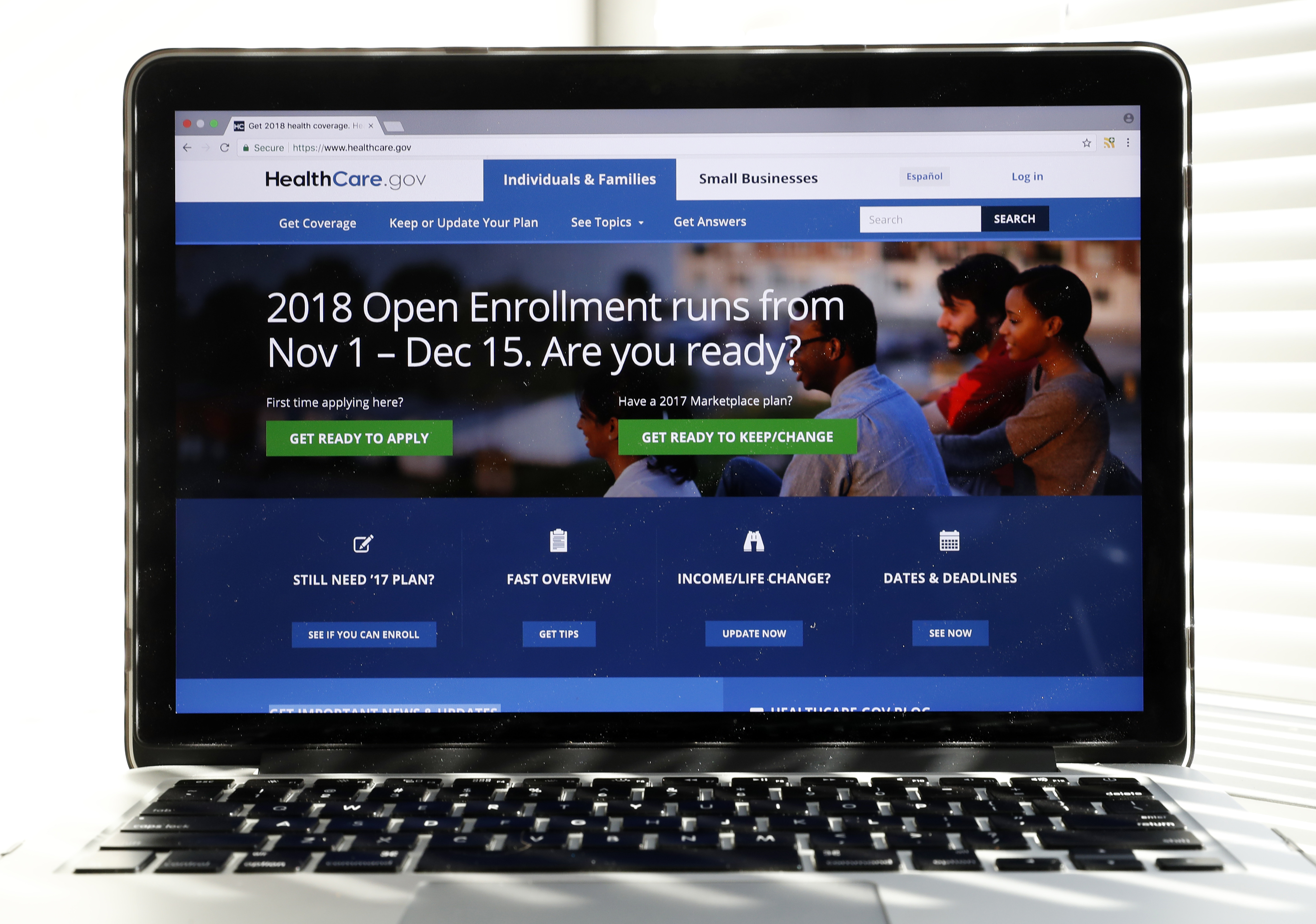 In this Oct. 18, 2017 photo, the Healthcare.gov website is seen on a computer screen in Washington. Government data released Wednesday show sign-ups for Affordable Care Act health plans are running more than 45 percent ahead of last year’s pace. (AP Photo/Alex Brandon)

The Obama-era health law offers subsidized private insurance for people who don’t get coverage on the job. Sign-ups this year are being closely watched because of efforts by the Trump administration and the Republican-controlled Congress to do away with the law.

At same time, consumers who are eligible for financial assistance are seeing more low-cost plans available. Even though premiums have gone up, that’s been offset by increased subsidies.

If Congress repeals the requirement that people buy health insurance, the Congressional Budget Office has estimated that 13 million more people would be uninsured by 2027.

This year’s sign-up season is only half as long as last year’s. It ends December 15.