As promised, the Centers for Medicare & Medicaid Services (CMS) today offered up what they are terming the “First Release of the Overall Hospital Star Rating.” The ratings are accessible through the Hospital Compare page on Medicare.gov.

The embattled assessment of hospitals was first slated for release in the spring, but pressure from Congress, largely responding to concerns of the hospital industry, caused the Obama administration to tap the brakes. In recent weeks, consumer advocacy groups, such as the National Partnership for Women & Families, have brought their own pressure to bear in favor of finally sharing the information.

In a blog post, Kate Goodrich, MD, MHS, the director of the Center for Clinical Standards and Quality with the CMS, terms the star ratings as “a step forward in our commitment to transparency” and offers assurance that the evaluation of facilities and the ranking system itself are ongoing, evolving processes. She writes, “CMS will continue to analyze the star rating data and consider public feedback to make enhancements to the scoring methodology as needed.” Goodrich promises quarterly updates moving forward. 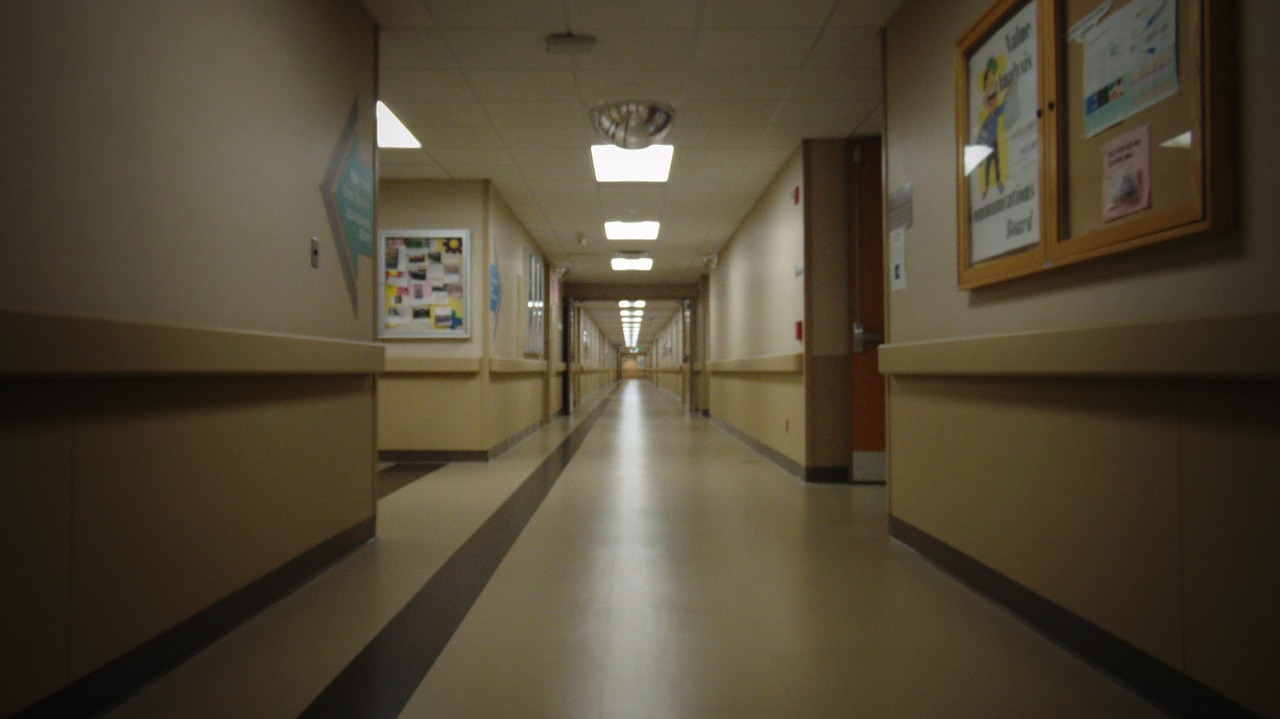 The star ratings draw from data already published on the Hospital Compare site, pulling from as many as 64 quality measures and crunching the numbers together to emerge with a “unified rating” on a scale ranging from one star to five stars. According to a CMS fact sheet, “The Overall Hospital Quality Star Rating is designed to help individuals, their family members, and caregivers compare hospitals in an easily understandable way.”

In the blog post, Goodrich also details the agency’s efforts to assuage the concerns of the hospital industry, noting, “We have conducted significant outreach and education to hospitals to understand their concerns and directly answered their questions.”

Whether or not those outreach efforts had the desired effect is highly debatable. Several industry figures were quick to freshly condemn the governmental ratings. Rick Pollack, president of the American Hospital Association, issued a statement that complains, “Health care consumers making critical decisions about their care cannot be expected to rely on a rating system that raises far more questions than answers.” Chip Kahn, the president and CEO is Federation of American Hospitals, is more blunt, saying in a statement, the star ratings are “not ready for primetime” and insisting, “CMS should go back to the drawing board.”

As was previously reported, 102 hospitals received the top rating of five stars, and 133 were dinged with a one star rating. A total of 937 hospital were not given a star rating, because the CMS doesn’t have sufficient data on them to work within the current methodology.

Those basic numbers may have been available already, but today was the first time the general public could see where individual hospitals landed on the five star scale. Kaiser Health News dug into the database and found some highly-regarded facilities failed to achieve the top rating, naming Stanford Health Care, Massachusetts General Hospital, and Cleveland Clinic among those that somewhat surprisingly had to settle for four stars.