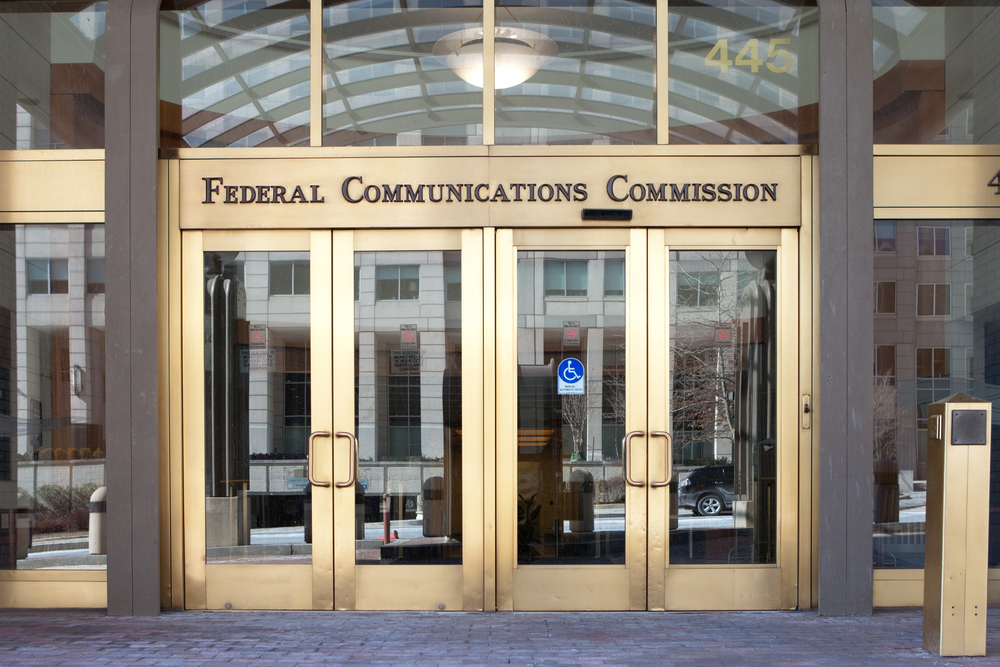 Now that federal telecom regulators have repealed net neutrality, it may be time to brace for the arrival of internet “fast lanes” and “slow lanes.”

The net neutrality rules just voted down by the Federal Communications Commission prohibited such “paid prioritization,” as it’s technically known. That’s when an internet provider such as Verizon or Comcast decides to charge services like YouTube or Amazon for faster access to users. Firms that decline to pay up could wind up in bumper-to-bumper slow lanes.

The Associated Press queried seven major internet providers about their post-net-neutrality plans, and all of them equivocated when asked if they might establish fast and slow lanes. None of the seven companies — Verizon, AT&T, Comcast, Charter, Cox, Sprint and T-Mobile — would rule out the possibility. Most merely said they had “no plans” for paid prioritization, and a few declined to answer the question at all.

By contrast, several of these firms promised not to block or slow down specific internet sites and services, two other practices prohibited by the expiring net-neutrality rules. (Those rules won’t formally end until sometime in early 2018.) Any such move could set off a public uproar and might even trigger an antitrust investigation.

Here are the net-neutrality promises from the country’s biggest wireless and cable companies.

— BLOCK OR SLOW DOWN SITES: Says it doesn’t do so, but declined to address the future

THE WORDS: In a Nov. 21 statement , Verizon senior vice president Kathy Grillo said: “We continue to believe that users should be able to access the internet when, where, and how they choose, and our customers will continue to do so.” Asked whether Verizon will continue not to block or throttle content or whether it will charge internet companies to get better access to customers, Young said Verizon “does not block or throttle content and that’s the bottom line.”

— BLOCK OR SLOW SITES: Says it “will not” do so

THE WORDS: Spokesman Mike Balmoris didn’t specifically answer when asked if AT&T will create fast lanes. In a Nov. 30 blog post , AT&T senior executive vice president Bob Quinn said: “We will not block websites, we will not throttle or degrade internet traffic based on content, and we will not unfairly discriminate in our treatment of internet traffic.”

— FAST LANES: Has “no plans” to create them

— BLOCK OR SLOW SITES: Says it “will not” do so

THE WORDS: In a Dec. 14 blog post , senior executive vice president David Cohen said: “We will not block, throttle, or discriminate against lawful content on the Internet; we will be fully transparent with respect to our practices; and we have not entered into any paid prioritization arrangements, and we have no plans to do so.”

— FAST LANES: Says there are no plans to create them

—BLOCK OR SLOW DOWN SITES: Says it doesn’t do so and has “no plans” to change that

THE WORDS: In a Dec. 14 blog post : “We don’t slow down, block, or discriminate against lawful content. Simply put, we don’t interfere with the lawful online practices of our customers and we have no plans to change our practices.”

— FAST LANES: Does not plan to create them

—BLOCK OR SLOW DOWN SITES: Says it doesn’t do so and has no plans to

THE WORDS: In an emailed statement on Dec. 14: “We do not block, throttle or otherwise interfere with consumers’ desire to go where they want on the Internet.” A spokesman said the company has no plans to block or throttle content or enter into paid prioritization agreements.

—BLOCK OR SLOW DOWN SITES: Says it doesn’t block sites, but declined to address the future

THE WORDS: In a press release on Dec. 14, Sprint wrote: “Our position has been and continues to be that competition is the best way to promote an open internet.”

— BLOCK OR SLOW DOWN SITES: No response about future plans

THE WORDS: A company spokeswoman pointed to a February 2015 statement from T-Mobile CEO John Legere: “We have always believed in competition and in a free, open Internet with rules that protect net neutrality — no blocking, no discrimination and transparency.”