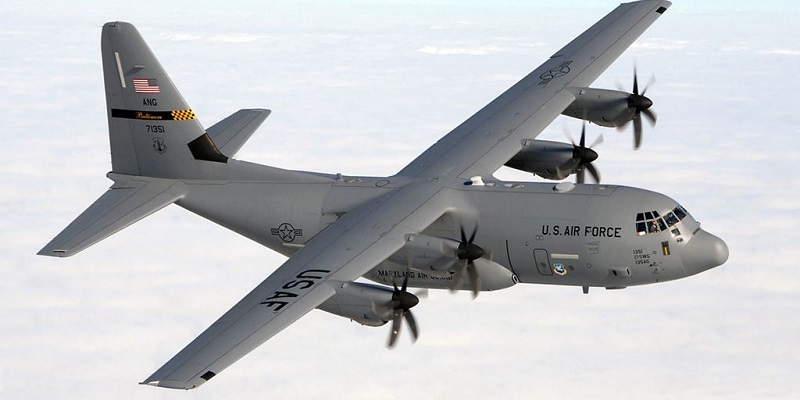 Rolls-Royce has been given two $70-plus million contracts for work relating to the C-130J aircraft. Under one of the agreements, the company will help to maintain the aircraft’s propulsion system. (Image: U.S. Air Force)

Rolls-Royce has been given two firm-fixed-price Air Force delivery orders, each worth more than $70 million, relating to the C-130J Super Hercules transport aircraft, the U.S. Department of Defense announced in its Wednesday publication of military contracts.

The more valuable of the two contracts, worth $77.9 million, tasks the company with delivering 24 spare engines for Saudi Arabia’s C-130J aircraft. The labor will be conducted in Indianapolis, and should be finished by Dec. 31, 2016.

The second deal is valued at $76 million, and is for work to help sustain the aircraft’s propulsion system. Rolls Royce will deliver engineering work, logistics support, and program management support, as well as spares and technical data, all benefiting the system. The labor will also be conducted in Indianapolis, and should be finished by Jan. 31, 2017.

BAE Systems, and five small businesses, BCF Solutions, IGOV Technologies, PeopleTec, Pelatron, and Smartronix, will share a $538 million Air Force contract for systems enhancing military air support. The companies will be tasked with delivering capabilities and systems “within the Theater Air Control System and other systems providing tactical and strategic battle management and command and control capabilities,” according to the DoD.

The Air Force received 10 bids for the systems-enhancing military air support contract. Each delivery order will dictate where the labor will be performed. All of the work should be finished by Jan. 27, 2023.

Northrop Grumman has been awarded a $7 million Air Force contract to further develop booster propulsion technology. The cost-plus-fixed-fee contract was bid on by 12 companies. The labor will be conducted in Redondo Beach, Calif., and should be finished by Jan. 26, 2018.

General Atomics Aeronautical Systems has been given a $17.7 million modification to an Air Force contract to aid the testing of the MQ-9 UAV’s software. More than $2 million in fiscal 2015 and 2016 research, development, test, and evaluation funds will be assigned with the contract. The labor will be conducted in Poway, Calif., and should be finished by Nov. 30, 2017.

Maryland-based URS Federal Services has been awarded a $9.6 million Air Force contract to support Air Combat Command unmanned aircraft systems operation centers used to control the MQ-1 Predator and MQ-9 Reaper UAVs. Seven companies submitted bids for the firm-fixed-price contract. The labor will be conducted at several Air Force bases, six located throughout the U.S., and one each located in Germany and Japan. The work should be finished by March 31, 2017.