Warning: Attempt to read property "ID" on null in /nas/content/live/designworld/wp-content/plugins/GAMkeywords/gam-keyword-target.php on line 219
 Aircraft Flight Control System Market Poised to Grow to $16.59 Billion by 2021 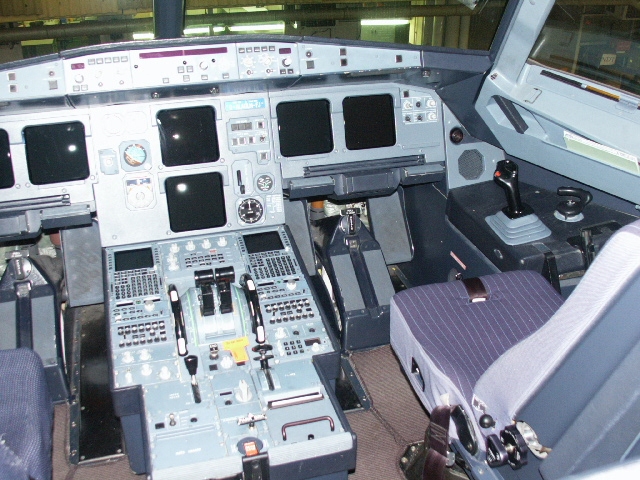 The aircraft flight control system market is on target to grow at a 6.97 percent compound annual growth rate between 2016 and 2021, according to Research and Markets, a market analysis company.

“Increase in air passenger traffic across the globe, upgrade of aircraft components, and use of unmanned aerial systems in military programs worldwide are key factors driving the growth of the aircraft flight control system market,” Research and Markets said in a recent report.

“However, long lifespan of aircraft flight control systems is expected to hinder market growth during the forecast period.”

The market itself was segmented into fixed wing and rotary wing categories. Fixed-wing craft will account for the largest market share, Research and Markets said. This can be attributed to an increasing demand for commercial aircraft, business jets, and fighter jets, among others.

North America is expected to lead the way for aircraft flight control systems over the next five years.

“North America is the major hub for the aviation industry, in terms of passenger traffic with the presence of established market players, such as The Boeing Co. (U.S), Bombardier Inc. (Canada), and Lockheed Martin (U.S.),” said Research and Markets.

Looking to other regions, the Asia-Pacific market is expected to grow at the highest CAGR during the forecast period due in part to the presence of emerging aircraft manufacturers like The Commercial Aircraft Corp. of China Ltd. And Mitsubishi Aircraft Corp.