Rhode Island health officials have removed hundreds of ambulances from service after inspections turned up critical deficiencies including expired medications and missing or broken equipment.

WPRI-TV reports more than a third of the 1,462 emergency response vehicles inspected by the state since 2012 have been pulled from service because of such problems.

Any vehicle with a critical deficiency is immediately taken off the road until the issue is corrected. 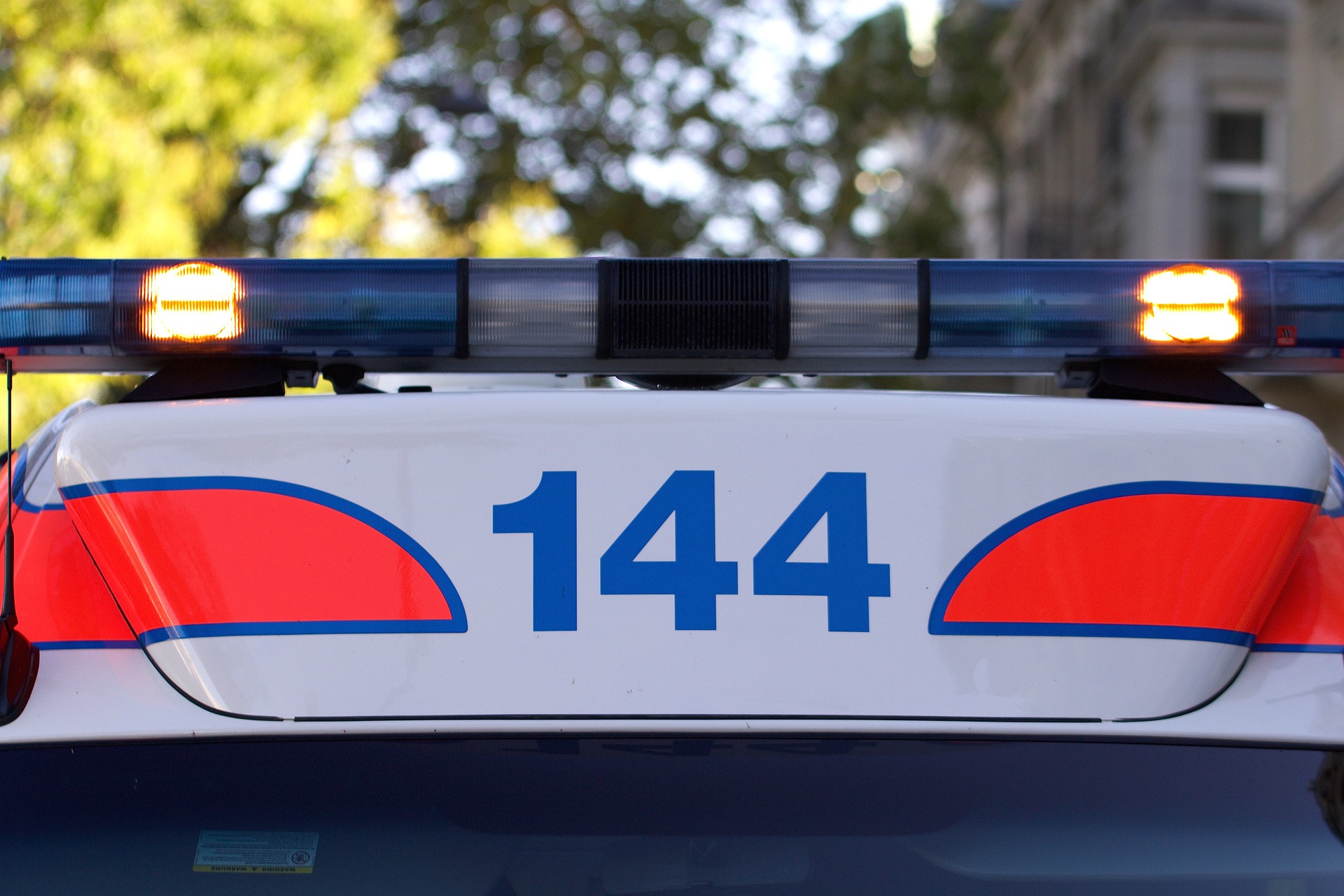 The state health department had hoped to reduce the rate of vehicles with critical deficiencies to 5 percent by 2014.

The department’s chief of emergency medical services, Jason Rhodes, says the state hasn’t reached that milestone yet but he’s optimistic it’s attainable in the next few years. He says the state is upgrading its inspection system to help.