“We were already offering the AR550 to our established customers, but had yet to publicly formalize the product,” said Nick Catalano, Acuity’s General Manager. “Now we can point directly to what the AR550 has to offer.”

The AR550 is Acuity’s fastest triangulation device for dimensional and distance measurement. At sampling rates up to 70kHz, these sensors are typically used for applications that demand high speed such as vibration measurements, scanning of roads, vehicle crash test, and ballistic measurements.

The AR550 high speed laser sensor comes in one compact package size with 9 different measurement ranges: 2mm, 5mm, 10mm, 25mm, 50mm, 100mm, 250mm, 500mm, and 750mm. The sampling rate of the AR550 can be specified and the high-speed sensor can transmit its highest sampling rates via Ethernet output. 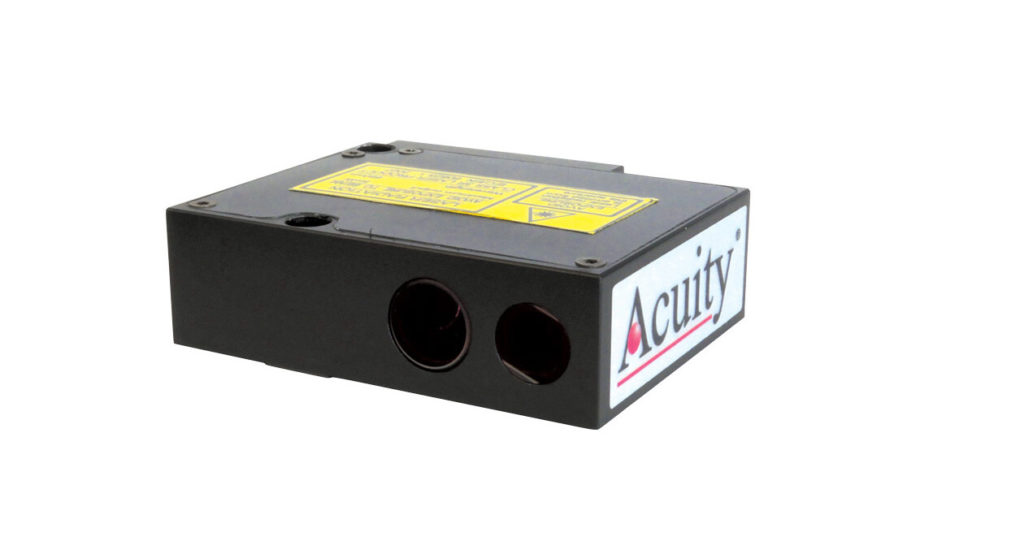 Unlike other high-speed sensors, the AR550 electronics are integrated directly inside the compact sensor. Different laser power options are available. Higher power outputs are useful in applications where the target is especially dark and far away.

Potential applications of the AR550 include:

Another feature of the AR550 is the versatility of its options. For example, the product has environmental endurance options to prepare it for more extreme temperature ranges, such as an internal heater that allows the sensor to be operated in temperatures down to -30°C (-22°F) and an air jacket that allows it to operate in ambient temperatures as high as 120°C (248°F).

“We hope by including the AR550 in our catalog,” Catalano said, “we can provide new and existing customers with the best sensor options they need for their measurement challenges.”
Exact details and product specifications on the AR550 High Speed Laser Sensor can be found on the Acuity Laser website, along with downloadable PDF datasheets and user manuals. 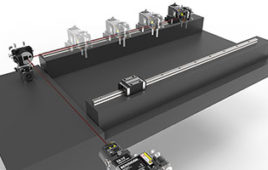 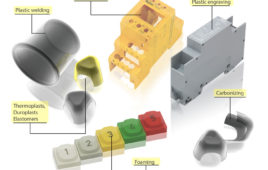 Plastics locked down and laser welded 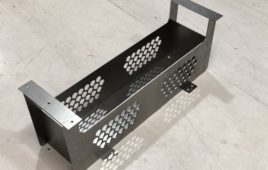 How to design for laser cutting 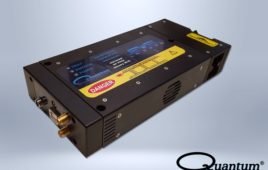