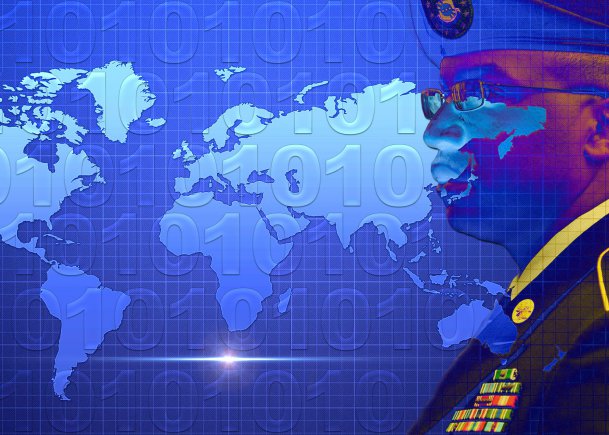 Pointing to the need for “an agile, globally-responsive force that must deploy with little to no notice anytime, anywhere,” the Army chief information officer told the media, Oct. 14, that “network modernization is a critical enabler.”

The inference was clear: the Army’s chief information officer represents a service that not only has to play but has to lead – even and especially in the face of budget constraints and budget uncertainties.

Ferrell was part of a panel that met with a bevy of defense and policy journalists for a wide-ranging forum that touched on everything from the Army’s new cyber branch to the challenges of budgeting and planning under a continuing resolution.

But the career signals officer, a Hampton University alumnus and former Army sergeant, remained upbeat throughout. Ferrell was especially enthusiastic about the recent commissioning of the Army’s first cyber officers and with the caliber of the team with whom he works the tough issues.

Some of Ferrell’s closest allies in resourcing and training the communicators who will lead the “Army Next” were with him at the table, including Signal School Commandant Col. Thomas Pugh; Maj. Gen. John Morrison, commanding general of the Network Enterprise Technology Command; Gary Martin, program executive officer for Combat Support and Combat Service Support; and Kevin Fahey, executive director for System of Systems Engineering and Integration.