Medicaid, long the stepchild of government health care programs, is finally coming into its own.

The federal-state program for low-income people has been scarcely debated in the turbulent presidential election, but it faces real consequences depending on who wins the White House in the Nov. 8 vote.

Under President Barack Obama, Medicaid has expanded to cover more than 70 million people and shed much of the social stigma from its earlier years as a welfare program. Two big industries — insurers and hospitals — have a declared stake in the future of the program, which costs more than $530 billion a year. Insurers are leading a new “Modern Medicaid Alliance” to educate lawmakers about how the program has moved closer to private coverage.

Medicaid has become “one of the primary mainstream health care programs,” says former Rep. Henry Waxman, D-Calif., who for decades worked to expand benefits and coverage. 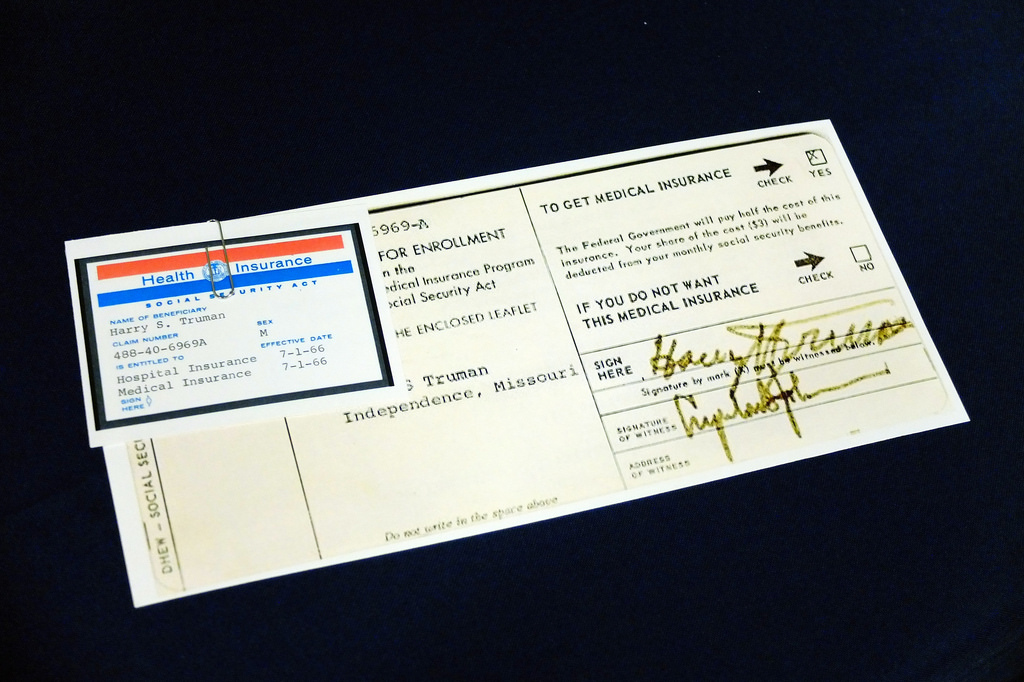 Democratic presidential nominee Hillary Clinton would keep that going, trying to persuade 19 holdout states to accept the Medicaid expansion in Obama’s health law. The expansion has added millions of low-income adults to the program, including many workers whose jobs don’t offer health insurance. Clinton would have to address concerns among state lawmakers about growing costs.

Republican Donald Trump would repeal the overhaul and reverse its Medicaid expansion. Then Trump would go further, putting a brake on the program by replacing open-ended federal funding with a limited block grant. States would get much more leeway to run Medicaid, but it would no longer be a federal entitlement. Even if Trump loses, his party is committed to that general approach.

That may not be good for people such as Nick Novak, a Chicago-area man who represents the changing face of Medicaid. Novak, in his late 30s, works a couple of part-time jobs, neither of which comes with health insurance. His main work is helping grocery stores remodel and reset shelves.

Illinois is one of 31 states that expanded Medicaid, and Novak says he gained coverage as a result. To qualify, a single adult can make no more than 138 percent of the federal poverty line, about $16,400.

Medicaid paid for Novak’s surgery to widen a constricted urinary pathway, an operation costing more than $40,000. That allowed him to avoid having to use a catheter for the rest of his life, a less costly fallback that would have left him prone to infections.

“I’m aware of what people think about Medicaid,” Novak says. “Honestly, I don’t think there’s any shame in accepting help like that. It’s not like I sit there collecting from the government.”

In this Thursday, Oct. 13, 2016 photo, Nicholas Novak poses for a photo in Lynwood, Ill. Novak, a part-time worker needed an operation and found out Medicaid would cover his $46,000 bill. The coverage was made eligible through Obama’s Medicaid expansion. Medicaid has long been the stepchild of government health care programs. Now it’s finally coming into its own, even as the 2016 presidential election could change its fate. (AP Photo/M. Spencer Green)

Novak says he had never given much thought to Medicaid before. “Things can change in the blink of an eye,” he says. “When you need to depend on it, it will definitely change your views.”

The public’s views also have evolved.

A Kaiser Family Foundation poll last year around Medicaid’s 50th anniversary found that more than 8 in 10 people not covered by the program would enroll themselves or a child rather than go uninsured. Sixty-two percent said the federal government should continue to guarantee coverage for low-income people, and only about one-third favored block grants, the Trump approach.

Breaking the link between Medicaid and welfare has been a long process, which started in the 1980s with pregnant women and children and was completed under Obama’s health law.

“It is no longer a program that is seen as exclusively for people who are not working,” says Robert Blendon, a public opinion expert at the Harvard T.H. Chan School of Public Health. “Medicaid now covers so many people from different income backgrounds that it is seen as much broader program that provides health insurance to people of modest incomes.”

Consider a few indicators of how Medicaid is changing:

—Medicaid covers a significantly higher number of people than Medicare, more than 70 million compared with 57 million. It’s also the most diverse health care program, covering pregnant women and children, low-income adults with no children at home, severely disabled people, and many nursing home residents. A large majority of Medicaid recipients are in private managed-care plans, which are trying to reduce patients’ use of the emergency room for routine care.

—There’s a perception that having Medicaid is worse than being uninsured because in most states the program pays doctors significantly less than Medicare or private insurance. But government statistics paint a more nuanced picture. Eighty-one percent of Medicaid beneficiaries ages 19-64 said they saw a doctor at least once in 2015, compared with under half of the uninsured. Still, nearly 10 percent said they had trouble finding a physician, compared with 5 percent of those with private insurance. Independent studies have shown improved financial well-being with Medicaid coverage. Virtually all hospitals accept Medicaid.

—Republican-led states that expanded Medicaid have gotten concessions from the Obama administration on issues such as charging modest premiums to beneficiaries and using copays to discourage emergency room visits for routine care. If Clinton is elected, expect more of those sorts of changes as she tries to convince remaining states to expand. Some conservatives would like to see work requirements.

“Republican governors and legislatures unwilling to do the expansion under strict terms would be willing to do it under more favorable conditions,” says Jim Capretta, a health care policy expert at the business-oriented American Enterprise Institute. He said if Clinton “is more of a dealmaker than the Obama administration, I think she’d get some takers.”