An Austrian consumer watchdog says 69 women in the country given leak-prone breast implants made by a French company have received 3,000 euros (over $3,550) each in damages.

The VKI — Union for Consumer Information — says the compensation was paid by German and French testing companies TueV Rheinland and TueV Rheinland-France after a court found them responsible for approving the rupture-prone implants. 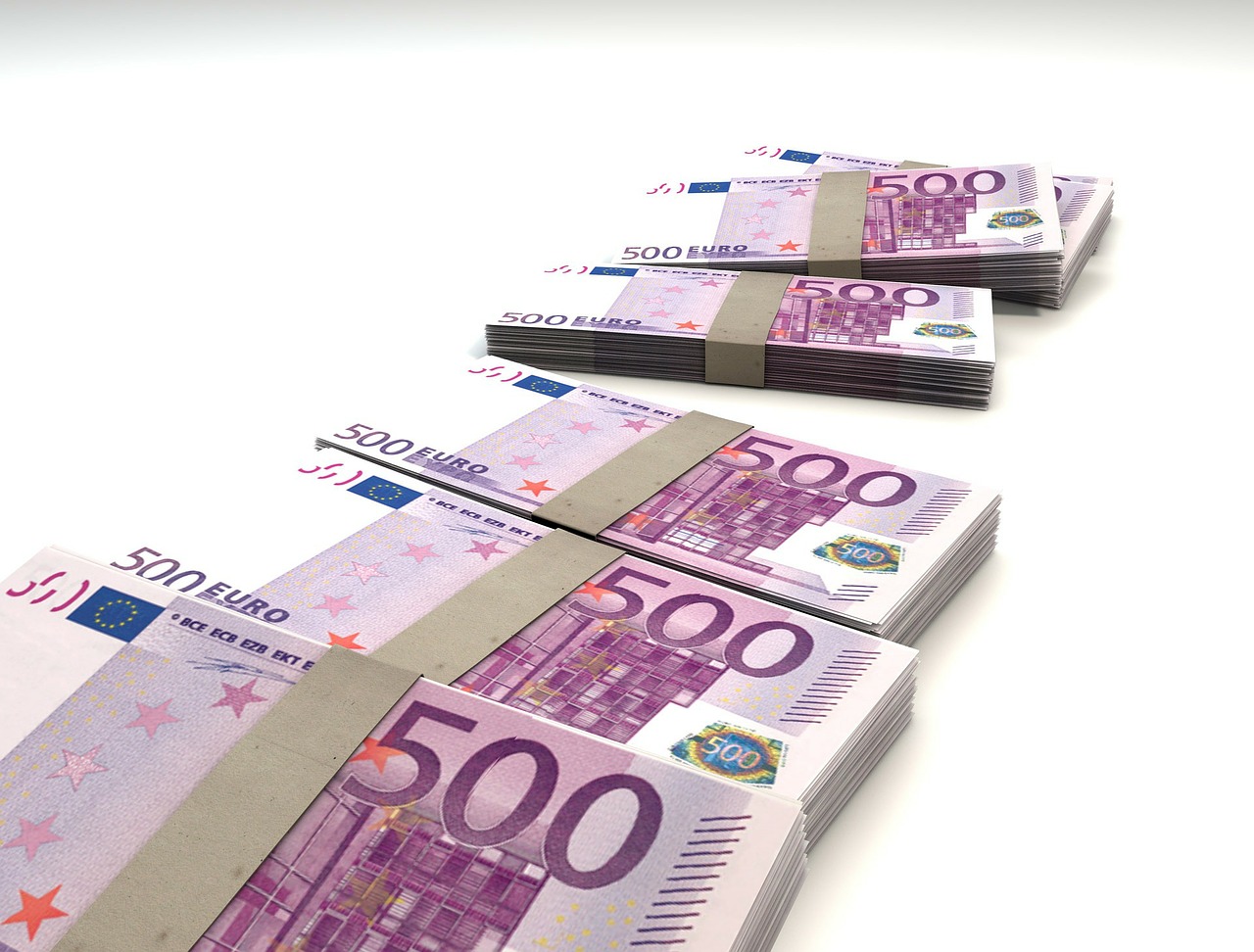 VKI says Thursday the sums already have been paid out. It describes the compensation as preliminary.

Tens of thousands of women worldwide received implants made by French company Poly Implant Prothese, or PIP. The implants were found to contain industrial-grade silicone instead of medical silicone.

PIP’s owner was sentenced to prison for fraud, but his bankrupt company couldn’t pay damages.