Authorities say a man stole hundreds of medical records from a storage unit used by three doctors and then sold the information. 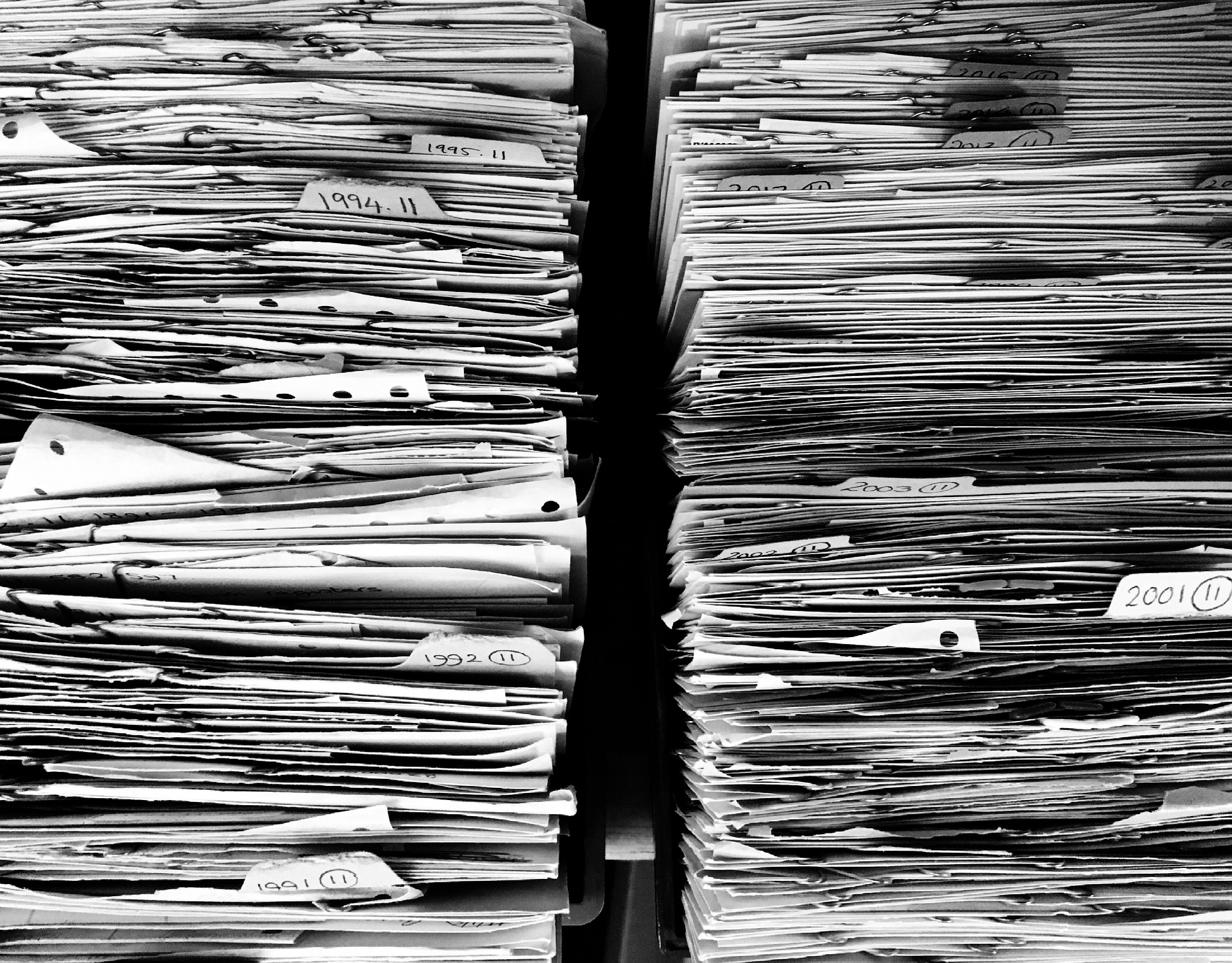 It wasn’t known Tuesday if Rios has retained an attorney.