Welcome to this installment of Motion Control Classroom, or MC2, covering ball screws.

Recall that ball screws are mechanical devices that translate rotational motion to linear motion. There are three main components of a ball screw; a nut, a screw with grooves and balls, which can be made of steel, ceramic, or hard plastic. The balls rotate between the nut, screw, and grooves when either the nut or screw rotates.

You’ll find these and many more resources on a wide array of motion control components and systems, including other MC Classroom installments, at www.designworldonline.com/mc2/. 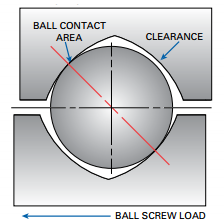 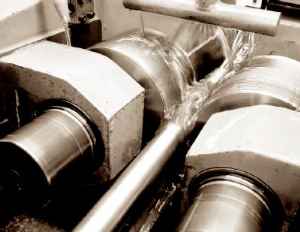 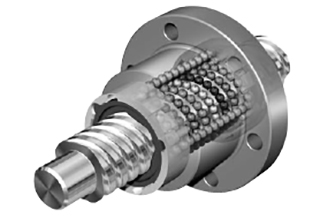 Ball screw standards: What you need to know about DIN, ISO, and JIS

Ball screw preload: What you need to know

Ball screw drives incorporate two primary moving components: the rotating screw shaft and the nut that traverses the screw. (The radial bearings that support the screw shaft play a minor role for the purposes of this discussion.) This means that to

If you’re involved in ball screw sizing or selection, you’ve probably noticed that there are several different standards that govern various aspects of ball screw design, from lead accuracy and load capacity to ball nut tolerances and rigidity. Fortunately, in many cases, these standards are in harmony

When a linear motion application requires high thrust force and rigidity along with good positioning accuracy, a preloaded ball screw assembly is often the best choice. Manufacturers offer ball screw preload amounts ranging from just 1 or 2 percent for applications where backlash would be detrimental

The thread design of a power transmission screw—whether a lead screw or a ball screw—plays a critical role in the screw’s function. Aside from the basic thread form (acme, trapezoidal, etc.), the three main aspects of the thread geometry—helix angle, lead angle, and thread angle

There’s much debate among manufacturers, and sometimes among users, regarding the superiority (or lack thereof) of ball screws with ground threads over those with threads that are formed by rolling. Ground ball screws have traditionally been the choice 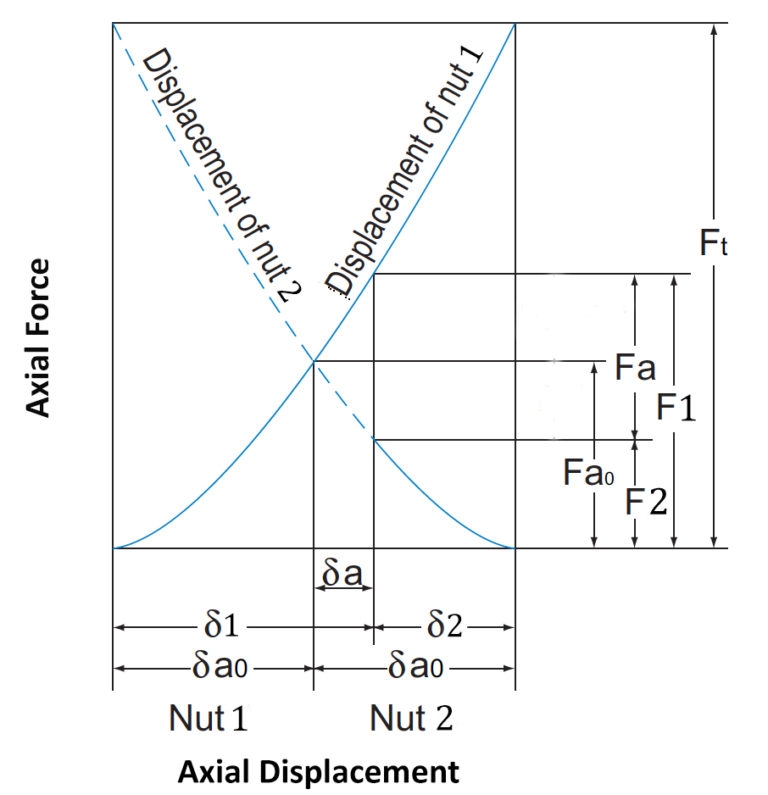 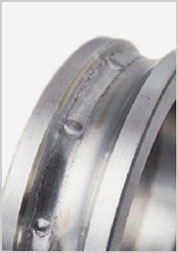 What is ball screw whip and why does it happen?

When sizing a motion system with a ball or lead screw drive, the first step is to determine the screw diameter and lead that can meet the application requirements for thrust force, speed, and compressive (buckling) loads. Once the screw diameter and lead are determined, the next step is to choose a motor that can deliver the required torque and speed, while also providing sufficient control

Ball screws are often the drive mechanism of choice in applications that require high thrust forces with excellent positioning accuracy and repeatability. But one of the drawbacks of ball screw technology is that speed is inversely related to length — the longer the ball screw shaft, the more likely it is to whip, like a jump rope, as it turns. This behavior limits the maximum travel distance

Calculations of ball screw service life and permissible static load take into account loads and forces that are predictable and quantifiable — thrust loads due to acceleration, process forces, and forces generated when holding a load in place, for example. But some applications are also susceptible to loads caused by shock

In a recent post, we looked at the methods for inducing preload in a ball screw assembly and the effects it has on performance. One of those effects is that preload reduces axial deflection (displacement) and increases rigidity. But preload also increases the applied load

Ball screws are used in a wide range of applications, many of which expose the screw and nut assembly to harmful contamination in the form of dust, chips, or liquids. And like any bearing that uses metal balls (or rollers) on metal raceways, ball screws can experience abrasive wear when exposed to solid contaminants can interfere with proper lubrication — with both conditions reducing the expected life of the assembly and potentially causing catastrophic failure.

How to protect ball screws in harsh environments 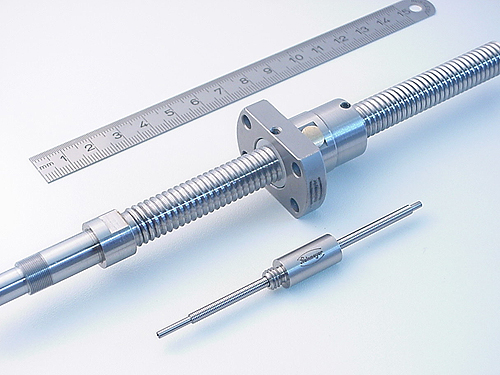 Ball screws are used in a wide variety of applications, but some of the most challenging are those on the extreme ends of the performance spectrum – from large diameter, large lead screws for machine tools, to screws with small diameters and very fine leads for optical and medical applications. For very small, high-precision movements, designers and engineers often turn to miniature ball screws.

HIWIN is the world leader in motion control and system technology, providing high quality and reliable standard and custom components and complete motion control solutions with precision quality, at competitive prices. With an extensive inventory in Chicago, our products are widely used in industrial equipment, lab equipment, semi-conductor and more.

Copyright © 2021 WTWH Media, LLC. All Rights Reserved. The material on this site may not be reproduced, distributed, transmitted, cached or otherwise used, except with the prior written permission of WTWH Media. Privacy Policy