When you think of 3D printing, images of space-age shapes and maybe even a man named Chuck Hull get conjured up. Hull: the man widely dubbed as ‘the father of 3D printing.’ It’s true Hull – now 75 and still working as chief technology officer of 3D Systems – did patent a 3D invention in 1986, but two years earlier in the heat and humidity of Greenville, SC, the idea had already been born by Bill Masters.

Masters, who still resides in South Carolina, is widely known as the father of modern kayaking, founding and running Perception Kayaks from 1975 to 1998. It was on the banks of a kayaking trip that Masters began thinking about spitballs, of all things, that eventually led to 3D printing.

“I was sleeping on the side of the river on my kayak looking up at the stars, and I realized if you could take one star and make that your seed point, you could add stars from any direction until you had the shape you wanted,” he said. “Similarly, when you shoot a lot of (spit) wads, they begin to take shape. If you can control the direction of the wads and the motion of the device shooting them, you can produce any desired shape.”

Occurring in the 1970s, this idea took a few years for him to develop and save enough to afford the patent. By 1984, his “Computer Automated Manufacturing Process and System” was ready. He filed U.S. Patent 4,665,492 A on July 2nd – two full years before Hull patented his “Apparatus for Production of Three-Dimensional Objects by Stereolithography”. In fact, it was the first of five patents belonging to Masters that laid the foundation for the 3D printing systems used today.

“I didn’t know at the time I was the first,” states Masters. “And to be honest after Hull came out with his I just assumed I wasn’t. It wasn’t until years later I looked at the patent dates and realized, ‘WOW I was filed before everyone, even the French.’”

Unfortunately for Masters, his name didn’t become the 3D staple Hull’s did. Masters founded Perception Systems that received seed funding from a South Carolina venture capital group, Palmetto Seed Capital. In a classic case of venture capitalist follow on funding, Masters lost control of his patents. The company was renamed BPM technology and burned through millions, chasing complex software to control a simple process similar to what is standard today. BPM eventually went out of business. Master’s kayak company on the other hand was booming, so he had lots to concentrate on. 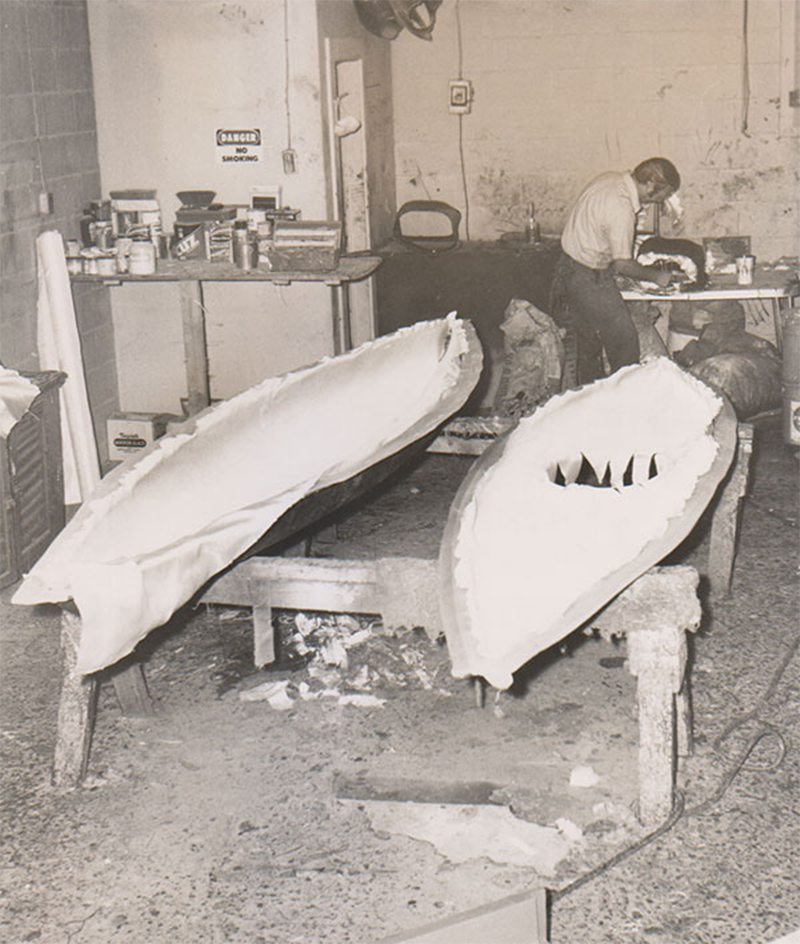 Now in his 60s, Masters – an Easley native – is still an active inventor and entrepreneur, using his experiences to fuel a passion to protect young entrepreneurs in similar situations as he found himself. He owns over 30 patents and is working on innovations such as drip free honey pumps, gun safety technologies, car safes and medical products. He continues to work on his 3D printing technology, and is in admiration of the amount it has transformed.

“I knew in my head and heart that 3D technology could transform the way we make things when I came up with it,” said Masters. “At that time, people in South Carolina looked at me as crazy because we had so little technology in the state. Now, South Carolina has transformed itself and crazy ideas are welcome here. I am proud to have been a part of my state’s growth. Because of my state’s visionary leaders and entrepreneurial culture I was able to leap from growing up in poverty to success.”