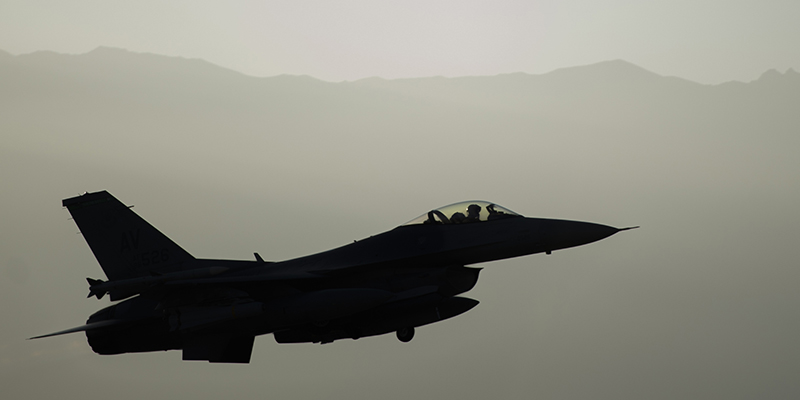 Airmen assigned to the 421st Fighter Squadron arrived Oct. 28 for its last F-16 Fighting Falcon deployment in support of Operation Freedom’s Sentinel and NATO’s Resolute Support mission as the unit begins to shift to a newer aircraft.

During their six-month tenure at Bagram Airfield, the squadron from Hill Air Force Base, Utah, will assume the responsibility of providing overwatch and close air support for ground units in Afghanistan.

“We are incredibly excited to be here,” said Lt. Col. Michael Meyer, the 421st Expeditionary Fighter Squadron commander. “This is what we train for. We are here to support the ground commander’s intent, wherever and whenever they ask, save lives on the ground and help transition Afghanistan to a stable and self-sufficient government.” 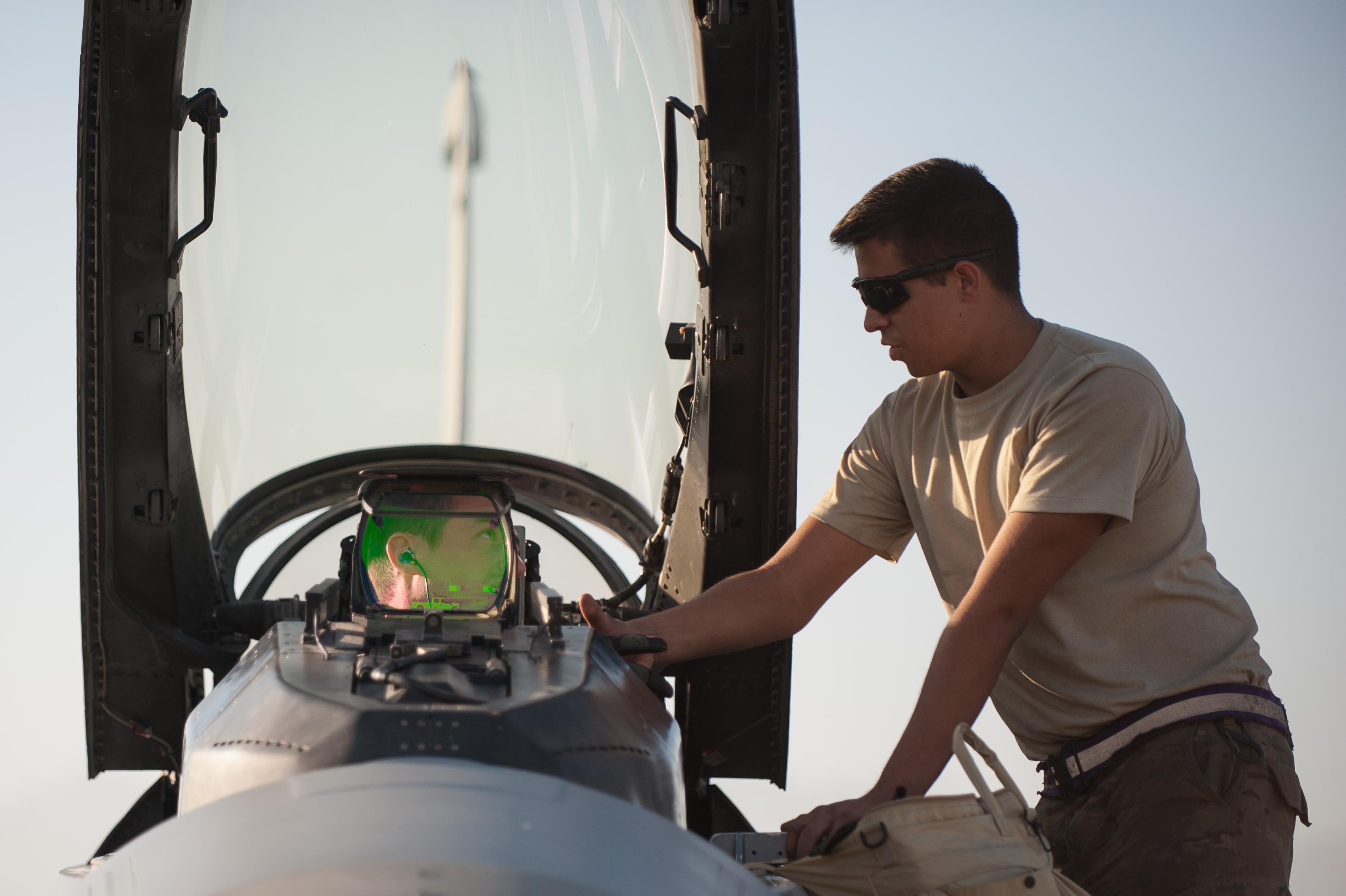 This will be the 15th and final F-16 deployment to the area of responsibility since 1990, as they begin the transition to the new F-35A Lightning II, the Air Force’s latest fifth-generation fighter, Meyer said.

The F-35 will replace the Air Force’s aging fleet of F-16s and A-10 Thunderbolt IIs, which have been the primary fighter aircraft for more than 30 years, and bring with it an enhanced capability to survive in the advanced-threat environment in which it was designed to operate.

The 421st EFS will take the reins from the 555th EFS, known as “Triple Nickel,” from Aviano Air Base, Italy.