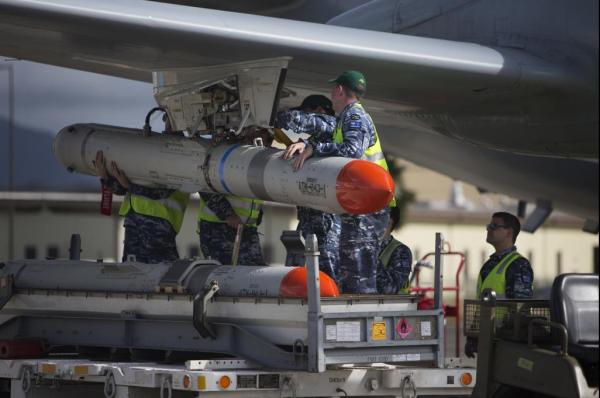 According to the U.S. Department of Defense, Boeing will perform engineering training, integrated logistics support and technical support services.

Work on the contract will be performed in St. Charles, Mi., and is expected to be complete by December 2019.

Boeing received no funding at the time of the modification award. The project will be managed by the Naval Air Systems Command.