The “H” Controlair valves from Bosch Rexroth Corporation belong to the types of pneumatic pressure regulating, directional valves that control both the flow and pressure of air.

The HD-2, HE-2, H-2 and HC-2, Controlair Valves are available with any of the kinds of lever holding or return characteristics which are indicated by the suffix contained in the designation. 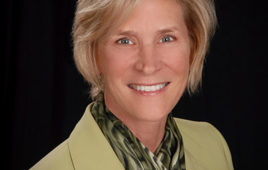 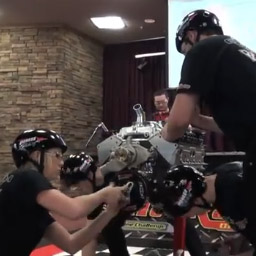