Research in low Earth orbit has already contributed to the economy in health and material sciences.

For example, technology developed for the Space Station is used in almost all laser eye-surgery in Europe.

Skills developed for space can also help remote places on Earth – such as developing telemedicine, or water and air management.

ESA astronaut missions in recent years have focused on science and on research and technology development with benefits for people on Earth.

ESA’s commercial partnership with European industry facilitates space exploration and promotes a broader use of the International Space Station. It also fosters new technology to boost future ESA missions to the Moon and Mars.

The opening of low Earth orbit to more commercial involvement will encourage activities in this sector from European companies and research institutes. 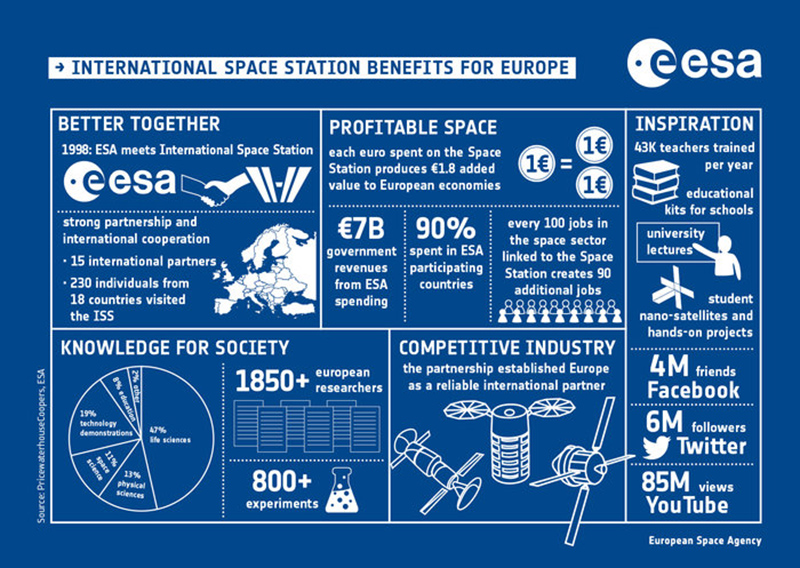 The ICE Cubes service is the first European commercial facility to offer research in space. This pioneering agreement signed between ESA and Space Applications Services from Belgium, offers room to run experiments and conduct research in weightlessness on the International Space Station. Users will be able to interact with their experiment directly from anywhere they have internet access.

A decade after its launch, Europe’s Columbus laboratory is making room outside to house a new platform that offers affordable, quick and easy access to space.

The versatile Bartolomeo all-in-one mission service will provide end-to-end access for external payloads on the International Space Station at competitive prices. It offers an unobstructed view of Earth, direct control of the experiments from the ground via a high-speed communications, and allows for samples to be returned to Earth for further analysis.

Space has become an integrated part of our daily lives. From smartphones to agricultural monitoring, the socio-economic benefits of space activities are so diverse that they are not always so obvious to the general public. ESA focuses this week on what space is doing for the economy, in particular, highlighting the flourishing applications domain and business opportunities. 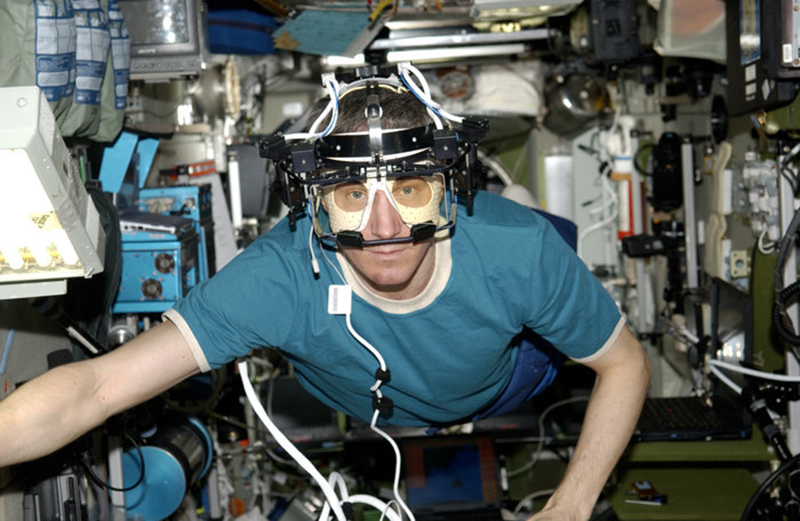