A California surgeon’s medical license has been suspended after two women died when they underwent cosmetic surgery procedures.

The Fresno Bee reports Dr. Robert Alan Yoho won’t be able to practice medicine for 30 days and will then be on five years of probation.

The suspension came after the state medical board reviewed four cases involving Yoho between 2013 and 2015, including two deaths. 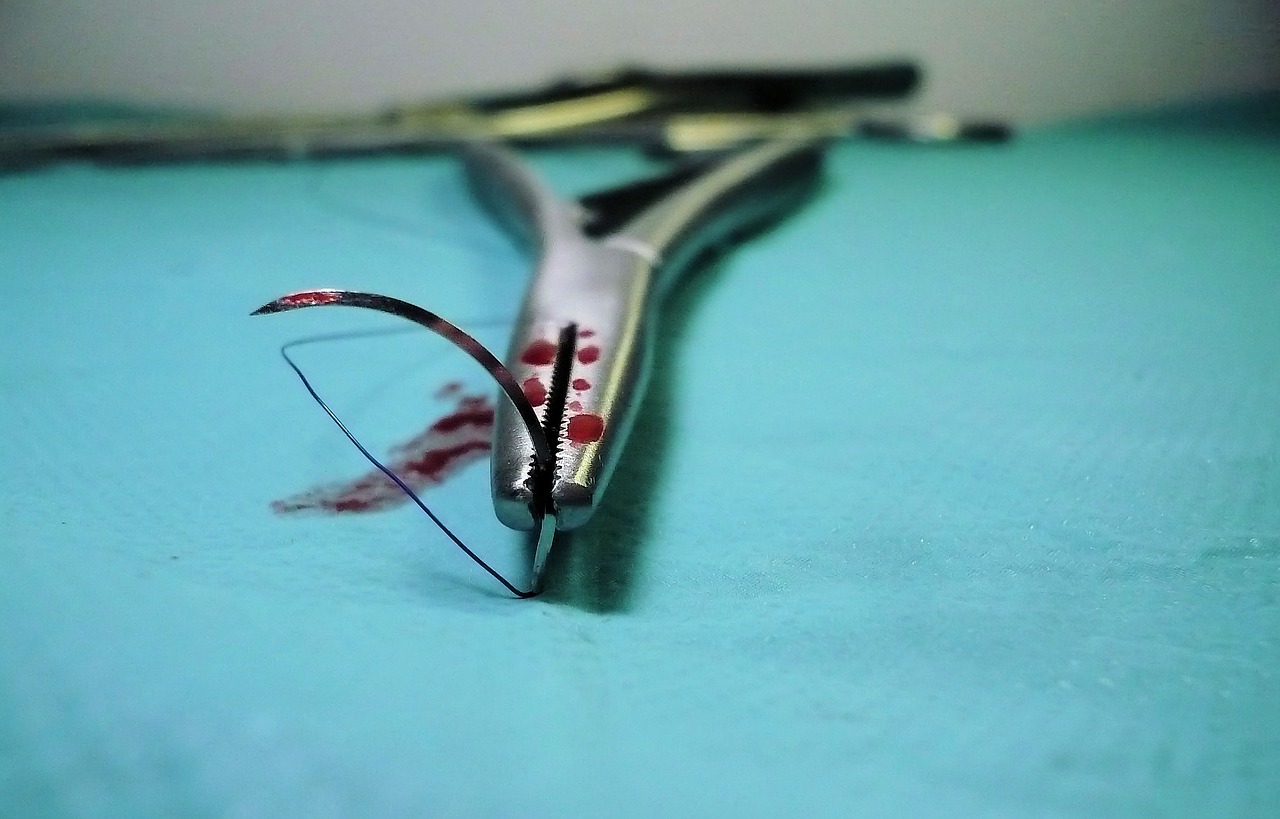 The board’s ruling says one of the patients experienced respiratory arrest after waking up from breast augmentation surgery in 2013 and died after being taken to a hospital. It says another patient’s 2013 death was “likely due to ‘trauma’ caused by the surgical procedure.”

Yoho’s attorney, Albert Garcia, said that the women died from fat embolisms but he decided to settle with the medical board.