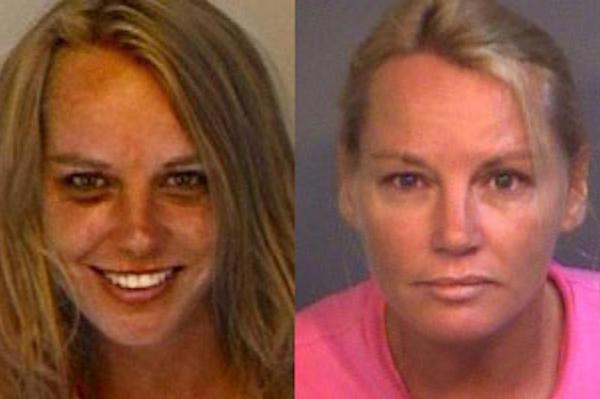 Roughly one in every two adults is already in a facial recognition system database, according to one recent study, but new research considers whether the technology can account for aging faces.

“We wanted to determine if state-of-the-art facial recognition systems could recognize the same face imaged multiple years apart, such as at age 20 and again at age 30,” Anil Jain, a professor of computer science and engineering at Michigan State University, said in a news release. “This is the first study of automatic facial recognition using a statistical model and large longitudinal face database.”

Jain and doctoral student Lacey Best-Rowden tested the facial recognition technology currently used by law enforcement officers in Michigan and found the system can recognize faces that aged up to six years with 99 percent accuracy. After six years, the system’s predictive abilities began to drop off.

“Criminal acquisition is dependent on the number of times a person is arrested, as the majority are not required to update their image,” explained Pete Langenfeld, manager of the biometrics and identification division with the Michigan State Police. “However, civil applications that require updated facial images should look at reducing the time between captures if it is greater than every four years.”

Jain and Best-Rowden studied a database populated with the mugshot of repeat criminal offenders. Researchers tested the technology using more than 23,600 mugshots captured over the course of five years.

The research was published in the journal IEEE Transactions on Pattern Analysis and Machine Intelligence.