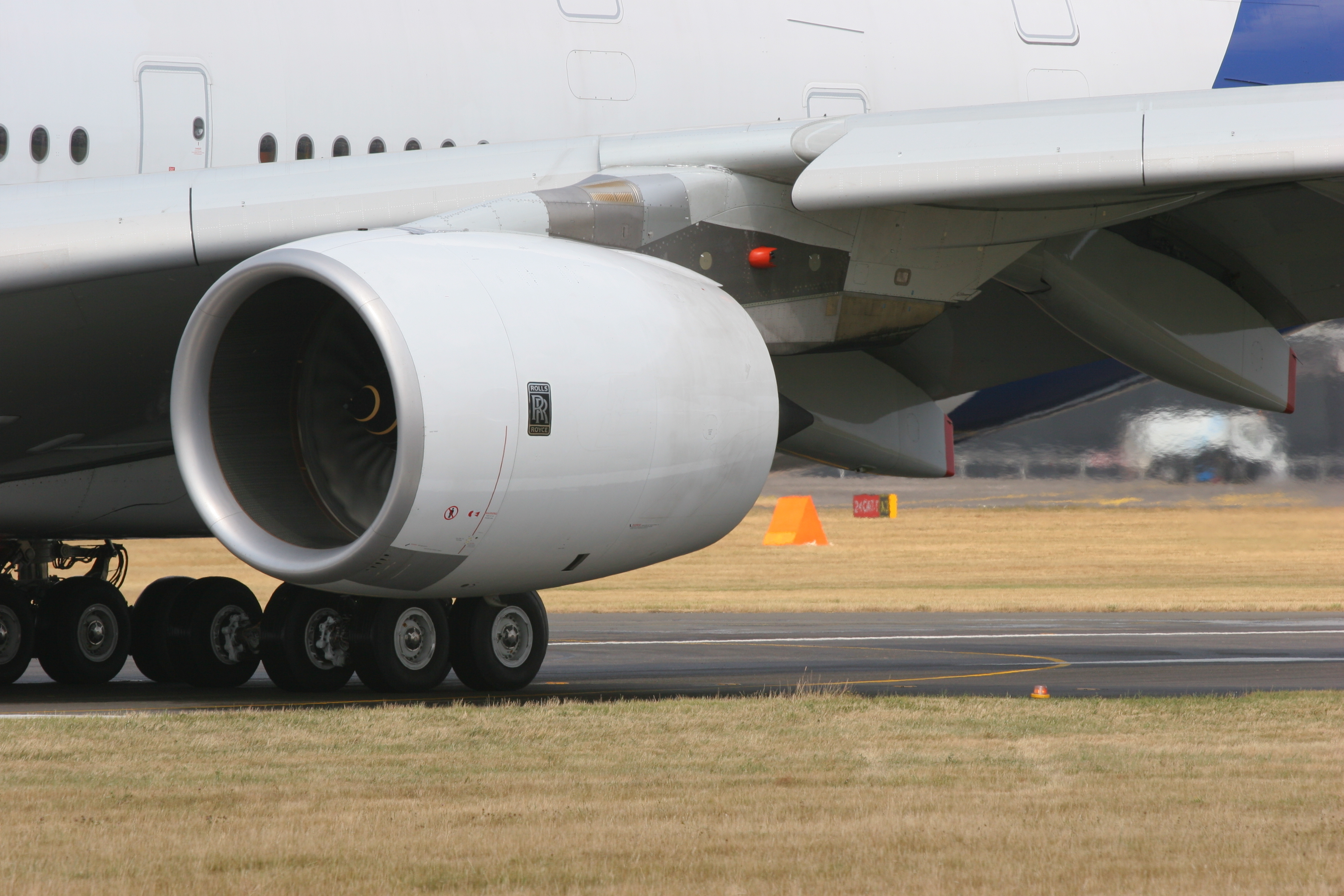 Silicon carbide (SiC) is a material that offers great potential for power-electronics applications in high-reliability aerospace and military systems. Compared to conventional silicon devices, SiC’s improved electron mobility and high-temperature capability together with a high breakdown voltage appears to offer an ideal combination of features for power circuits. But can SiC deliver on those promises?

Part of the strength of SiC as a semiconductor material is its wider bandgap than that of conventional silicon. The larger bandgap and higher critical electric field allows the material to operate at higher voltages and with lower leakage currents. Gallium nitride provides a possible wide-bandgap, high-mobility alternative—and promises key advantages for RF electronics. But in high-power electronics, SiC has the advantage of supporting device structures similar to those used in silicon MOSFETs.

SiC power devices can be fabricated by depositing epitaxial layers on a SiC substrate, whereas GaN calls for a supporting substrate of silicon or sapphire. The homogeneous nature of SiC provides opportunities for devices, where it is possible, to form a useful path from the top to the bottom of the wafer in terms of both electron and thermal conductivity.

Such vertical devices can offer very high power-handling capability with low on-resistance through the formation of numerous parallel transistor or diode structures. Because SiC can handle a higher critical electric field, the drift zone of a vertical diode or transistor can be made much thinner than that of a silicon device, leading to further reductions in on-resistance and power losses. 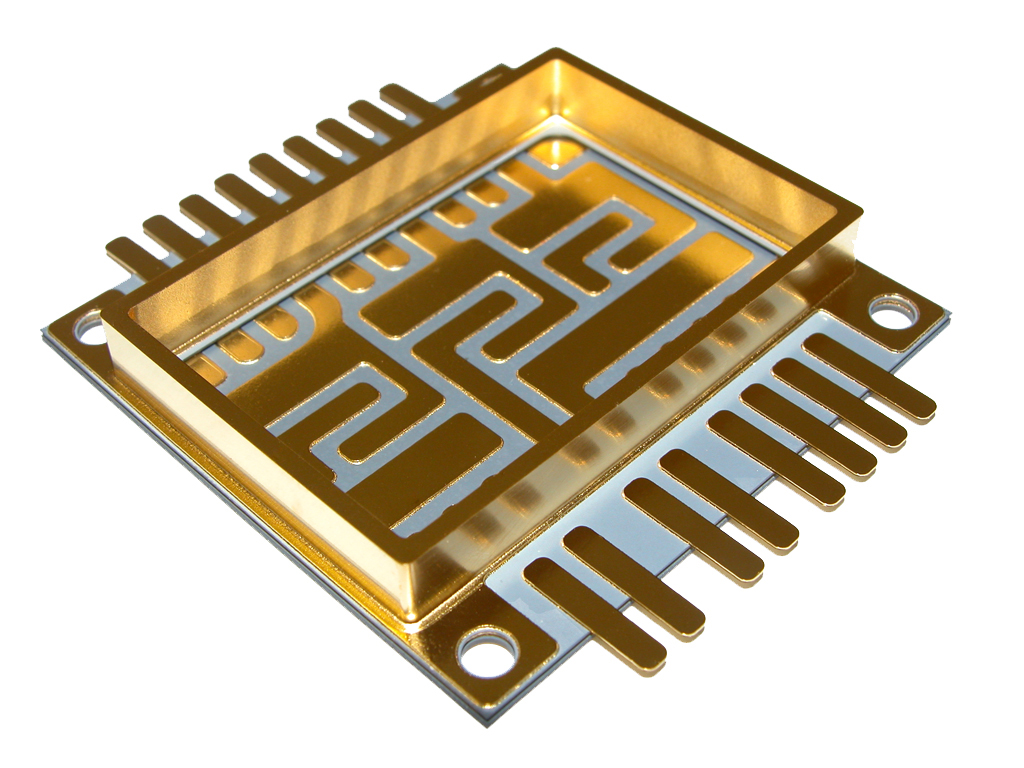 There are further advantages. In principle, SiC devices can not only tolerate much higher temperatures than silicon but radiation bombardment. As a result, SiC has the potential to support space applications.

Although the electronic properties of SiC were first explored more than a century ago, the material is still relatively uncommon in production applications.

A key question is whether SiC can handle sustained high temperatures during operation and not experience degradation over time that will reduce overall reliability. A key advantage of high temperature operation is that it reduces the need for cooling and allows usage in harsher environments. To evaluate performance, we performed tests on a group of Schottky barrier diodes mounted in two different types of package.

Due to the wide bandgap of the base material, the diodes exhibited leakage currents of less than 4µA at the beginning of the test. Operated at a temperature of 225°C for a period of 8,000 hours, the diodes not only demonstrated continued low leakage, the performance improved during the first 2000 hours, reducing leakage by up to 50 per cent. As well as leakage, thermal impedance showed consistent behaviour over time.

A common belief of designers about SiC Schottky diodes is that they exhibit practically zero recovery time. In order to maintain a junction, some capacitance is essential, which will lead to the need for some recovery time for excess charge to clear. However, this time is no more than a third of that seen for silicon diodes. As a result, SiC diodes can be expected to show efficiency gains in high-speed switching applications. In addition, the reverse recovery performance of the diodes showed almost no difference with temperature, from -55°C to the peak testing temperature of 225°C.

Similar results were obtained for tests of the common configuration of a high breakdown-voltage MOSFET co-packaged with an antiparallel diode—an architecture useful for motor control and power conversion circuits to improve switching performance. Breakdown voltage remained well in excess of the target of 1200 V and on-resistance also remained stable over the 2,000-hour test period. Similar to the situation with leakage current in the diode tests, the zero-bias current improved slightly after a short while and remained stable over the rest of the test period—and at levels close to just 25 percent of the target value of 400 µA. 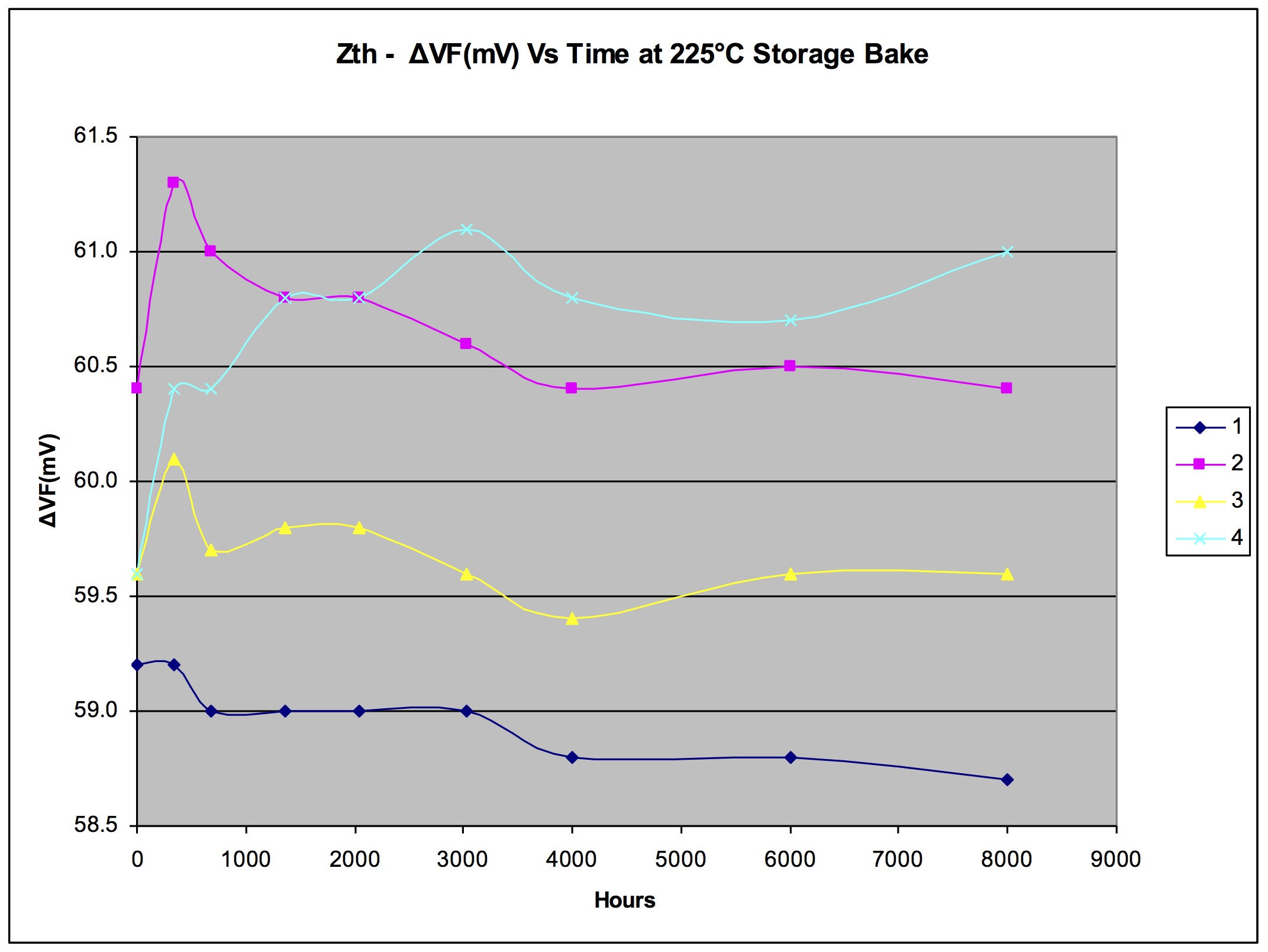 Improvements to device structures are expected to lead to further increases in performance. Manufacturers are beginning to develop transistors that employ a double-trench structure, an advance on the earlier planar and single-trench design. The single trench structure exhibits lower on-resistance than a pure planar design within a vertical transistor architecture but the single trench leads to the formation of a parasitic bipolar transistor. A move to the double-trench architecture, which places the gate and source in their own trenches, eliminates the parasitic element. The structure further reduces on-resistance compared to the single-trench design and, thanks to reductions in the electric field strength around the gate, should deliver even higher reliability.

Further experiments have investigated SiC’s radiation hardness. Working with the European Space Agency and the Japanese Aerospace Exploration Agency, tests have demonstrated that the total-dose performance of SiC is excellent, achieving the minimum requirement of 100Krad, with the potential to push resistance further. For single-event upsets (SEUs), the indications are that circuit designers will need to take account of possible spurious effects. Performance is worse than that of conventional silicon devices but improvements to device structure (double trench) are expected to yield better resistance to SEUs.

To achieve optimum use of the high-temperature capabilities of SiC, the designer needs to consider the impact of packaging. Few materials can withstand as much heat as the semiconductor itself over long periods of operation. However, tests have demonstrated that silicon nitride provides an effective packaging material. Although aluminium nitride exhibits better thermal conductivity, it is brittle and requires a baseplate for mechanical stability. Silicon nitride, on the other hand, is strong enough to be used without a baseplate, which reduces the overall cost of the material when used for packaging.

The result of these tests, with further work ongoing, has increased the confidence in SiC as a key material for high-efficiency power electronics in systems that need high reliability. Thanks to these efforts, SiC-based power modules are being integrated into aerospace and military systems where size, weight and cost reductions have been made to the overall system.