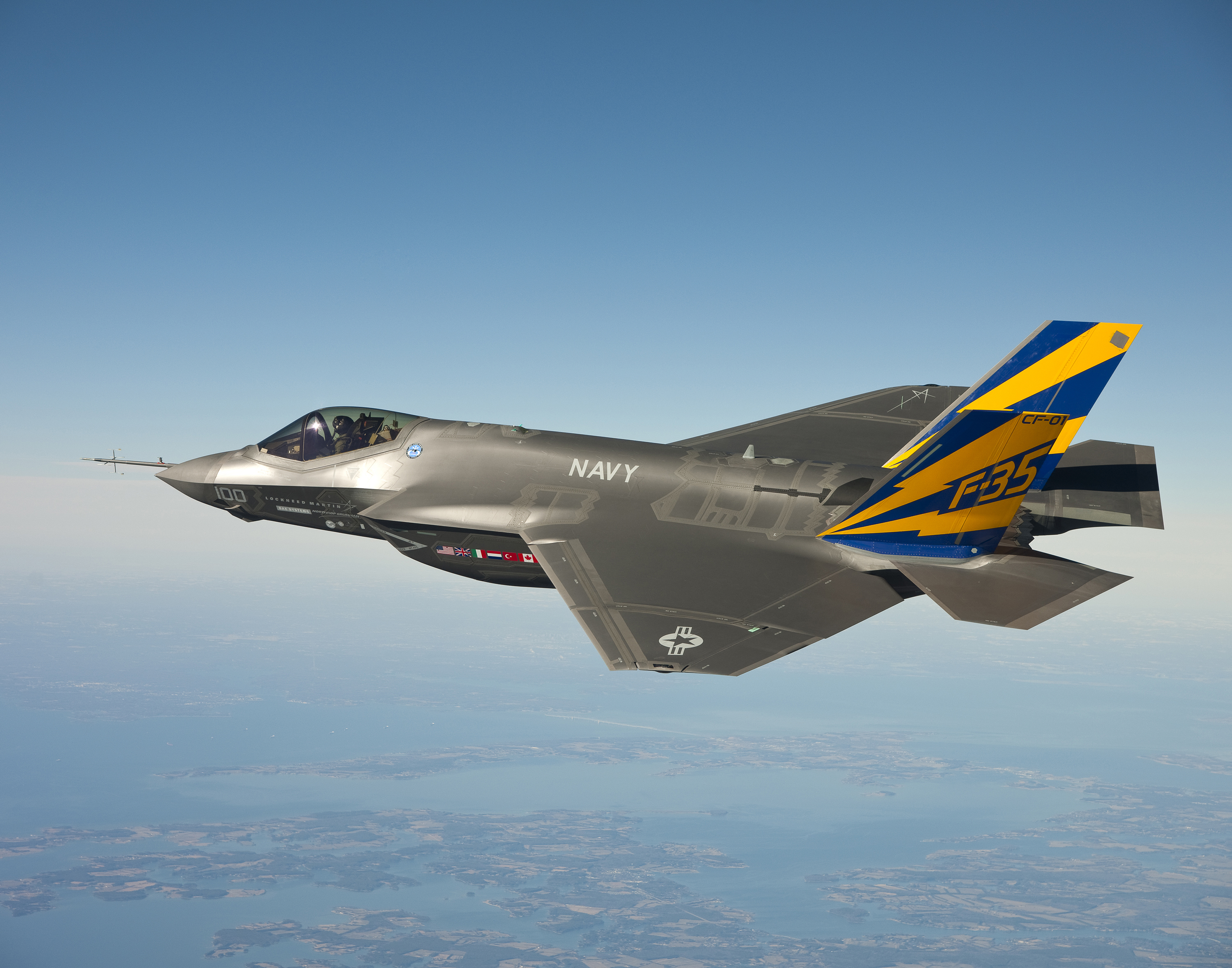 The F-35 could be unaffordable to the Royal Canadian Air Force due to a drop in exchange rates, although the force is in need of a plane to replace the 30-year old CF-18s.

The country hoped to acquire 65 of the Lockheed Martin planes for $9 billion, an arrangement announced in 2010 when the Canadian dollar was the equivalent of U.S. $0.96.

Now, the Canadian dollar has dropped 25 percent as compared to the American dollar since 2013, and Prime Minister Stephen Joseph Harper’s government suspended the procurement. In 2011, auditor Michael Ferguson had revealed that the administration had in fact been working with two differently priced projects for the F-35 in mind, one of which was $10 billion higher than the publically available plan.

The administration then set a $9 billion dollar limit for the project, and commissioned a private firm, KPMG, to assess the project. They estimated that it would cost $45.8 billion for Canada to purchase 65 F-35s, with the Canadian dollar at the time equivalent to U.S. $1.01.

Another update from the Department of National Defense in November of 2014 estimated the same, using the exchange rate of U.S. $0.92.

Exchange rate was a “major, uncontrollable risk to the program cost estimate,” the DND said, with a change in the value of the Canadian dollar potentially affecting the price of Lockheed Martin’s services by about 1 billion. With sustainment costs, the program could be $16.86 billion.

Harper has not yet announced his plan for the planes. Both of his competitors in the October 2015 election, New Democratic leader Tom Mulcair and Liberal Justin Trudeau, have stated that they would prefer to use a less expensive plane and to advertise for a new, full competition between aircraft companies.