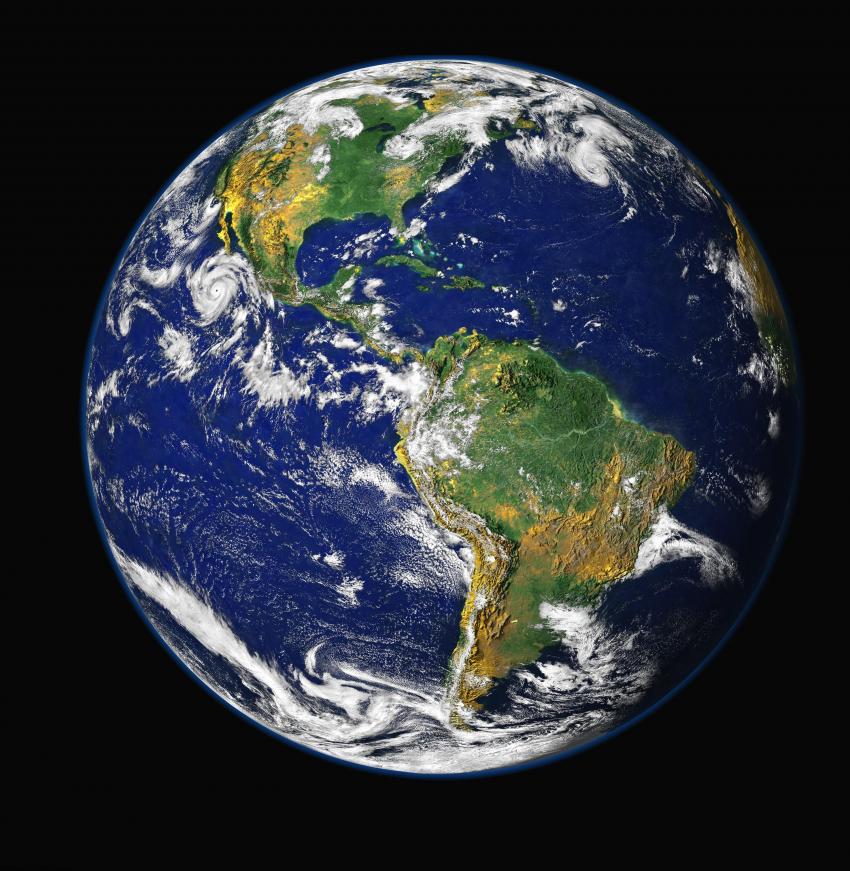 As world leaders hold climate talks in Paris, research shows that land surface temperatures may rise by an average of almost 8C by 2100, if significant efforts are not made to counteract climate change.

Such a rise would have a devastating impact on life on Earth. It would place billions of people at risk from extreme temperatures, flooding, regional drought, and food shortages.

The study calculated the likely effect of increasing atmospheric levels of greenhouse gases above pre-industrialisation amounts. It finds that if emissions continue to grow at current rates, with no significant action taken by society, then by 2100 global land temperatures will have increased by 7.9C, compared with 1750.

This finding lies at the very uppermost range of temperature rise as calculated by the Intergovernmental Panel on Climate Change. It also breaches the United Nations’ safe limit of 2C, beyond which the UN says dangerous climate change can be expected.

Research at the University of Edinburgh first created a simple algorithm to determine the key factors shaping climate change and then estimated their likely impact on the world’s land and ocean temperatures. The method is more direct and straightforward than that used by the IPCC, which uses sophisticated, but more opaque, computer models.

The study was based on historical temperatures and emissions data. It accounted for atmospheric pollution effects that have been cooling Earth by reflecting sunlight into space, and for the slow response time of the ocean.

Its findings, published in Earth and Environmental Transactions of the Royal Society of Edinburgh, may also help resolve debate over temporary slow-downs in temperature rise.

Professor Roy Thompson, of the University of Edinburgh’s School of GeoSciences, who carried out the study, said: “Estimates vary over the impacts of climate change. But what is now clear is that society needs to take firm, speedy action to minimise climate damage.”