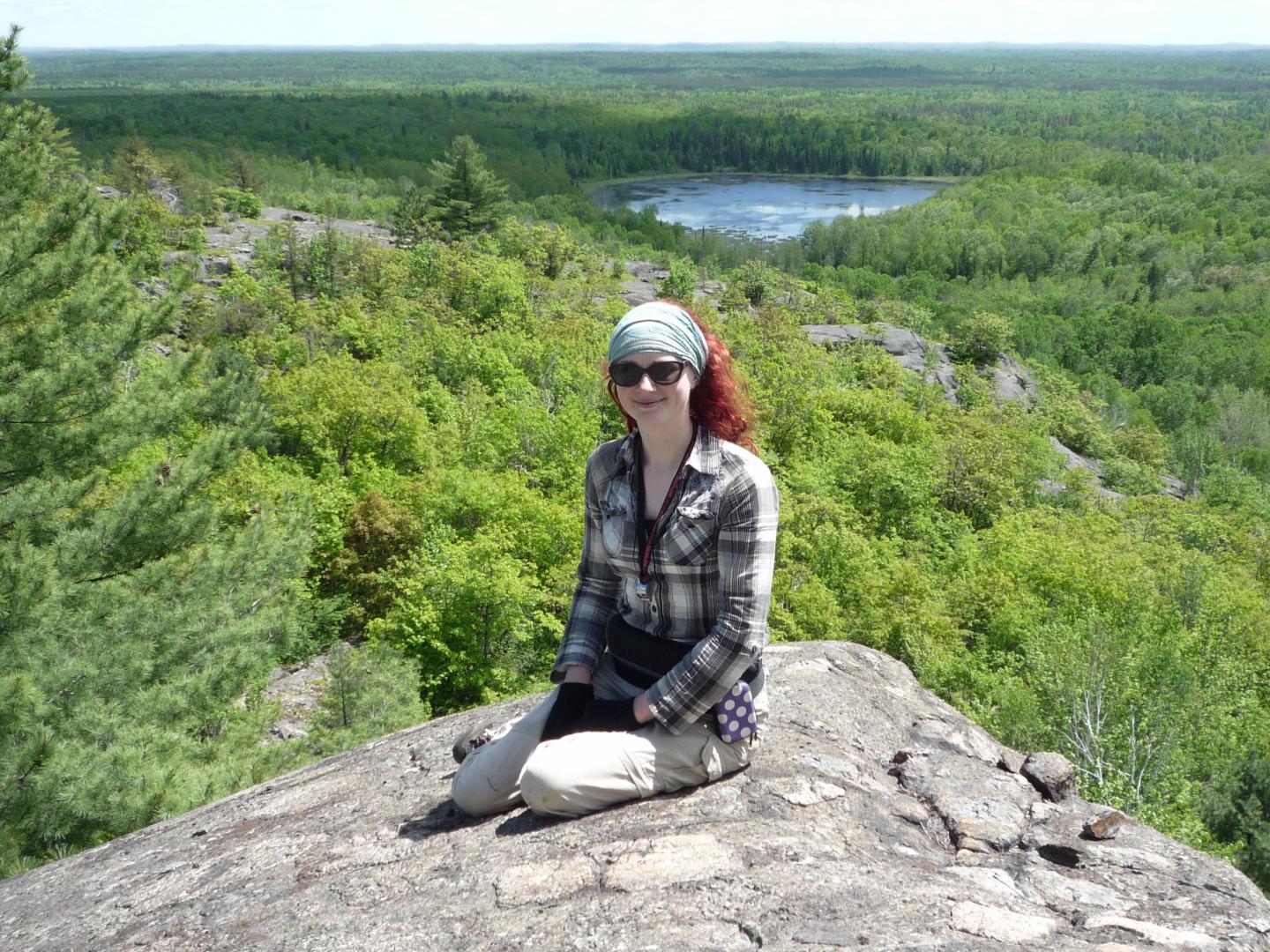 Geochemists from Trinity College Dublin’s School of Natural Sciences may have found a solution to a long-debated problem as to where – and how – life first formed on Earth.

In a paper just published in the journal Geochimica et Cosmochimica Acta, the team proposes that large meteorite and comet impacts into the sea created structures that provided conditions favourable for life. Water then interacted with impact-heated rock to enable synthesis of complex organic molecules, and the enclosed crater itself was a microhabitat within which life could flourish.

It has long been suggested that the meteoritic and cometary material that bombarded the early Earth delivered the raw materials – complex organic molecules, such as glycine, β-alanine, γ-amino-n-butyric acid, and water – and the energy that was required for synthesis. The Trinity group’s work has provided the new hypothesis that impact craters were ideal environments to facilitate the reactions that saw the first ‘seeds of life’ take root.

The research was part of a wider project funded by Science Foundation Ireland and led by senior author, Professor of Geology and Mineralogy at Trinity, Balz Kamber.

Although no very ancient terrestrial impact structures are preserved, the Sudbury basin provides a unique opportunity to study the sediment that filled the basin as a guide to what the earlier impact craters would have looked like. The Sudbury structure is distinctive among the known terrestrial impact craters. It has an unusually thick (nearly 2.5 km) basin fill, and much of this is almost black in colour (due to carbon) containing also hydrothermal metal deposits.

Representative samples across the basin fill were analysed for their chemistry and for carbon isotopes, and they revealed an interesting sequence of events.

The first thing that became evident was that the crater was filled with seawater at an early stage, and remained sub-marine throughout deposition. Importantly, the water in the basin was isolated from the open ocean for long enough to deposit more than 1.5 km of volcanic rock and sediment. The lower fill is made up of rocks that formed when the water entered the crater whose floor was covered by hot impact melt. Fuel-coolant reactions deposited volcanic rocks and promoted hydrothermal activity. Above these deposits, reduced carbon starts to appear within the basin fill and the volcanic products become more basaltic.

Previously the puzzling presence of carbon in these rocks was explained by washing in from outside the crater basin. However, the new data show that it was microbial life within the crater basin that was responsible for the build-up of carbon and also for the depletion in vital nutrients, such as sulphate.

“There is clear evidence for exhaustion of molybdenum in the water column, and this strongly indicates a closed environment, shut off from the surrounding ocean,” added Edel O’Sullivan.

Only after the crater walls eventually collapsed did the study show replenishment of nutrients from the surrounding sea. These sub-marine, isolated impact basins, which experienced basaltic volcanism and were equipped with their own hydrothermal systems, thus present a new pathway to synthesis and concentration of the stepping stones to life.