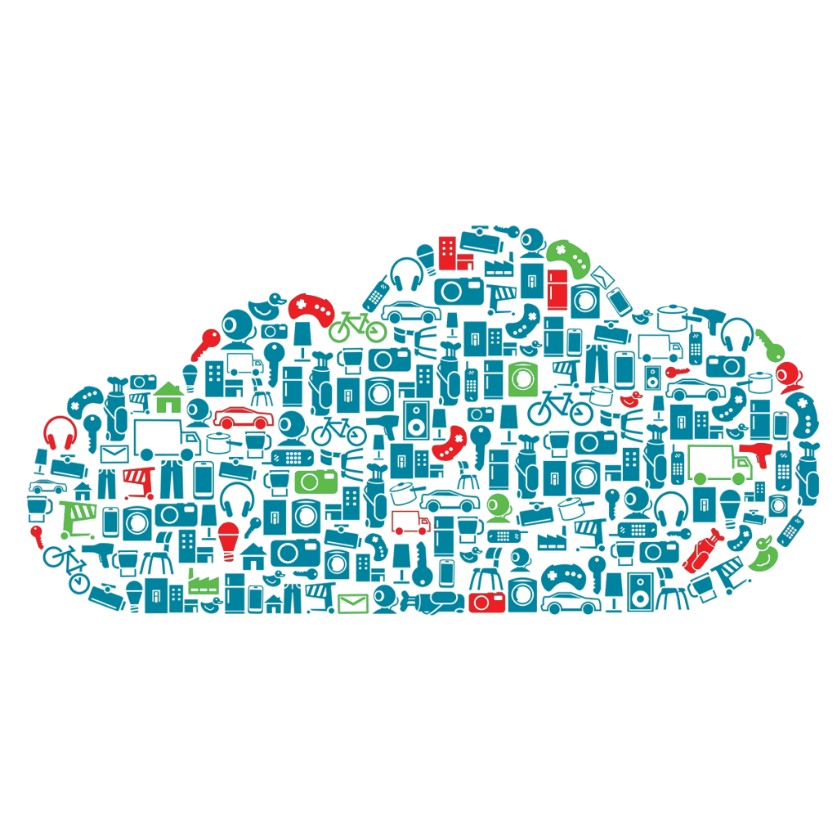 Many companies aren’t yet ready to use the Internet of Things, according to a report from TEKSystems. More than 200 individuals in the IT and business sectors were polled in late 2015 about whether their company has started any IoT initiatives. The result? Of the companies polled, 22 percent are moving forward with implementing IoT-driven processes, services or products. The majority of companies list themselves as “considering,” or having discussions about how IoT could affect their organization.

The biggest threat to IoT adoption for these companies is security. They want to be able to know exactly how and to whom their data will be exposed, and 50 percent of the respondents say this is the biggest risk in implementing IoT. Return on investment –simply making the case that IoT services would be useful for their business – is second at 43 percent.

That means less than one-quarter of organizations have IoT up and running, while the others are curious but not necessarily moving forward.

This might necessitate hiring more workers. Only 9 percent “strongly agree” that their teams are able to smoothly navigate adding an IoT project at present.

Meanwhile, 63 percent of the companies expect to meet any future IoT needs using in-house resources, but they aren’t confident in their preparedness. The majority of companies said they feel “good” about their ability to complete various phases of an IoT initiative.

Companies feel more secure about their ability to define and plan IoT initiatives than they do about actually putting information security or Big Data practices in place.

They’re having the most trouble finding individuals with the necessary skill sets in information security and big data, followed by architects and people who can work with the cloud.