Yuneec has added the Mantis Q drone to its existing line. It features foldable arms, a 33-minute battery, 4K camera and portable controller. Mantis Q also contains facial detection and gesture controls, and will take voice commands to help users keep their thumbs on the sticks, according to New Atlas.

Its arms fold in and has self-folding props so it can easily slip into a backpack or cargo pocket. The camera can record 4K video and can tilt to 90 degrees to look directly down.

The Mantis Q can also recognize voice commands such as “wake up,” “take off,” “take a picture,” “take a selfie,” and “return to home.” This allows users to keep their thumbs on the sticks and eyes on the drone rather than searching for buttons.

Its facial recognition allows the drone to snap a picture of you if it sees you smiling from 13 feet away. You can also wave at it to take a picture of you from above. In order for it to fly safer, the Mantis Q has dual sonar sensors and infra-red pointed downward. 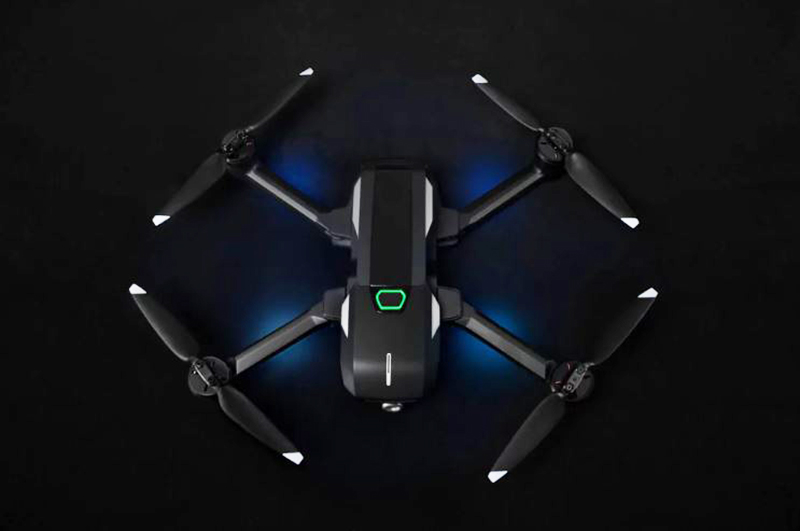