Wisconsin’s cap on noneconomic damages in medical malpractice cases is unconstitutional because it puts severely injured patients at a disadvantage, a state appeals court ruled Wednesday.

The state Supreme Court will almost certainly review the ruling. If it stands it would clear the way for unlimited compensation for pain, emotional anguish, and loss of enjoyment or reputation.

The decision stems from a case involving Ascaris Mayo. According to court documents, doctors didn’t tell her she was suffering from a septic infection and as a result she fell into a coma and had to have all four of her limbs amputated after gangrene set in.

Mayo and her husband sued the doctors and the state malpractice compensation fund, an account doctors pay into to cover malpractice awards. A jury awarded them $25.3 million in damages, including $15 million in noneconomic damages and $1.5 million for her husband’s loss of companionship.

Lawyers for the compensation fund moved to reduce the noneconomic damages award to $750,000, the maximum compensation for such damages allowed under state statutes. The Mayos countered that the cap is unconstitutional.

A Milwaukee County judge sided with the Mayos, finding the cap was unconstitutional as applied in their case. The 1st District Court of Appeals went further Wednesday, ruling the cap is unconstitutional on its face. The court found the cap allows full awards for less severely injured patients but results in reduced awards for the catastrophically injured, amounting to an equal protection violation.

The court went on to say the cap doesn’t achieve any of the Legislature’s stated goals in adopting it.

Lawmakers included language with the cap that said it was designed to encourage doctors to practice in Wisconsin, contain health care costs by discouraging “defensive medicine” and providing certainty in damage awards, as well as protect the solvency of the state compensation fund. 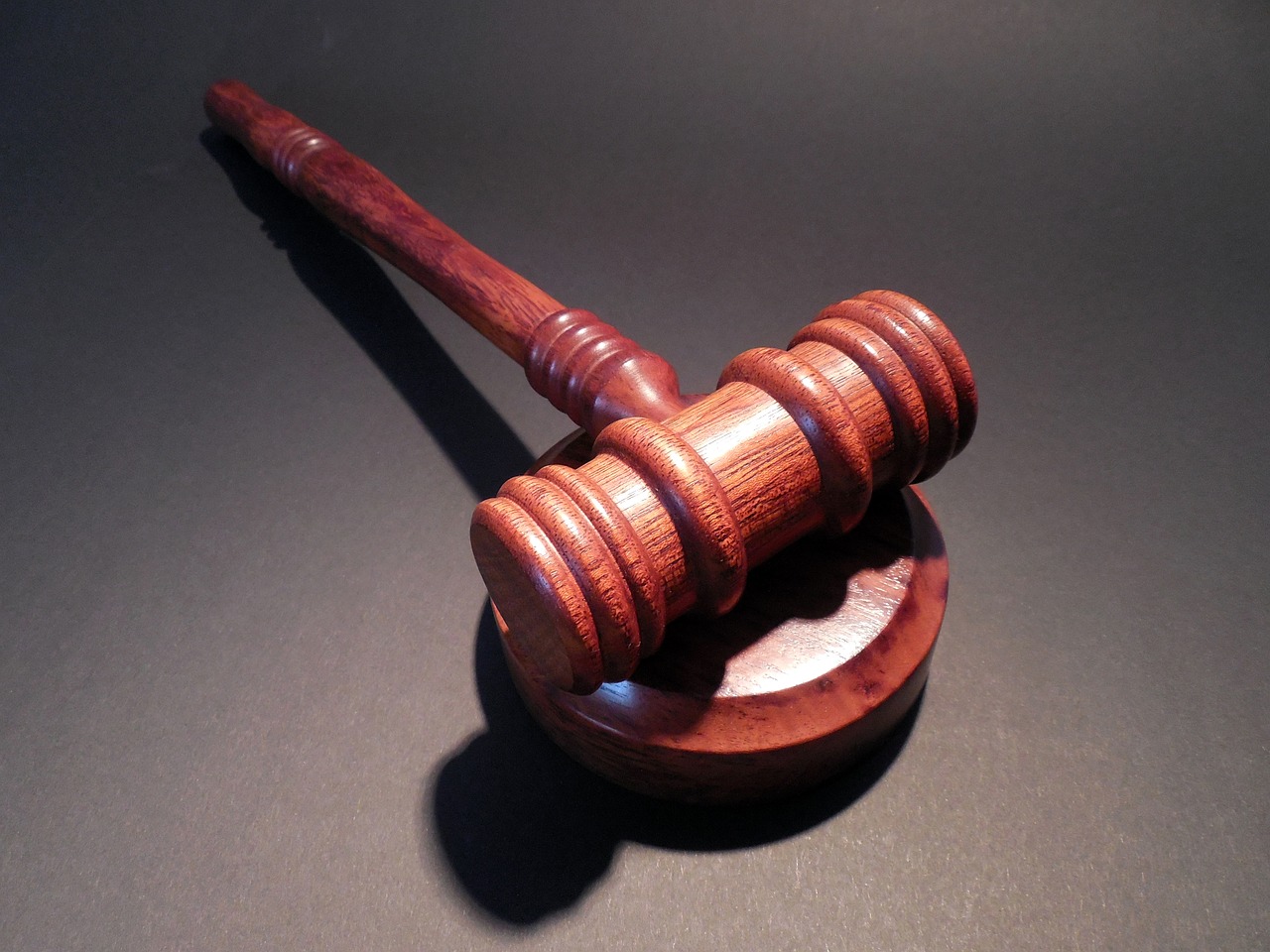 The number of doctors participating in the fund has grown every year and there’s no data indicating a cap has any effect on physician retention anywhere, the court said. Doctors don’t face any personal liability thanks to the state fund, which would appear to eliminate the need for defensive medicine. As for the fund’s solvency, claims against it have decreased since 2005 and as of 2014 the fund’s assets stood at about $1.2 billion, the court said.

“We are left with literally no rational factual basis in the record before us which supports the legislature’s determination that the $750,000 limitation on noneconomic damages is necessary or appropriate to promote any of the stated legislative objectives,” the court’s opinion said.

The Mayos’ attorney, Dan Rottier, was subdued in a telephone interview. He said he expects the fund’s attorneys will ask the state Supreme Court to take the case and the justices will probably take it, given its magnitude. Five conservative-leaning justices control the court.

“We won a very large battle, but the war is still going on,” he said.

The American Medical Association, the Wisconsin Medical Society, and the Wisconsin Hospital Association filed a brief in the case urging the appeals court to maintain the cap, saying upsetting the Legislature’s policy choice will hurt physician recruitment and in turn impair healthcare in the state.

The Wisconsin Hospital Association issued a statement Wednesday saying the group disagrees with the ruling, saying the cap has served the state well and the Supreme Court will likely uphold it.