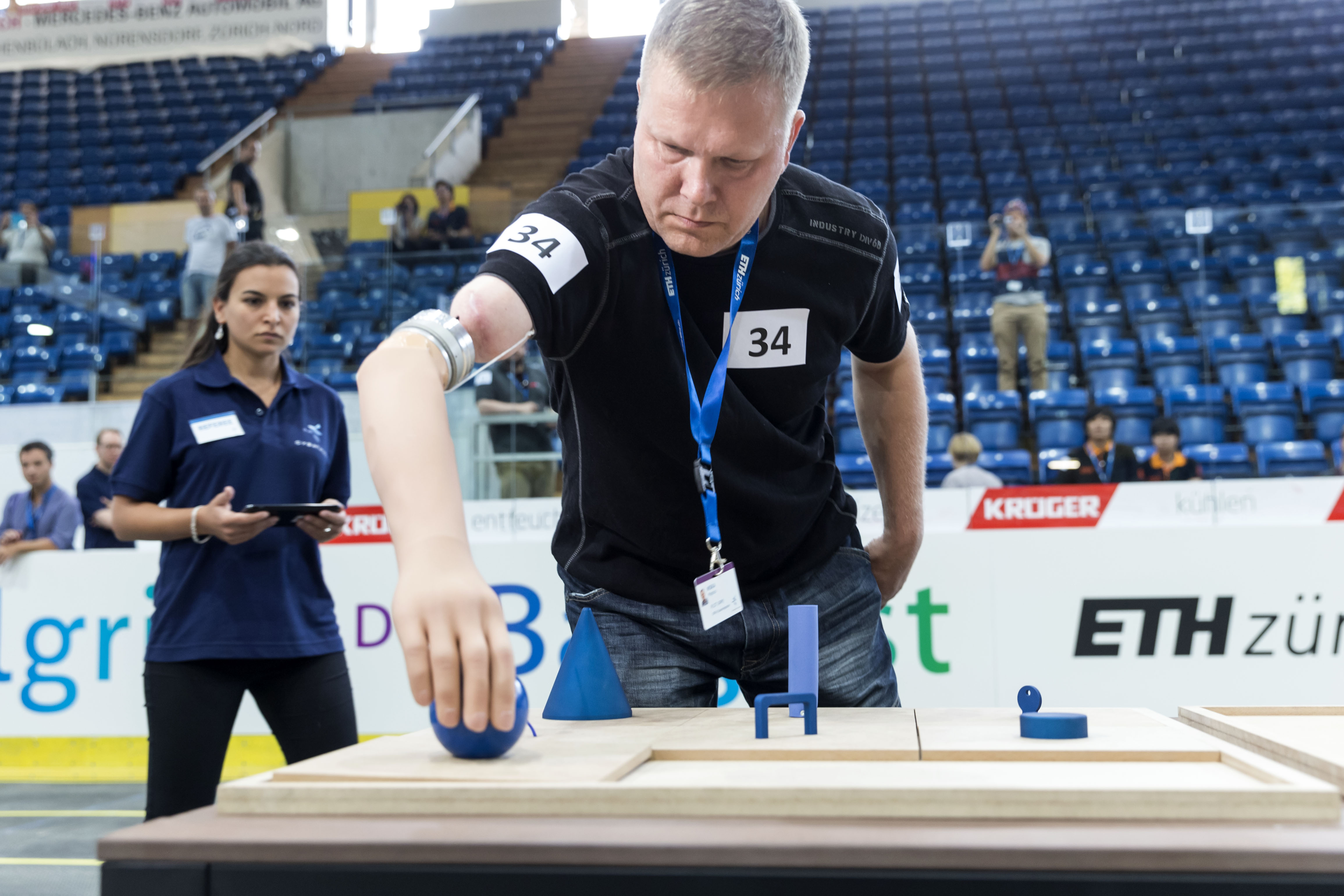 A range of new technologies will be showcased at Switzerland’s Cybathlon, slated to kick off Oct. 8. The event aims to bring people with disabilities together with technologies that can change their lives.

The Cybathlon is the brainchild of Robert Riener, professor at Swiss Federal Institute of Technology in Zurich and co-director of NCCR Robotics. Its objectives include promoting communication between universities and industry, bringing together technology developers and people with disabilities, and making robotic tools available to the public.

“The Cybathlon would offer viewers entertainment,” said the event’s translated website. “But [it] would also like to draw attention to the everyday problems of people with disabilities and show how these are using technology [to make their lives] more manageable.”

A bike race utilizing electrical stimulation will pit contestants against each other.

Pilots with various spinal cord injuries, bilateral leg amputations, or other serious injuries that make walking impossible will use motorized wheelchairs operated by joysticks, tongue control, touchpads, or other methods to engage in an obstacle course.

Days before the competition, the Cybathlon Symposium will bring experts and young researchers together to talk about some of these technologies.

“Ahead of Cybathlon, we lead also a scientific symposium, offering a special program for school classes and organize a public panel discussion which deals with the importance of technology for the equality of people with disabilities,” the website said. 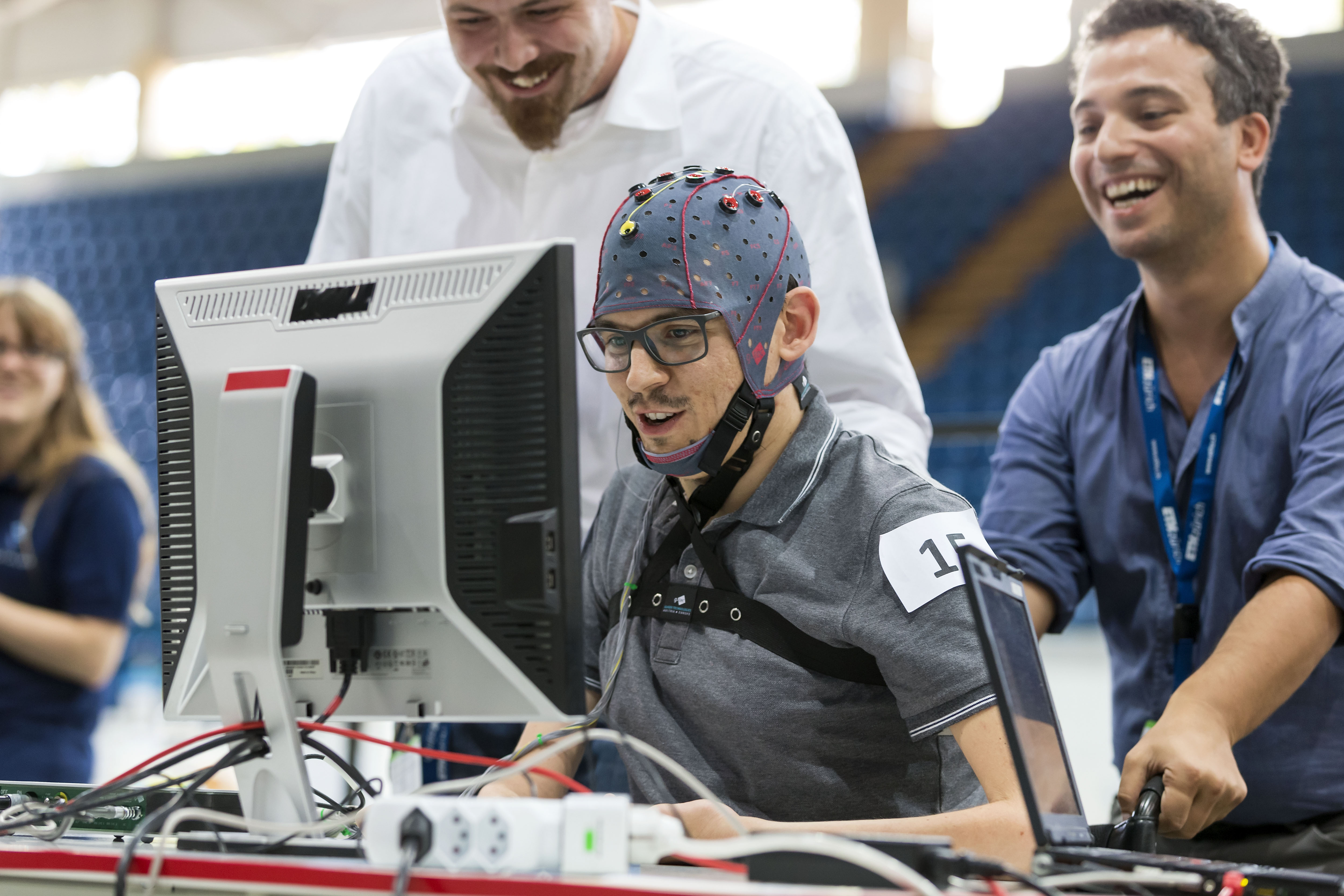