Researchers from Massachusetts Institute of Technology’s Computer Science and Artificial Intelligence Laboratory developed a deep-learning algorithm that can take a still image from a scene and create a brief video that simulates the future of that scene.

The researchers used 2 million unlabeled videos that comprise a year’s worth of footage. The algorithm they developed generated videos that human test subjects deemed to be realistic 20 percent more often than a baseline model.

The algorithm could open the door for a future system that can improve security measures and develop safer self-driving cars, among other things. 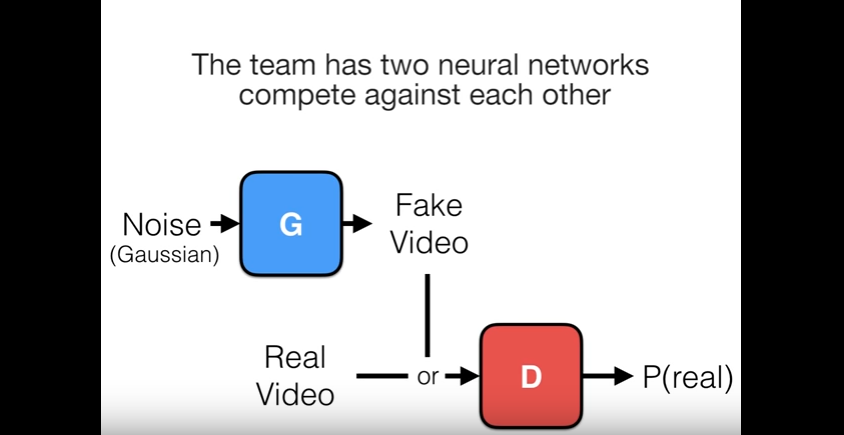