Over the weekend of June 17-18, 2017, engineers on the ground remotely operated the International Space Station’s robotic Canadarm2 to extract the Roll Out Solar Array (ROSA) experiment from the SpaceX Dragon resupply ship. The experiment will remain attached to the Canadarm2 over seven days to test the effectiveness of ROSA, an advanced, flexible solar array that rolls out like a tape measure.

Traditional solar panels used to power satellites can be bulky with heavy panels folded together using mechanical hinges. This new solar array’s design rolls up to form a compact cylinder for launch with significantly less mass and volume, potentially offering substantial cost savings as well as an increase in power for satellites.

ROSA was developed as part of the Solar Electric Propulsion project sponsored by NASA’s Space Technology Mission Directorate. NASA tested the ROSA technology in vacuum chambers on Earth several years ago, and this is its first test in space. This solar array technology was developed to power large spacecraft using highly-efficient electric propulsion on missions to deep space including Mars and the moon. 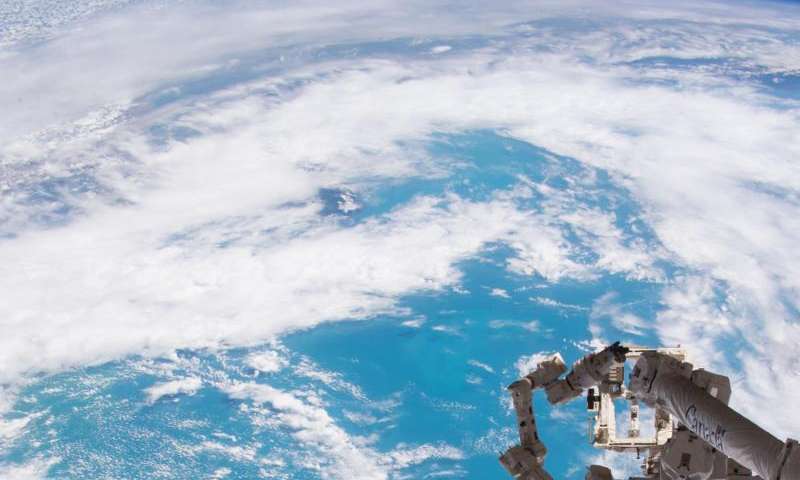