Projects from three NUS Design and Environment graduates were selected from more than a thousand applications to be featured at this year’s Global Grad Show in Dubai from 13 to 17 November.

One of the NUS projects was an axe, a common implement to which Mr Tony Chui, who graduated with Honours (Highest Distinction), has given a new spin. Sharing his views on the design journey towards the Forseti Axe, Mr Chui said that the form of an axe is ideal for showcasing the materials used in its development. The Forseti Axe incorporates a 3D printed titanium body and an integrated lightweight, heat-treated high speed steel blade to produce a lighter yet more resilient tool.

The axe also symbolises his close relationship with his father, a mechanical engineer. “Designing a virtually indestructible axe is my way of expressing gratitude to his patient and instructive mentorship,” he added. 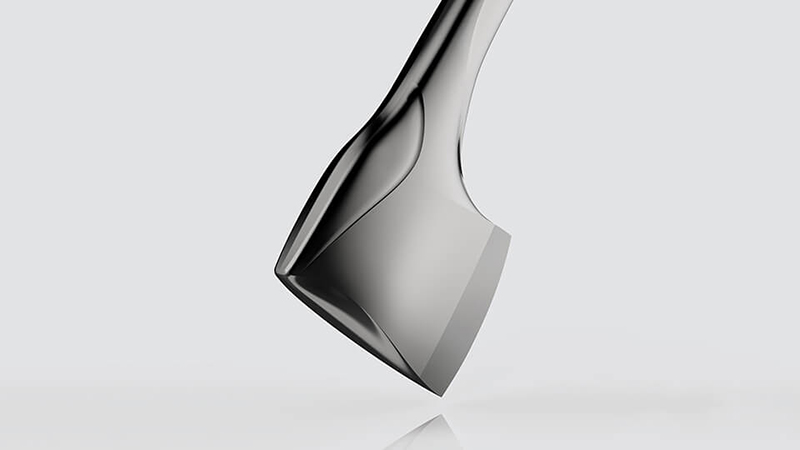 Nature, specifically the trees at NUS University Town, inspired Mr Chui to come up with the Forseti Axe

Ms Desiree Lim embarked on her project — the OCD Empathy Kit — with the intention of tackling the “trivialisation of mental illness” as she has encountered many instances of people treating mental illness as “a fashion statement or a flippant joke”. Ms Lim believes that OCD (Obsessive Compulsive Disorder) in particular tends to be one of the most joked about mental illnesses, which contributes to misconceptions about the condition.

The Kit comprises a collection of devices that translates the ordeal of OCD into an auditory and interactive experience to foster understanding of the condition. “The Empathy Kit is really just a small step in trying to let people understand even a fraction of what someone with OCD might go through on a daily basis (since there are many ways in which OCD can manifest), in order to foster greater understanding and empathy for the mental illness,” she explained.

Ms Lim shared that she enjoyed her course in industrial design at NUS, saying, “Design is so much more than aesthetics and beautiful objects, and it’s really wonderful to be able to use both an aesthetic sense and a creative mind to bring new perspectives to various issues, especially when there is a positive impact on the community and society.”

Mr John Teo believes that design is a journey of discovery and finds joy in taking complex processes and systems apart. The inspiration for his mobile application Afford stemmed from questions he posed himself in the wake of cashless initiatives gaining momentum in Singapore and beyond. “In a cashless world, we might not even have the friction of pulling out a credit card to stand between our purchases and us. How will we then ensure that we’re living within our means and allocating money to things that really matter to us? How might we bring consciousness to payments in a cashless world?” he wondered.

Afford works by activating a user’s senses during a purchase, encouraging users to be more mindful of the transaction and less prone to impulse purchases. 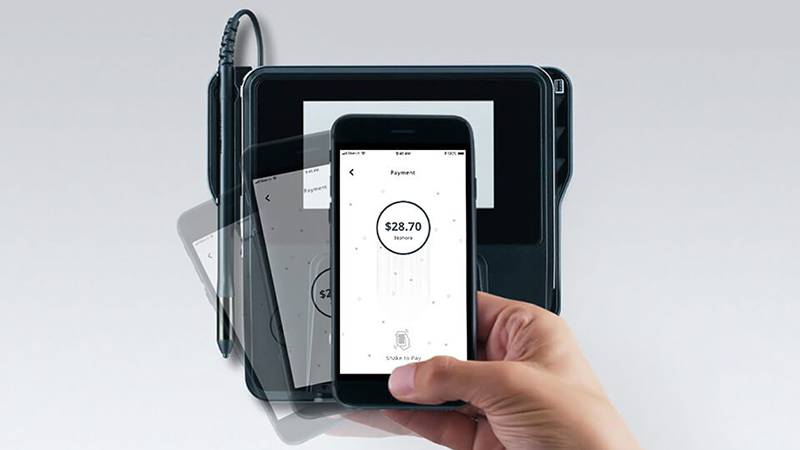 By activating one’s senses during a transaction, Afford compels users to take a moment to reflect before making a purchase

The Global Grad Show is the key event of Dubai Design Week, an annual large-scale creative festival in the Middle East. Now in its fourth year, the Global Grad Show featured 150 innovative projects chosen for their ability to make a difference, designed by graduates of 100 elite universities across the world.