There’s nothing like CEO enthusiasm. As we see with the Internet of Things (IoT), it can drive markets, at least for a time.

Throw a smart sensor on any electro-mechanical, pneumatic or hydraulic device, connect it to the Internet, and voila! … you can turn your operations into money making machines.

The devil, however, is in the details, which engineers are supposed to figure out. 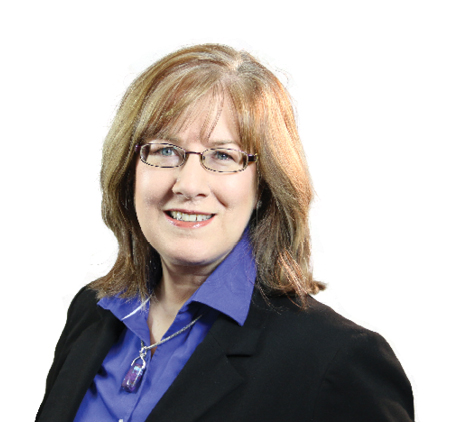 For example, it helps to know exactly what problem you are trying to solve. Based on recent reports, the IoT is the answer to nearly any problem, consumer or industrial. Here are a few of the potential industrial problems the IoT might tackle. The IoT could:

(Some of these scenarios sound a lot like artificial intelligence.)

Adding smart sensors to industrial devices, though, does not magically endow devices with value. Smart sensors can collect and deliver loads of data, multiple terabytes worth. But, as every engineer knows, raw data are less than useless. Data must be put into context to deliver any value. Thus, the next challenge will be to develop analytic software, which, as my colleague Lee Teschler has discovered, will involve rocket-science calculations. (Design World, September 2015, My “big data” nightmare.)

One of the first rules of any design for an application is for the customer to thoroughly understand their application so that they can tell you what they want. (Yeah, that will be easy.) But the issue of thoroughly knowing your operations is exactly what will be needed if the IoT is to really help manufacturing move to the next level of nearly autonomous operation.

Copious amounts of data may be useful in understanding exactly what a manufacturing operation is doing. But data won’t tell you why—yet. That’s where algorithms come in, once the initial raw data are analyzed. A great example is the use of data to determine why a high-speed cylinder slowed during production runs. Engineers used a smart sensor to monitor the cylinder’s performance. They identified that other linked components were the problem: mufflers on an exhaust port were limiting cylinder speed. They also saw that an oscillation in the actuator’s stroke generated excess heat, causing premature wear. Modifications to the cylinder design helped reduce the impact of this oscillation and increase cylinder life. This example shows what can be done with the IoT, but it will take years to develop this understanding with everything that operates in a plant.

The reality is the IoT is not going to deliver on CEO expectations without a lot of effort and time spent on these and other as yet unknown details.