Federal prosecutors in Texas said last week that a dozen people have been charged in a $100 million health care scheme targeting military veterans and their families.

The defendants, including doctors, pharmacists, and marketers, were charged in a 35-count overruling indictment returned last week in Dallas, according to U.S. Attorney John Parker. Prosecutors contend the men sought to defraud Tricare, the health insurance program for veterans and their families.

Authorities say the scheme involved the prescription of pain and scar creams. They say a Dallas-based company was formed to market compounds that had little medical benefit and that kickbacks were provided to physicians and others who promoted the compounds. 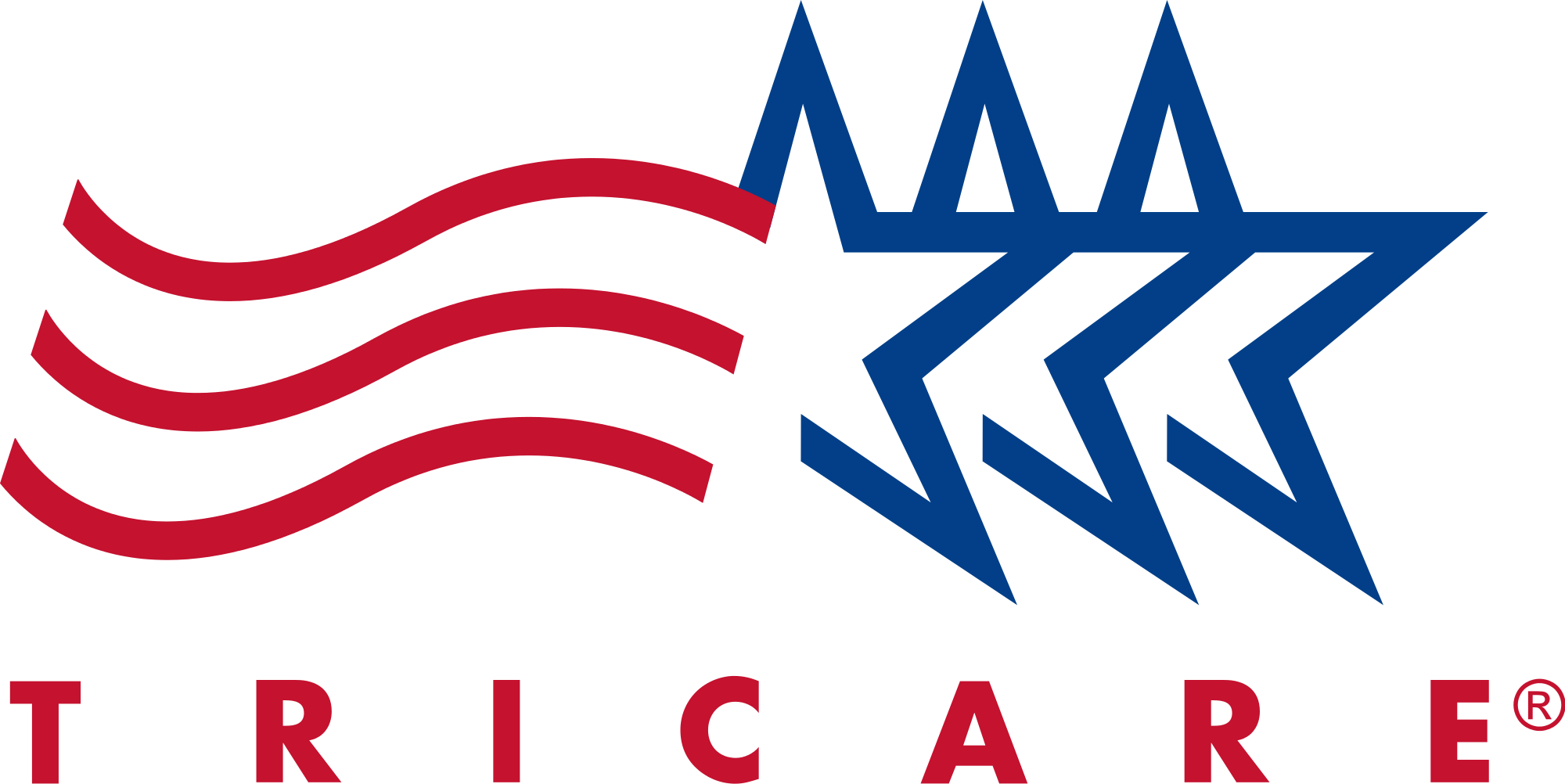 Authorities said in a news release that nine people were arrested on charges that include conspiracy to commit health care fraud. A 10th person surrendered to the FBI and two others were arrested earlier this year.

“The indictments and arrests in this investigation highlight another step forward by DCIS and its law enforcement partners to protect the integrity of the Department of Defense (DoD) health care program known as TRICARE,” Special Agent in Charge Janice M. Flores says. “Fraud and abuse by pharmacies and medical providers that bill for compounded prescriptions and/or medications is a significant threat to the DoD health care system.” Flores continued by saying that DCIS must keep investigating fraud in order to preserve taxpayer dollars.