Senators in the Netherlands approved a new law Tuesday that makes all Dutch adults potential organ donors unless they opt out.

The law narrowly passed in the upper house of the Dutch parliament. The lower house last year passed the legislation with a one-vote majority. 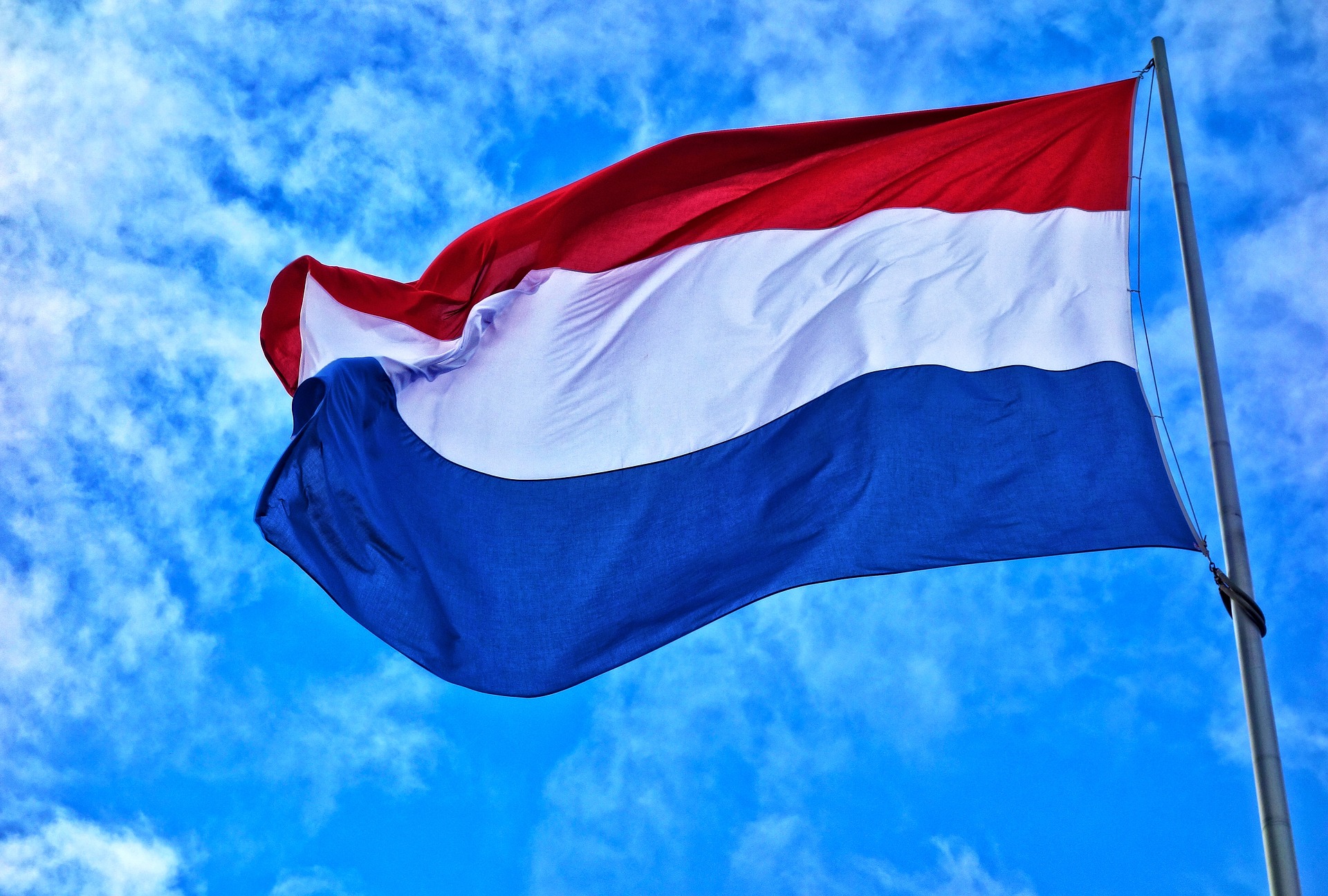 The law’s drafter, Pia Dijkstra, says that under the new system — which is similar to donation laws in Belgium and Spain — every person over 18 who is not yet registered as a donor will receive a letter asking if they want to donate their organs after death.

“They will be able to reply: yes, no, my next of kin will decide or a specific person will decide,” Dijkstra says in a statement.

Those who do not respond to the first letter, or to a second letter six weeks later, will be considered organ donors, although they can amend their status at any time.

The Dutch Kidney Foundation calls the vote “a real breakthrough for patients on waiting lists,” saying that research in other countries with similar systems show an increase in registrations of organ donors.

The foundation’s director, Tom Oostrom, says the new law means “hundreds of patients will get back their lives and freedom.”