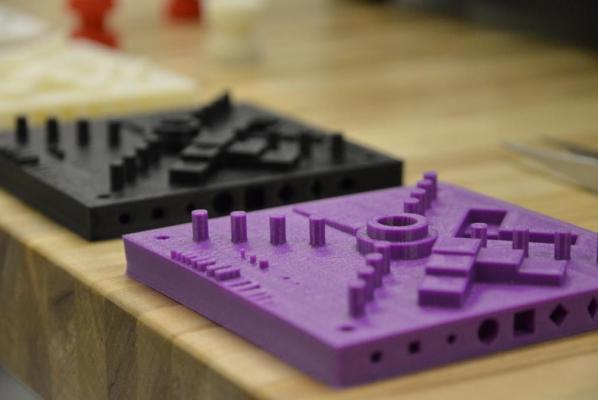 The European Defense Agency awarded a pair of contracts to support its new study examining additive manufacturing’s potential value for the security industry.

MBDA Systems and Fundación Prodintec will collaborate on the new project, called the “Additive Manufacturing Feasibility Study & Technology Demonstration.” The companies are expected to deliver their findings by December 2017.

Additive manufacturing, better known as 3D printing, is the process by which manufacturers can construct objects by adding layer-upon-layer of material using 3D modeling software. Defense entities including the U.S. Armed Forces are currently exploring how to use the process to build military vehicles and their components.

The U.S. Army flew a drone constructed with 3D printed parts in January.

The new study will consist of three phases, including a desktop study, a technology demonstration and a final presentation. The EDA hopes the project will raise military awareness for the process, and showcase how it can be used to improve operations, maintenance and logistics support for security-related products.