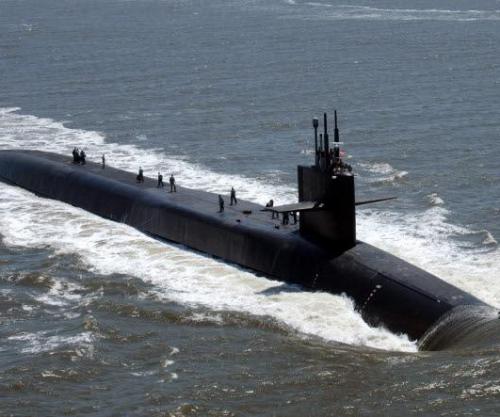 A key part of the program includes the missile compartment project, which the Electric Boat Corporation of Groton, Conn., secured in a contract worth $95.6 million to produce 17 ballistic missile tubes, according to the Department of Defense.

The project is a joint effort with Britain under the Common Missile Compartment program. Both the United States and Britain use the Trident ballistic missile as its primary underwater nuclear deterrent, and Britain is expected to contribute over $29 million to the system.

Submarine-based ballistic missiles form a key part of the “nuclear triad” which includes land-based and air launched nuclear warheads. Designed to be very difficult to detect and able to cruise deep under the sea for months at a time, they serve as a last resort in case of a first strike destroying other so-called “legs” of the triad.

The project will be performed at Quonset Point, Rhode Island, and is expected to be completed by December of 2023.

The Columbia-class submarine is not expected to enter service until at least 2031. It is anticipated that will serve as the primary undersea nuclear force for the United States for at least 50 years.