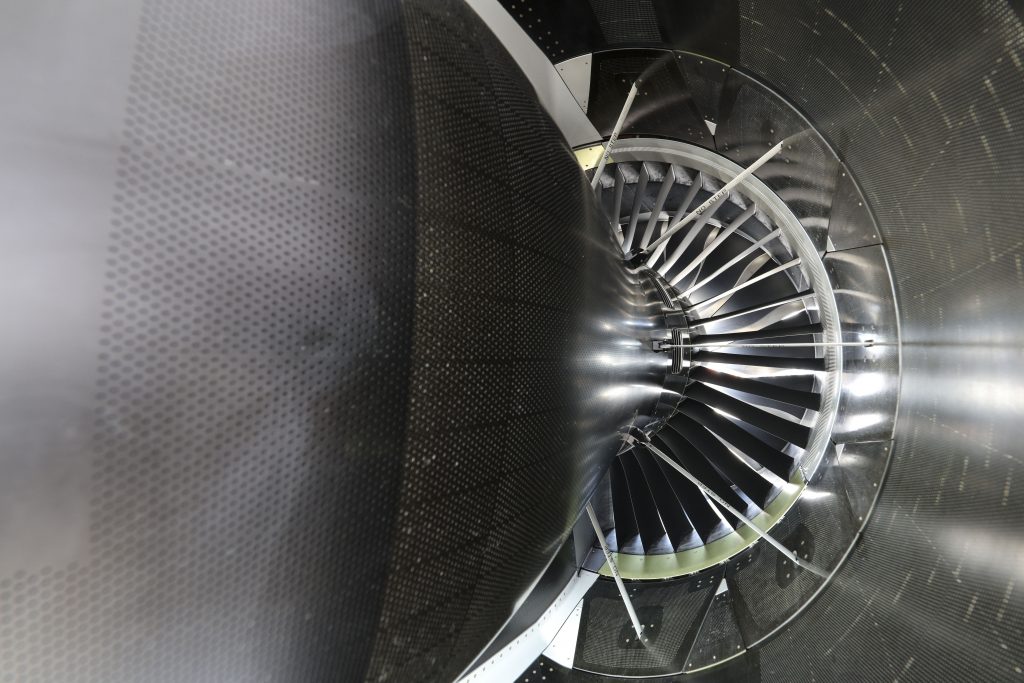 Airlines can work the LEAP engines so hard in part because CFM is using a “digital thread” to collect and analyze data spanning development, production and service. Image credit: Rob Butler for GE Reports

GE and its partners have received more than $31 billion in new business at the show, which opened Monday. The bulk of those orders are for a new family of LEAP jet engines with 3D-printed fuel nozzles. The LEAP engine was developed by CFM International, a 50-50 joint venture between GE  and France’s Safran Aircraft Engines.

CFM has received orders for 1,658 LEAP and other engines valued at $27.3 billion. This brings the total orders for the LEAP engines to more than 14,000, up from 12,500 before the show. “This air show has far surpassed all of our expectations,” said CFM President and CEO Gaël Méheust.

CFM developed the LEAP for the next generation of single-aisle aircraft like the Airbus A320neo, Boeing 737 MAX and China’s COMAC C919. This is the fastest-growing segment of the booming aviation market. The trade group International Air Transportation Association (IATA) estimates that global passenger volume will grow by 7.4 percent in 2017 and that the number of planes will increase by 3.8 percent. The typical aircraft today is also more than 80 percent full on average. IATA projects total airline profits at $30 billion this year.

Planes powered by LEAP engines entered service last year and have already carried more than 5 million passengers of airlines like AirAsia, easyJet, Frontier, WOW air, SAS, Azul, or Virgin America. They should help airlines add to the bottom line. Each engine holds up to 19 3D-printed fuel nozzles, which help improve its efficiency by as much as 15 percent. This is a huge deal considering that the engines will remain in service for decades. 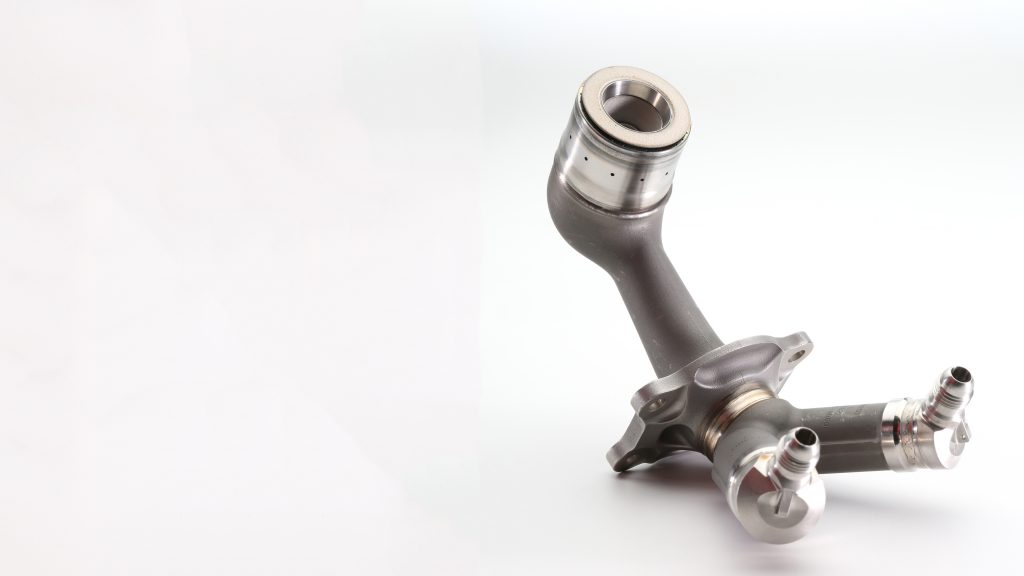 The LEAP’s fuel nozzles rely on a complex internal geometry that allows them to mix and inject fuel in the engine efficiently. But the structure is so intricate that 3D printing is the only practical way to mass-produce them. Image credit: CFM International

he nozzles rely on a complex internal geometry that allows them to mix and inject fuel in the engine efficiently. But the structure is so intricate that 3D printing is the only practical way to mass-produce them. “We tried to cast it eight times, and we failed every time,” says Mohammad Ehteshami who runs GE Additive, a new GE business dedicated to supplying 3D printers, materials and engineering consulting services.

The LEAP engines also contain parts from other new materials that include “super ceramics.” These materials, called ceramic matrix composites, are as tough as metals, but they are also one-third as heavy and can operate at 2,400 degrees Fahrenheit. That’s 500 degrees higher than the most advanced alloys. This combination allows engineers to design lighter components for engines that require less cooling air, generate more power and burn less fuel. “This is a huge play for us,” says GE Aviation’s Sanjay Correa, who was involved in the engine’s development.

The 69 Airbus and Boeing planes with LEAP engines currently in service fly on average for more than 10 hours a day, achieving 96 percent utilization, another important airline metric. “An airplane in service is an airplane making money,” says Allen Paxson, the executive vice president of CFM.

Airlines can work the engines so hard in part because the company is using a “digital thread” to collect and analyze data spanning development, production and service. GE says that apps running on Predix, the company’s software for the industrial internet, are already monitoring some 35,000 jet engines. Software helps better predict when individual engines need service, among other things.

As a result of these technologies, LEAP engines are the perfect triple play for anyone who flies and operates an airline: It’s good for the bottom line and good for the environment, and it can help lower ticket prices.