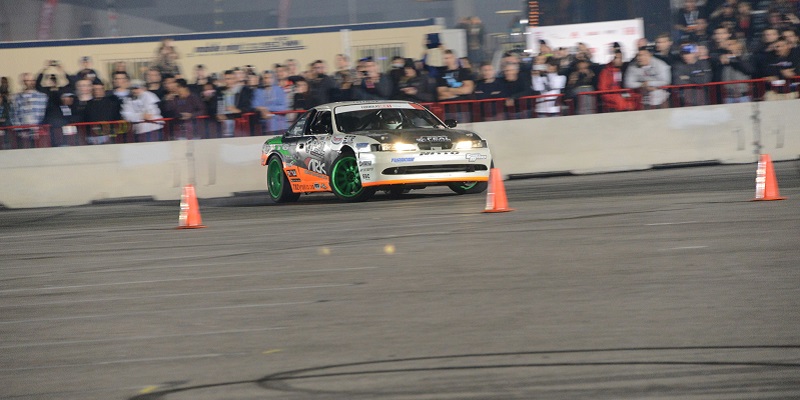 SEMA, a trade association that represents groups in the automotive industry, is upset with a plan published by the Environmental Protection Agency in 2015, which calls for a ban on turning on-road cars to racecars. (Image: SEMA)

The U.S. Environmental Protection Agency wants to make converting a vehicle created for on-road travel into a racecar illegal, according to SEMA, a trade association that represents the specialty automotive industry.

In a Thursday statement, SEMA accused the EPA of placing the proposed regulation, which would also make selling certain products for street car to racecar conversion illegal, “within a non-related proposed regulation entitled ‘Greenhouse Gas Emissions and Fuel Efficiency Standards for Medium- and Heavy-Duty Engines and Vehicles—Phase 2.”’ The 629-page document was published in the Federal Register in July 2015.

SEMA claims an approval of the regulation would influence sports cars, sedans, hatch-backs, and other vehicles used for on-track racing. The association believes the EPA’s actions go beyond what the Clean Air Act hopes to accomplish in terms of motor vehicle modifications.

“This proposed regulation represents overreaching by the agency, runs contrary to the law and defies decades of racing activity where EPA has acknowledged and allowed conversion of vehicles,” said SEMA President and CEO Chris Kersting. “Congress did not intend the original Clean Air Act to extend to vehicles modified for racing and has re-enforced that intent on more than one occasion.”

SEMA claims to have met with EPA officials to verify what the agency hopes to accomplish with the regulation. During those interactions, the EPA indicated that SEMA’s interpretations were correct, according to the association.

SEMA said it, along with other organizations that would be impacted by the regulation, will continue to combat the proposal “through the administrative process.” The association added that it “will seek congressional support and judicial intervention as necessary.”

The EPA hopes to release its finalized regulations by July.