Intel’s Myriad 2—an artificial intelligence (AI) chip defined as an “industry-defining, always-on vision processor”—stands “at the intersection of low power and high performance,” according to Intel. The chip is run using the latest additions to the LEON family of integrated circuits (ICs), a pair of twin LEON4 controllers, which were developed by the European Space Agency (ESA) and Sweden-based company Cobham Gaisler.

The ESA is looking toward the Myriad 2 for in-orbit image processing, which may help future missions reduce the data load sent back to Earth. To test the chip’s flight suitability, it was subjected “to one of the most energetic radiation beams available on Earth,” according to the ESA, at Switzerland’s CERN, the European Organization for Nuclear Research.

You can see a 360 view of the CERN tests in the image below, courtesy of the ESA. 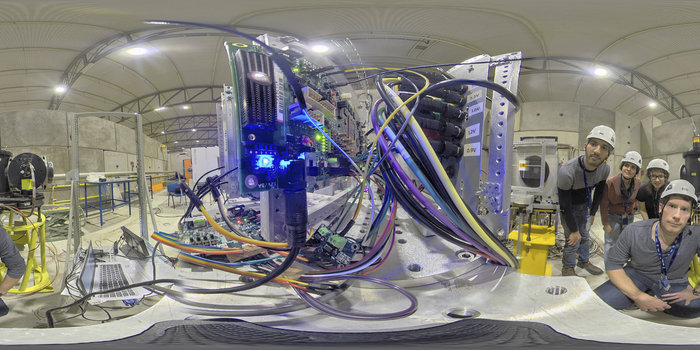 Figure 1: A 360 view of the Myriad 2 being tested at CERN. (Image Source: CERN/Maximilien Brice, ESA)

According to Gianluca Furano, ESA on-board computer engineer, AI is a means to boost system performance.

“By autonomously figuring out the distance of an object from a camera and how fast it is moving it can take many more and better images. This also offers a means of enhancing guidance, navigation, and control—for instance to capture drifting items of space debris,” says Furano. “And it could let us overcome the performance bottleneck faced by imaging instruments on CubeSats and other small satellites. Low data downlink bandwidth due to a small antenna size and limited power levels stops us accessing all the imagery we could acquire.”

Furano continues to explain how Intel’s chip has a power requirement of less than a watt, and it “would also let instruments identify features of interest autonomously—for instance, spotting sudden flood events or forest fires, then realizing these need to be sent down to the ground.”

Although researchers are currently studying the results of the chip’s performance within the intense beam path, the ESA already has a few applications in mind, such as hitching a ride on Italy’s Mark-I CubeSat. Additional examples include maritime vessel recognition, and International Space Station (ISS) internal and external monitoring. 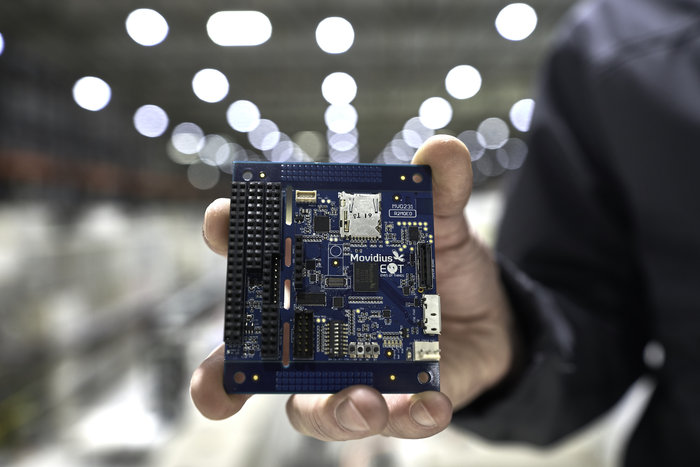